A dog with the Merrick County Sheriff’s Office detected the odor of a controlled substance inside the vehicle, authorities said. 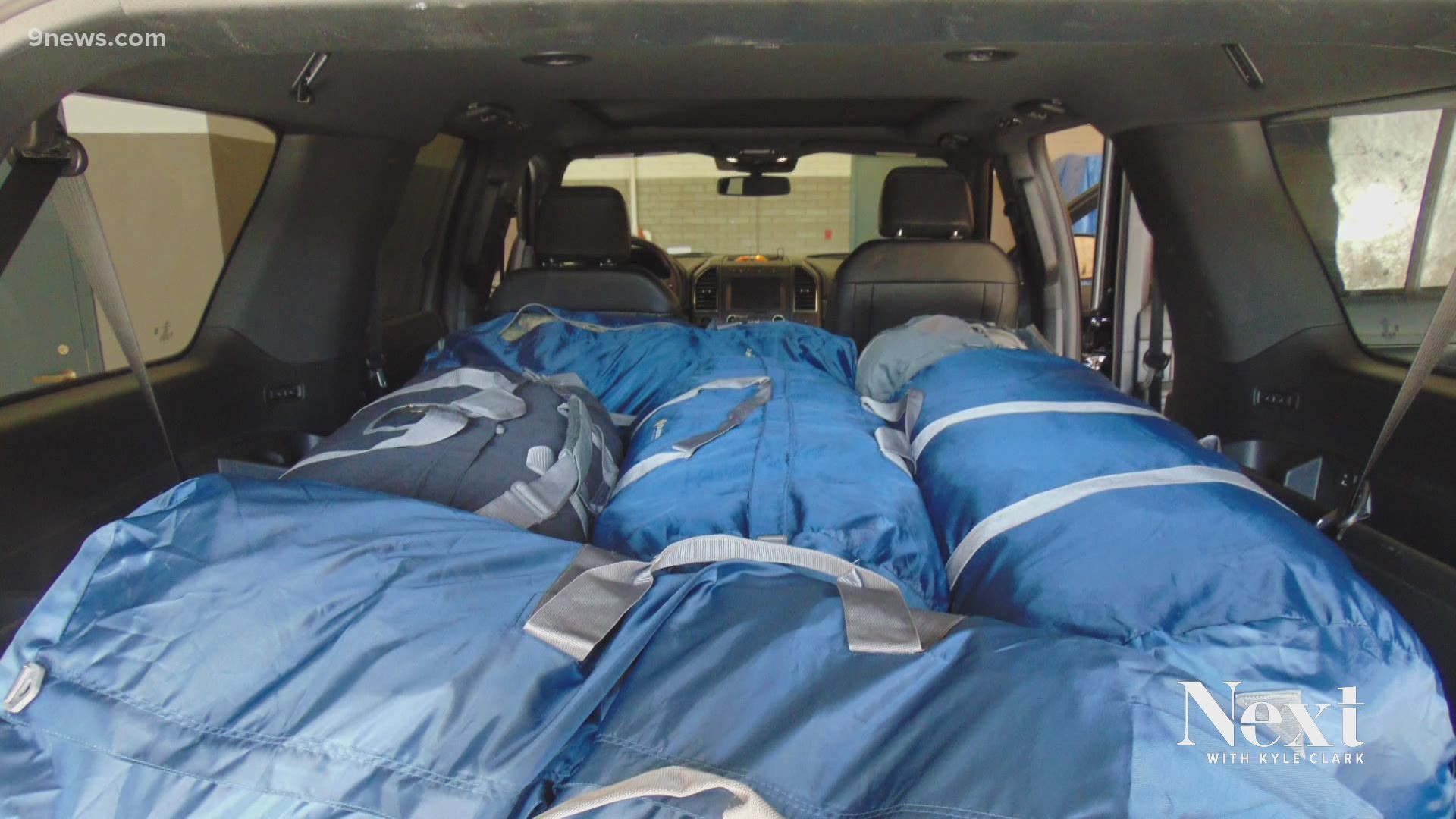 GRAND ISLAND, Neb — A Denver man was arrested on Friday in Nebraska when state troopers conducting a traffic stop found 181 pounds of marijuana in his vehicle, according to the Nebraska State Patrol (NSP).

Troopers pulled over a Ford Expedition traveling east on Interstate 80 near Aurora, Nebraska, that was following another car too closely on Friday afternoon, NSP said.

Once troopers had the driver stopped, a K-9 with the Merrick County Sheriff's Office alerted them to the odor of a controlled substance inside the vehicle.

Troopers searched the SUV and found 181 pounds of marijuana, stored in large bags in the cargo area, NSP said.

The driver, Robert Jones, 37, of Denver, was arrested and held in the Hamilton County Jail for possession of marijuana – more than one pound and possession with intent to deliver.

Troopers had a busy weekend with a variety of incidents throughout the state, NSP said.