A grand jury indicted Ricardo Rodriguez, Gabriel Rodriguez and Richard Platt this week on a count each of possessing firearms and ammunition as convicted felons. 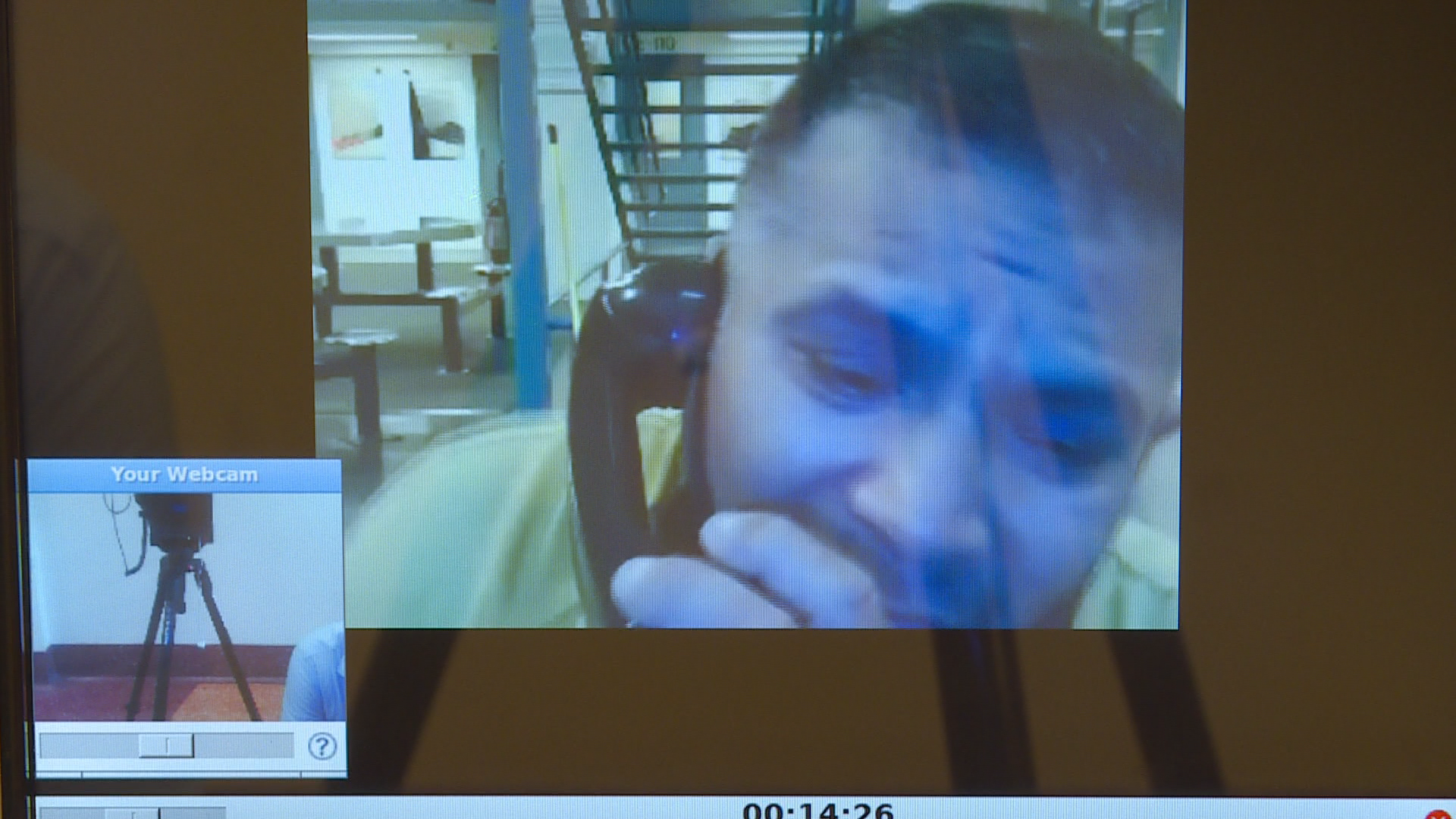 DENVER — Three men charged in connection with a cache of weapons, money and drugs found in a downtown Denver hotel this month face new counts ahead of hearings set for Thursday and Friday in Colorado’s federal trial court.

>Video above: Maven Hotel suspect says he was in Denver for All-Star game, had no intention to cause harm.

The federal grand jury indicted Ricardo Rodriguez on a count of receiving and possessing a rifle with a barrel shorter than 16 inches not registered to him in the National Firearms Registration and Transfer Record.

Denver police arrested the men on July 9, a few days before the MLB All-Star Game at Coors Field, after a hotel housekeeper discovered a stash of guns in one of the rooms. After an initial scare among police that the three men may have planned an attack surrounding the game, sources told The Denver Gazette they believed the suspects were instead involved in a guns-for-drugs swap operation.

RELATED: Man facing federal charges for threats believed he would only be safe at Colorado's supermax prison, complaint says