Denver police are investigating three cases of what they call "sextortion" that happened within a week. 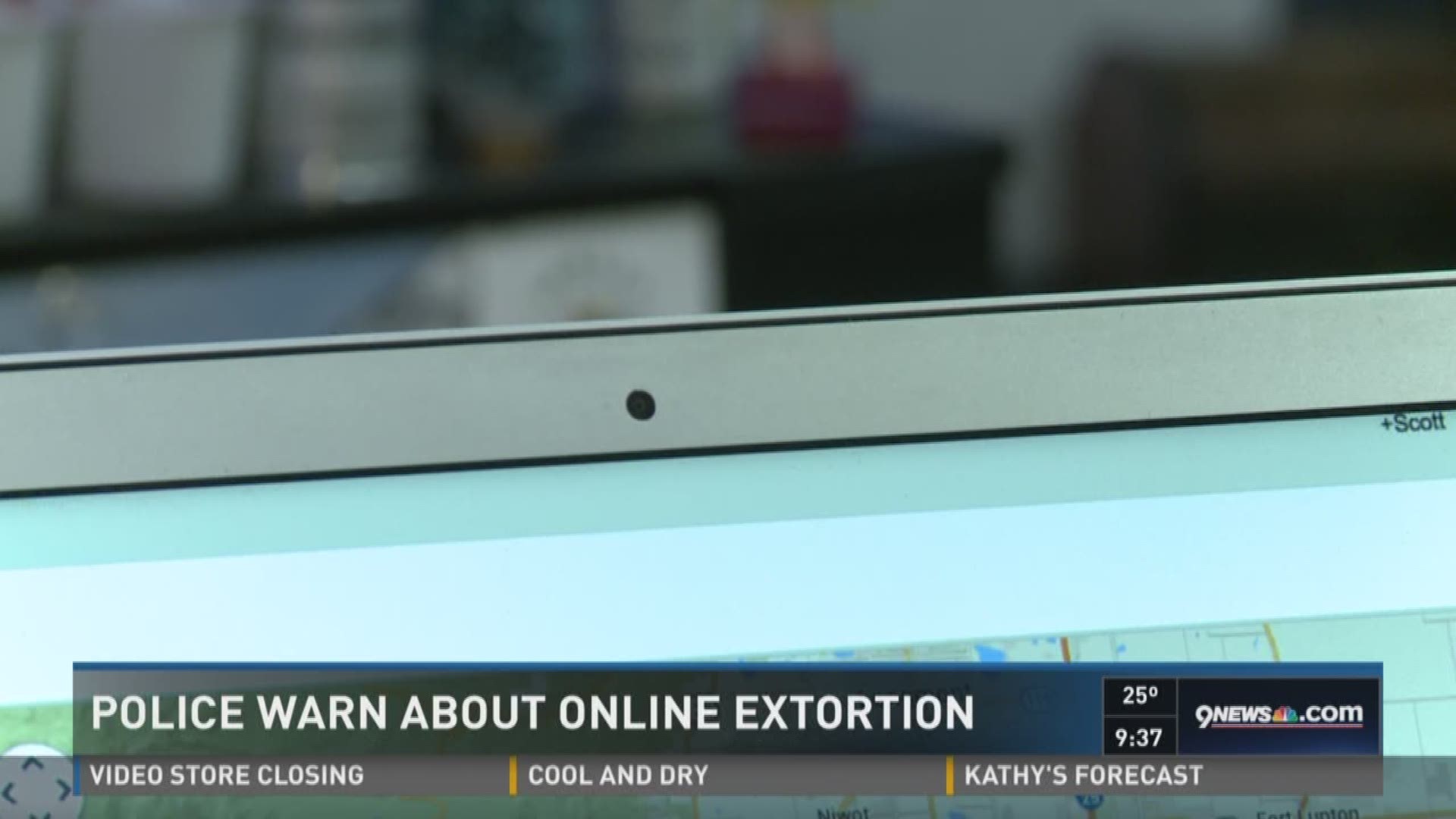 Denver police are investigating three cases of what they call "sextortion" that happened within a week.

All the victims are men who were approached on dating apps or social media by someone with a woman's profile.

Police say the men participated in an intimate video chat the suspects later said they recorded.

That's when they threatened to release the video to their friends on social media unless they paid up, demanding anywhere from $500 to $4,000.

"Go into any sort of contact with someone online cautiously. You don't know what their intentions are," Doug Schepman with the Denver Police Department said. "They may not be who they are claiming to be in the first place."

In one of the cases when the victim didn't pay, police said the suspect did release the video to some of his friends on social media.

Denver Police say having three cases in one week is unusual. They believe the suspects live in another country and it's not clear if the cases are connected.