Max Lewis was shot in the neck on July 1 when he was on the train headed home from an internship. 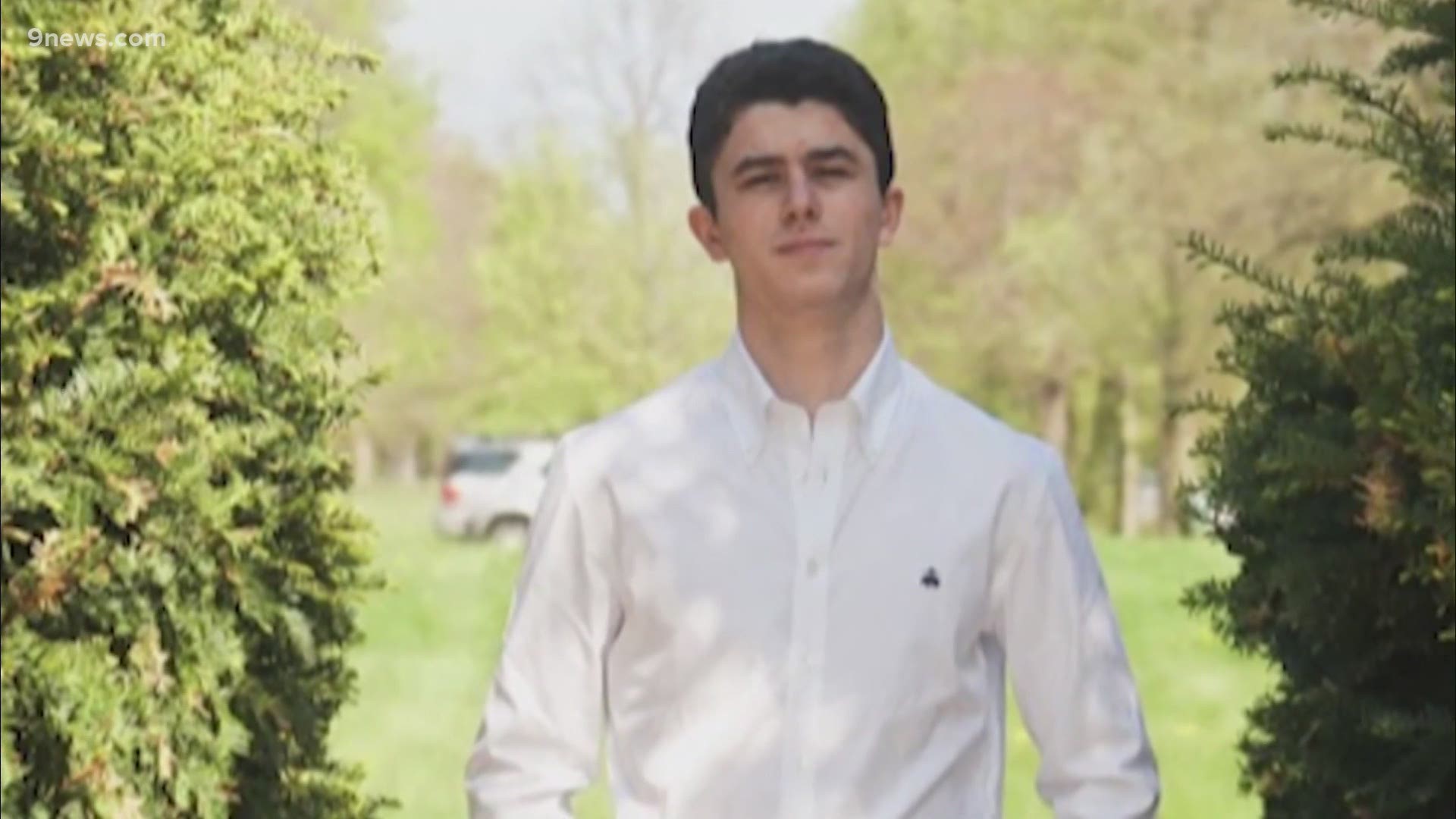 CHICAGO — A Denver native who was attending college in Chicago died after he was struck by a stray bullet while riding on Chicago's Green Line train last week, a Facebook post from Kent Denver School says.

"Max touched so many lives at our school and made a deep and positive impact on all he met. From the moment he arrived in sixth grade, he was known for his intellect, kindness and generosity of spirit. Over his seven years at Kent Denver, he grew into an exceptional scholar full of good humor, curiosity, drive and a deep passion for technology. Max was an extraordinary young man with so much to offer the world, and he will be deeply missed," Head of School Dr. Rand Harrington said in a statement posted on Facebook.

Lewis, who attended the University of Chicago, was on his way home from a summer internship at Segall Bryant & Hamil (SBH) in the downtown area when the shooting occurred, NBC Chicago reported.

RELATED: In 2020, Denver saw its highest number of homicides in 3 decades. The city is on pace to have even more in 2021

The 20-year-old was shot in the neck when a bullet crashed through a window of the train on July 1. He passed away on July 4, according to the Cook County Medical Examiner's Office.

"He did nothing wrong," Zach Cogan, who was Lewis's roommate, told NBC Chicago.

"He wasn't walking into a bad area, he wasn't doing something he shouldn't have done. He was working an internship and took public transportation that thousands of millions of people take in the city."

His employer Segall Bryant & Hamil released a statement on his death.

"Max lost his life due to senseless gun violence when he was hit by a stray bullet while riding a Chicago Transit Authority elevated train home from work July 1. He passed three days later, on July 4. Max was a rising junior at the University of Chicago and joined SBH as a summer intern on our research team. He was a very talented and fine young man with a bright future. He will be missed. Our deepest sympathies are with Max’s family, friends, and all who knew him."

The University of Chicago also released a statement about his death.

“The University of Chicago community is devastated by the loss of Max Solomon Lewis, an undergraduate student who has passed away from injuries related to being shot while sitting in an off-campus Chicago Transit Authority elevated train on Thursday, July 1. Our deepest sympathies are with Max’s family, friends, and all who knew him. He was a talented student and beloved individual who will be greatly missed.”

No arrests have been made, according to NBC Chicago.

A GoFundMe has been set up to assist with expenses. If you'd like to help, you can do so here.