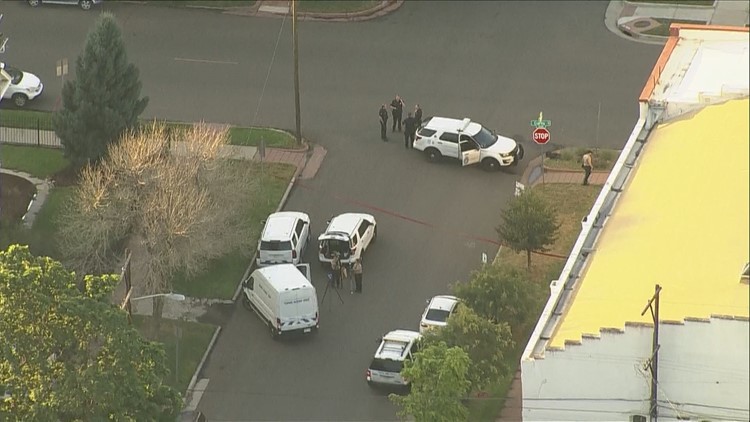 Denver officer justified in shooting man who ended his own life

DENVER — A Denver officer who on July 31 shot a 25-year-old man matching the description of a prowler was justified in doing so and will not face criminal charges, according to a decision letter released Monday by Denver District Attorney Beth McCann.

Officer Andrew Niccum was the first to respond to 911 calls from people living in the 1000 block of 25th Street, who said a man was "checking doors" in their area.

Niccum attempted to make contact with the man, later identified as Trevante Johnson, according to the decision letter.

Niccum at first attempted to hide behind cars, the letter says, but later fled on foot, during which he turned around and fired two shots at Niccum.

Niccum then returned fire and said he believed he struck Johnson since he started running with a limp, the letter says. Niccum told Johnson to give up and drop his gun, and the letter says Johnson turned and again shot toward Niccum.

RELATED: Suspect dies of self-inflicted gunshot wound after exchange of gunfire with officers

Niccum again fired at Johnson, who fell, but then stood up and started running again, according to the letter. Johnson then made a throwing gesture, but then put the gun to his head and pulled the trigger, the letter says.

Johnson died at the scene, according to the letter.

An autopsy later revealed Johnson had been shot four times during the incident — three by Niccum, in the left and right thighs and right forearm, all of which were non-lethal, the decision letter says.

Johnson also suffered a close-range gunshot wound to the head, something pathologists concluded to be fatal and ruled as a suicide.

> The full decision letter can be found here.