Across the country, law enforcement agencies are on high alert after a rise of violence against Asian communities, including in Colorado. 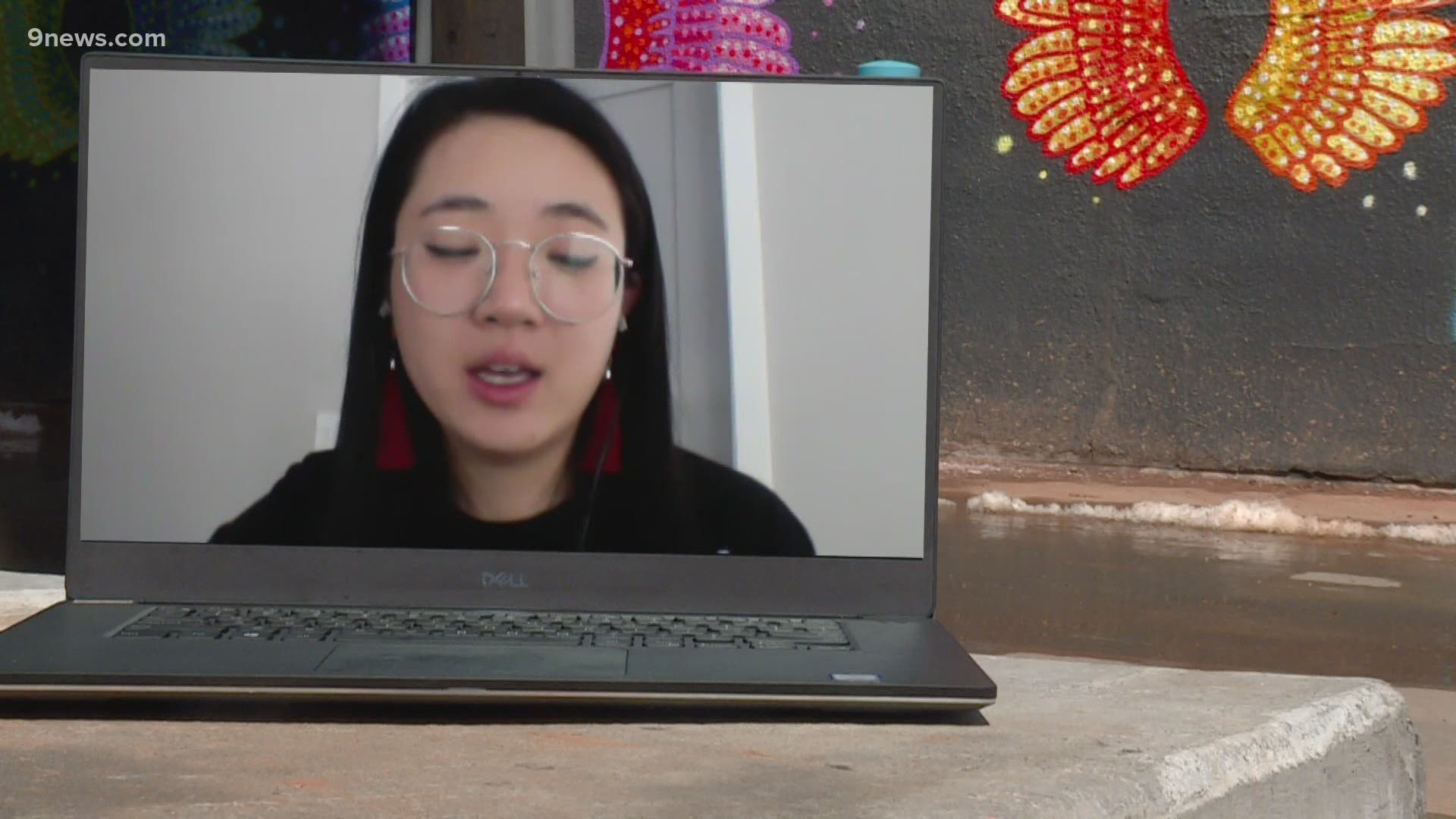 DENVER — Denver Police (DPD) announced on Wednesday they are conducting extra patrols in Asian-American communities after hate-related incidents across the country have put agencies on high alert.

Eight people were killed in shootings at three separate massage parlors in the Atlanta area Tuesday, March 16. Police said six of the eight victims were Asian women; Cherokee County officials confirmed to 11Alive there is one suspect for all of the shootings.

Law enforcement is investigating if these shootings were a hate crime.

In a Facebook post on Wednesday, Mayor Michael Hancock stated any violence against Denver's Asian-American or Pacific-Islander population would not be tolerated.

In February, Hancock acknowledged the rise of violence against the Asian- American and Pacific-Islander population. He addressed the issue during a virtual vaccine discussion for Asian Americans and Pacific Islanders.

"I want to say it very clearly tonight, we will not tolerate that in Denver, Colorado," he stated at the start of the panel discussion.

RELATED: Man who plotted to blow up Pueblo synagogue sentenced to more than 19 years in prison

According to DPD data, before 2020, there were no bias-motivated crimes against the Asian-American community reported to DPD in five years. In 2020, there were three. So far in 2021, there is only one.

But, the Asian-American community believes there are likely more.

"Within the Asian-American community there is a lack of reporting, there is a lot of fear that comes within reporting," said Vice-Chair of the Denver Asian American Pacific Islander Commission (DAAPIC), Joie Ha. "A lot of our community that experiences these crimes they might be recent immigrants, they might be undocumented and reporting it is not the first thing they want to do."

On Thursday DAAPIC will host a virtual town hall called "Addressing Anti-Asian Hate". The group hopes to raise awareness on issues within the Asian community and start a discussion on prevention as well as protection.

RELATED: Fund providing financial help for those that don't get federal aid because of their citizenship status

"There’s a lot of particular townhalls that provide a space to talk about what is going on which is amazing, but, I think this one, we’re really focused on solutions," Ha explained. "Those are some of the main things that we’ll be covering in trying to ensure that what happened in Atlanta won’t happen here in Colorado."

The virtual town hall is Thursday from 6-7:30 p.m. You can register here.