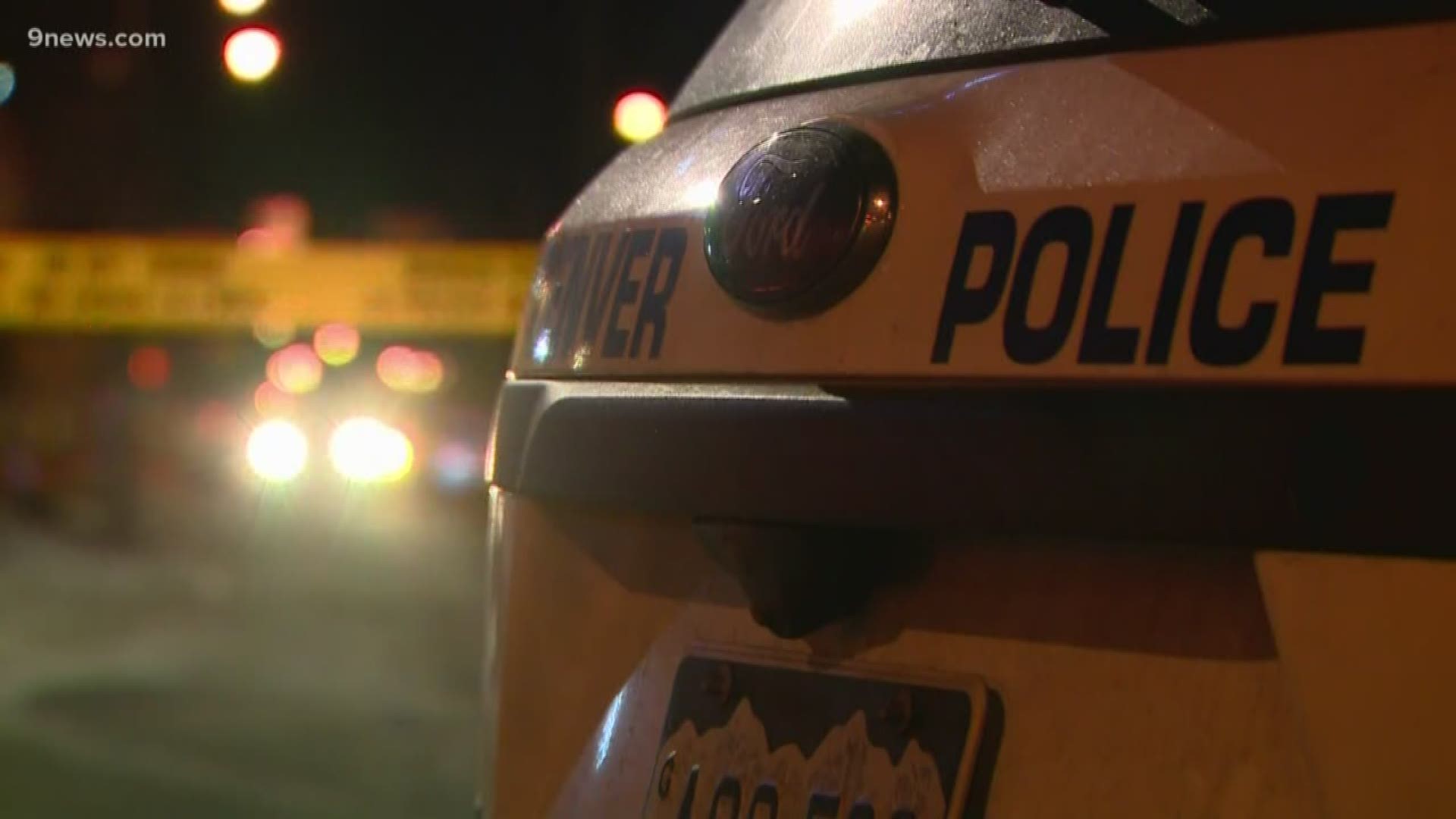 Police tweeted about the first shooting around 2:26 a.m. Friday. The shooting took place at 14th and Market streets, according to police.

In the tweet, DPD said two victims, a male and a female, had been injured and transported to the hospital.

About an hour later, police tweeted an update that they had arrested a man in connection to the shooting. That man was later identified by DPD as Mikal Newton, 18.

Newton is being held for investigation of aggravated assault, and is expected to make an appearance in Denver County Court at 10:30 a.m. on Saturday, according to a probable cause statement by DPD.

The second shooting took place at 19th and Blake streets. DPD tweeted information out about 3 a.m. A man was shot in the shoulder and transported to the hospital.

Police did not have a suspect in custody at the time of their tweet.

Both shootings remain under investigation. Anyone with information on either incident is asked to call Crime Stoppers at 720-913-7867.