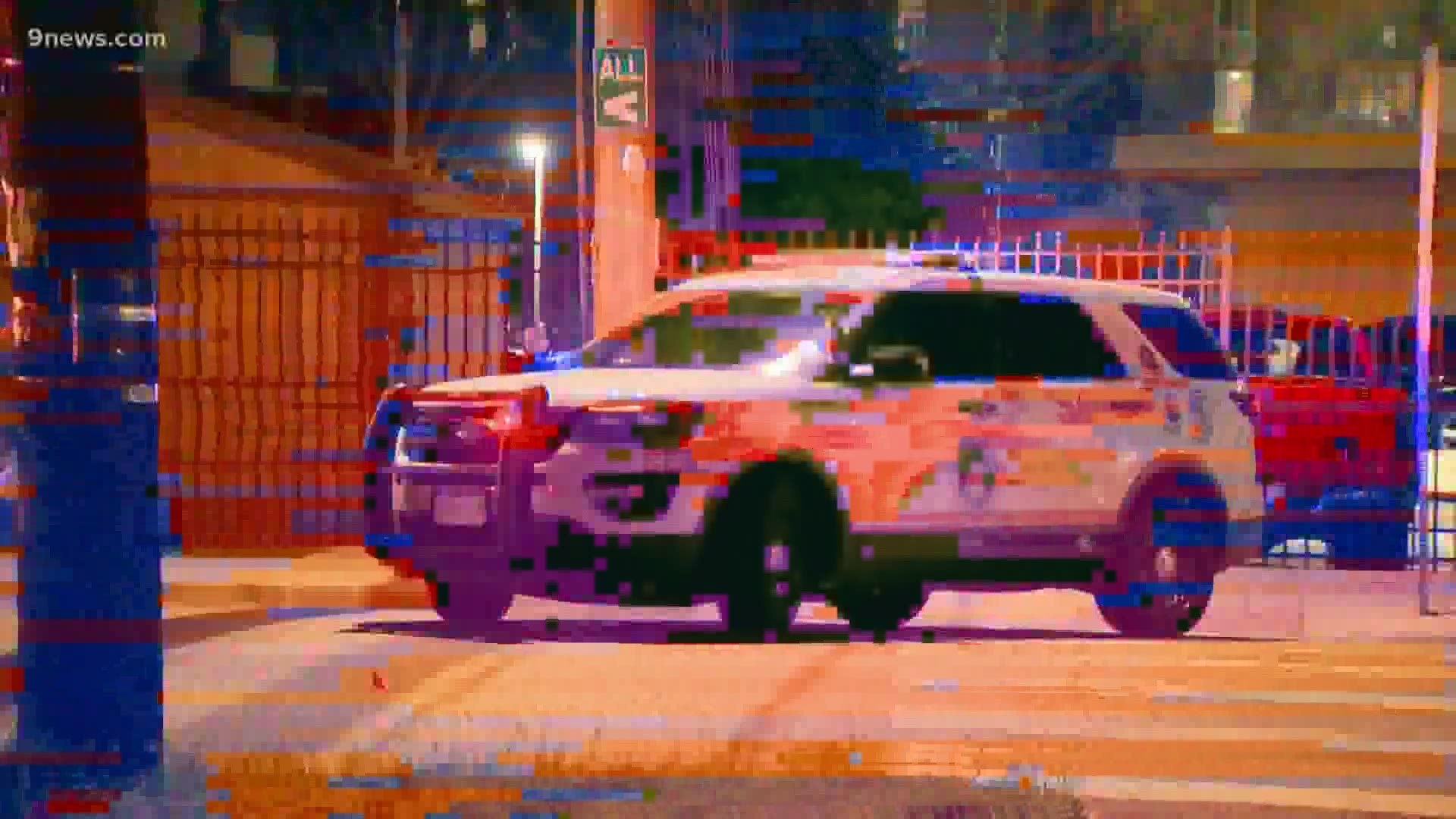 DENVER — The Denver Police Department (DPD) has identified the suspect involved in a fatal officer-involved shooting on May 1.

The suspect, 21-year-old William Lamont Debose, died at a hospital, DPD said. None of the officers involved were injured.

In a news conference Monday, Lieutenant Matt Clark with DPD's Major Crimes Unit said uniformed officers from DPD's gang unit saw a car at about 10:28 p.m. May 1 driving at a high rate of speed westbound on interstate 70 and onto Interstate 25. Officers requested assistance from a helicopter that was already in the air. 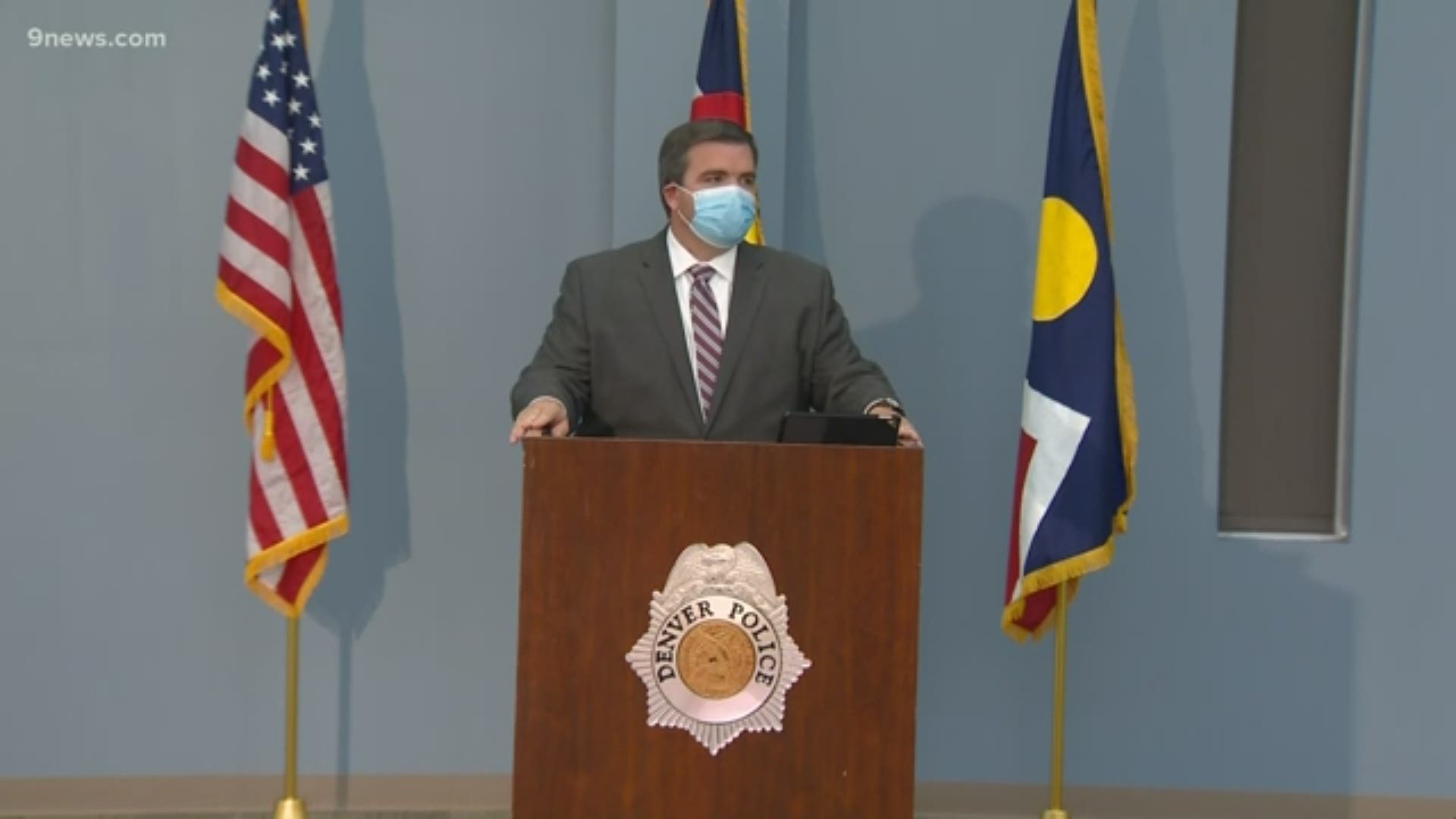 Clark said the helicopter followed the vehicle which pulled into a private access drive in the parking lot of the library.

The occupants remained in the vehicle for one minute, then got out and began walking.

The helicopter provided descriptions of the male driver, later identified as Debose, and female passenger walking away together, Clark said.

Gang officers then tried to make contact and gave commands to the two suspects to put their hands in the air. Both complied but then the male, Debose, ran toward the vehicle, Clark said.

A uniformed officer was chasing Debose on foot when Debose pulled out a handgun from his waistband. The officer shot Debose four times, Clark said, then officers provided medical aid.

Clark said a loaded 9mm semi-automatic handgun was recovered from where Debose fell after being shot.

Clark said they are still looking for the female, but believe they know who she is and don’t anticipate any charges being filed.

The officer who fired the weapon is a corporal in the gang unit, a first-line supervisor and training supervisor who was hired in 2005, Clark said.

The officer's name was not released, but Clark said that officer is on modified duty status during the investigation

Clark said while it was a gang-unit officer who made contact, it's unclear if Debose or the other individual involved in the incident were involved in gang activity.

The incident is still under investigation.