Denver Police said it's likely residents in downtown Denver will hear gunfire between 4:00 p.m. and 11:30 p.m. 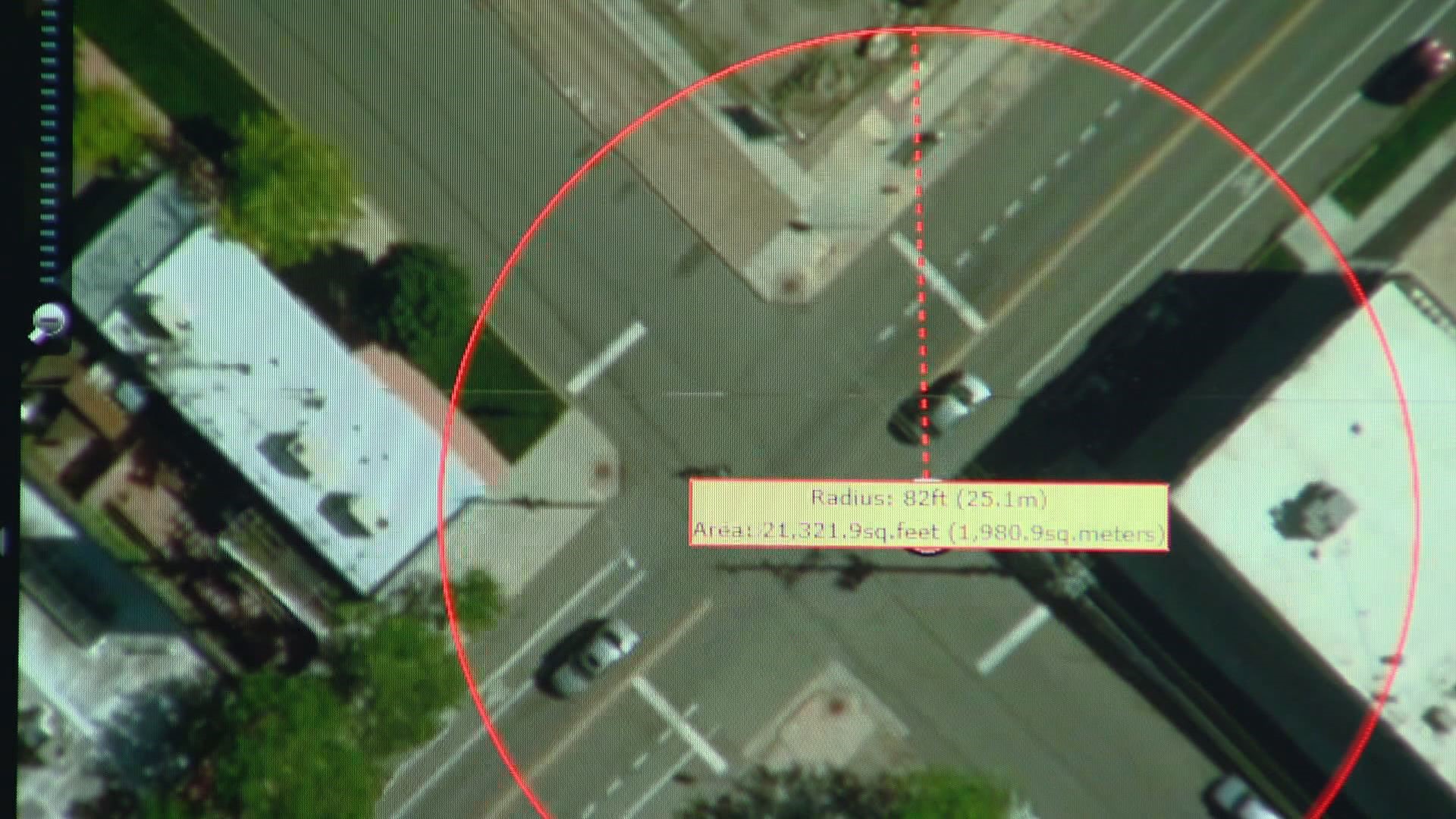 DENVER, Colorado — If you hear gunshots in downtown Denver or the Capitol Hill neighborhood Wednesday night, it could be because of a test Denver Police Department (DPD) is conducting.

The department will conduct live gunfire tests between 4:00 p.m. and 11:30 p.m. to calibrate the ShotSpotter system, which detects when a gun is fired and where it happens. The system then alerts police so that officers can respond to the area quickly.

>> The video above shows how the tests are conducted and how the system works.

Wednesday's tests are being conducted in "multiple locations" throughout downtown Denver and the Capitol Hill neighborhood, but Denver police did not give any more specific locations.

"By quickly notifying police with precise information, the system helps to speed police response, has the potential to save the lives of shooting victims, increases weapons-related arrests and enhances neighborhood safety," DPD said in a news release.

ShotSpotter is a system that DPD has been using since early 2015. It captures and triangulates the sound of gunfire and pinpoints the location of where a gun went off to within 25 feet.

The ShotSpotter system expanded to downtown Denver in July, making it the fifth area in the city to be served the technology. The expansion is part of DPD's comprehensive gun violence reduction strategy.

The department said the technology has already been effective in other areas of Denver.

DPD said they still encourage the community to report sounds of gunfire by calling 720-913-2000.