The suspect, Michael Close, was in court for a first appearance on Thursday. 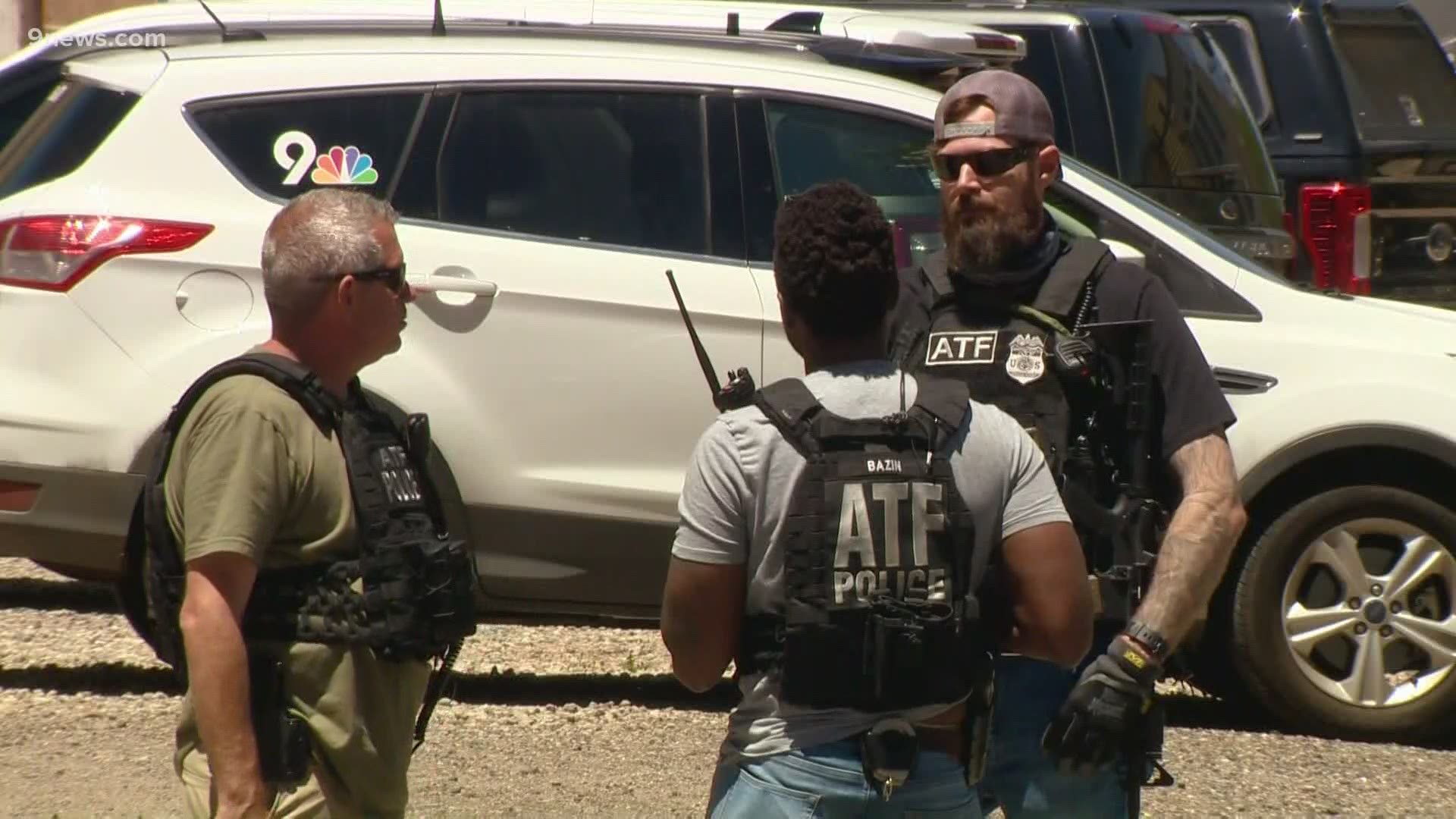 DENVER — A shooting in downtown Denver that left a 21-year-old woman dead and a man injured started after the suspect yelled at the man for giving a command to his dog to relieve itself, according to a probable cause statement from Denver Police.

The suspect in Wednesday's downtown shooting made his first appearance in Denver County Court on Thursday.

Close is being held on suspicion of first-degree murder. According to Colorado Bureau of Investigation (CBI) records, Close has no prior criminal history in the state.

One victim, identified by family as Isabella Thallas, was pronounced dead at the scene, said Joe Montoya, Division Chief of Investigations for the Denver Police Department (DPD), at a news conference Wednesday afternoon. The other victim, identified in Thursday's court hearing as 26-year-old Darian Simon, was transported to the hospital and is expected to survive.

A probable cause (PC) statement from Denver Police for the arrest of Close said Simon was shot in the leg and buttocks.

The shooting happened in the Ballpark neighborhood near the 3000 block of N. Fox Street.

According to the PC statement, Simon told investigators he and his girlfriend were walking their dog, when Simon gave the dog a command "to poop."

Simon said someone yelled at him from a ground floor apartment asking if he was going to train the dog or just yell at it, according to the PC statement.

Simon then heard multiple gunshots and ran away until he couldn't run any further due to injuries he sustained in the shooting, according to the PC statement.

The PC statement said Close was pulled over on Highway 285 at Mt. Evans Boulevard in Park County. Montoya said Close was believed to be heading to the mountains.

Close lives in the area of the shooting, Montoya said. Officers were going unit to unit in the apartment building near where the shooting happened to look for additional victims. When the suspect was confirmed to be in custody, officers stopped the apartment search.

Roads in the area of the 2900 block of North Huron Street have reopened and police are concentrating on the crime scene and investigation. Park Avenue was also closed but has since reopened.

A, B and G Line service into and out of Union Station were disrupted during the investigation on Wednesday afternoon.