The Colorado State Patrol and 19 other agencies participated in the operation May 29 to combat street racing. 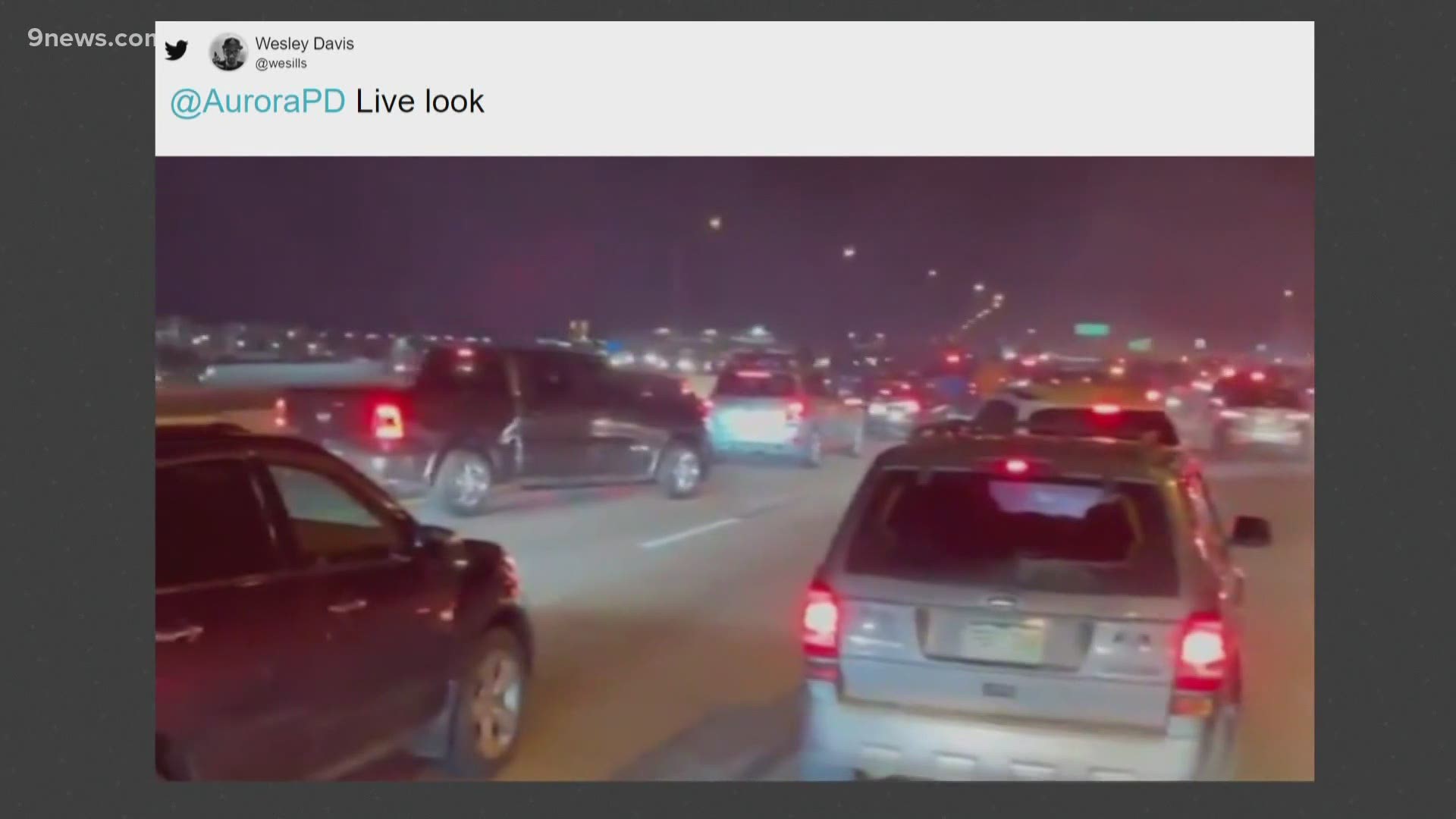 DENVER — A law-enforcement operation last month to combat street racing in the Denver metro area resulted in 135 citations and two arrests, according to the Colorado State Patrol (CSP).

CSP and 19 Denver area law-enforcement agencies joined in the operation on May 29 in an effort to curb illegal street racing. About 50 officers participated on the ground and in the air in Denver, Aurora, Longmont, Brighton and Lone Tree, CSP says in a news release.

Most street racing groups had about 25 participants each, but one in Lone Tree was estimated at about 400 to 500 vehicles at one point. The group came together for about an hour and then disbanded in smaller groups, CSP said.

Officers were in the area and conducting traffic stops nearby, according to the release. Most law-enforcement vehicles involved in the operation were marked and officers were in uniform to make their presence known to would-be races as a means to deter the behavior before it starts, said a CSP spokesman.

“Street racing has and continues to be a dangerous game with lethal consequences” said Capt. Matthew Beaudin of CSP's Investigative Services Section. “We hear the complaints of citizens, we have seen the results of it and we are taking actions to stop it from happening.  There is never a reason to conduct illegal street racing, especially when there are alternatives available.”

CSP said that while the operation was underway, there was a legal racing event happening at Pikes Peak International Raceway. Another option is Take It to the Track, a weekly program at Bandimere Speedway.

Anyone can report illegal street racing events, groups or information at reportstreetracing.com. CSP asked that anyone who witnesses street racing happening to contact authorities immediately to report it.

RELATED: US cities see surge in deadly street racing amid a pandemic

RELATED: Teen accused in ‘highway takeover’ of I-225 in Aurora, other suspect killed in unrelated crash