Family wants justice for teen killed by police in 2019 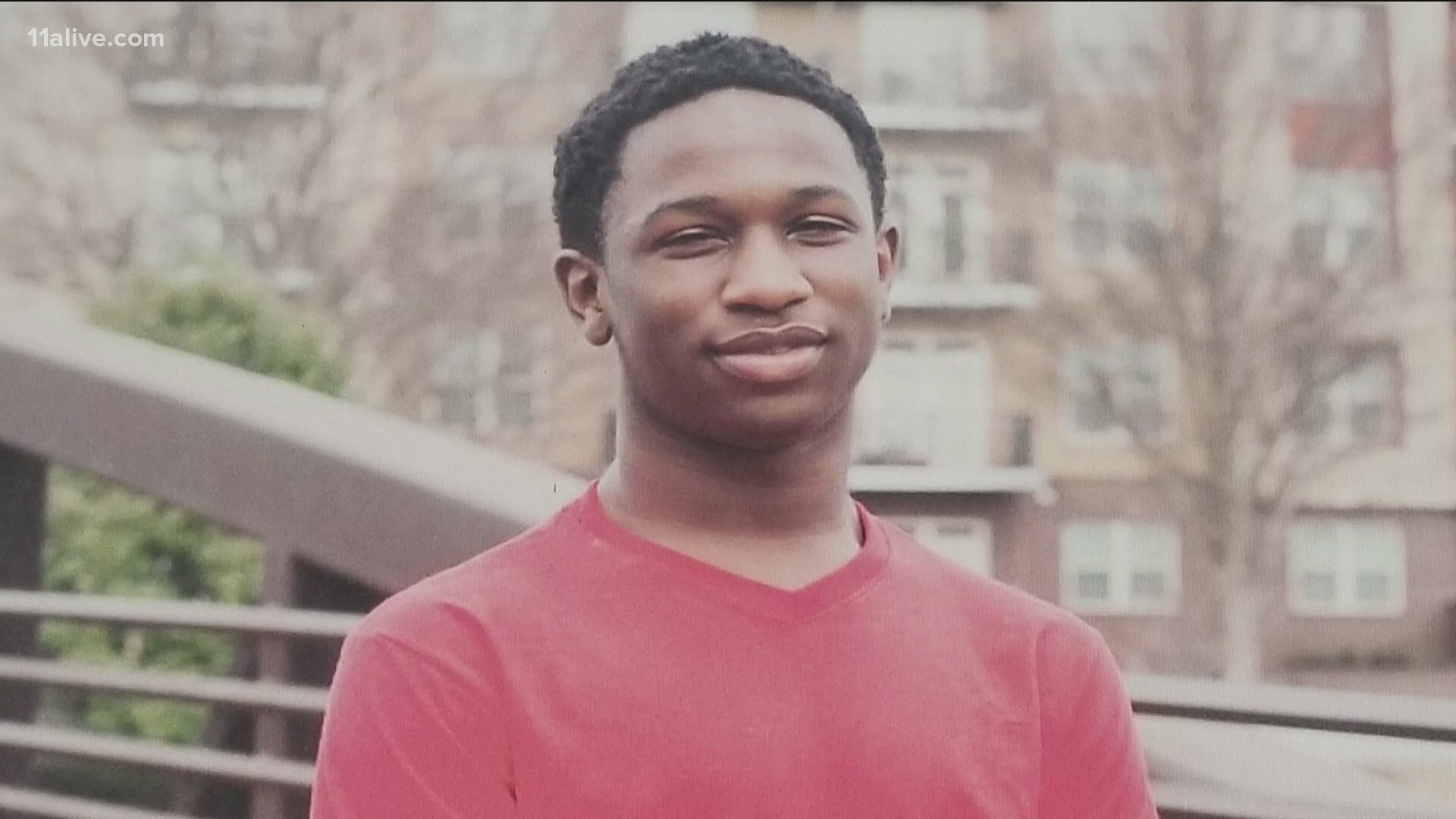 ATLANTA — Less than a week after the shooting death of Rayshard Brooks, District Attorney Paul Howard announced formal charges against the officers who shot and killed him.

That swift action by officials is something other families say they wish they had.

Gaysha Glover feels her son's case is one of several involving law enforcement that have stalled months to years later.

According to the Georgia Bureau of Investigation, 18-year-old D’ettrick Griffin tried to steal an unmarked police car from a gas station in January of 2019.

That's when they say he was shot by Atlanta Police officer Oliver Simmonds. The officer was not in uniform.

RELATED: A high-stakes criminal case, and a tough election ahead for Fulton County district attorney 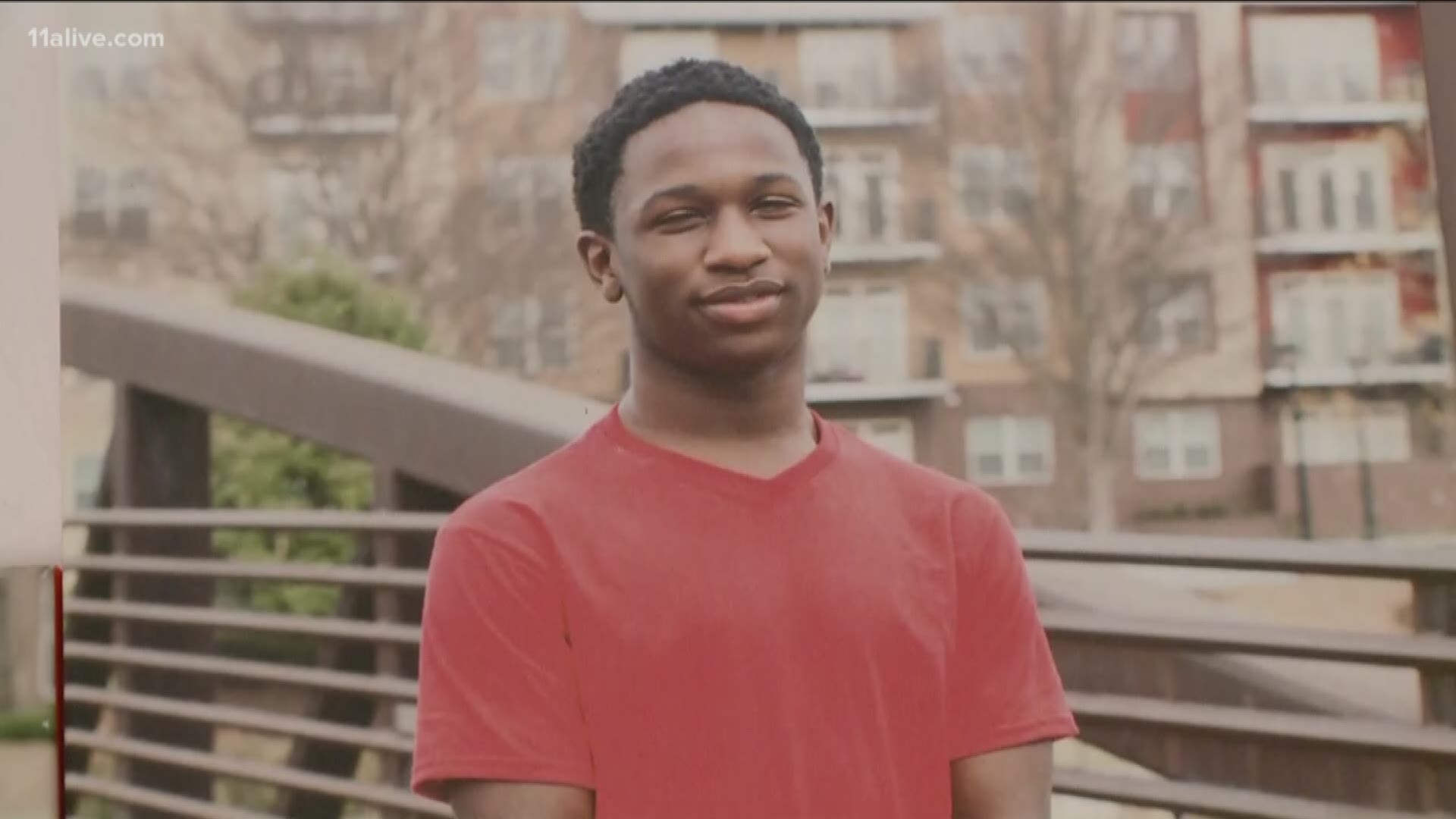 It happened at a Shell gas station on Whitehall Street SW between Northside Drive and McDaniel Street.

His family told 11Alive back in 2019 they understand the teen was committing a crime, but say that Griffin didn’t deserve to die.

“Even though my son did wrong, it was not left up to him (the officer) to execute my son,” said Glover.

Glover said they met face to face with D.A. Paul Howard after the shooting, and former Police Chief Erika Shields called to offer her condolences.

Now almost a year and a half later, the investigation into the shooting is still open.

Glover's attorney claims the D.A. won't hand over the surveillance video of what happened and anytime they request information on the case, they're often told "it's under investigation."

When talking to 11Alive reporter La'Tasha Givens about the Brooks' case, Glover broke down. This is the second case this month where the video and charging decisions were announced quickly, while her son's case remains at a standstill.

"I'm hurt and I'm angry and I just want justice and I just don't how officer Oliver get to go home and work everyday and see his kids and I have to talk to mine through spirit," said Glover.

Attorney Jonathan Hibbert, who is representing the family, said the circumstances surrounding Griffin's death do not appear to be justified.

“Grand theft auto itself does not carry the capital punishment,” he said.

11Alive has reached out to Atlanta Police and D.A. Howard's office to find where this case stands.

While APD deals with 'higher than usual number of call outs,' other agencies post they're hiring

What is the 'Blue Flu' and did Atlanta Police walk out?