Developer sentenced to 10 years in prison for Denver construction fire

Michael Marte was accused of setting fire to a slot home project at 1920 and 1930 Grove Street to potentially collect a $4.5 million insurance payout. 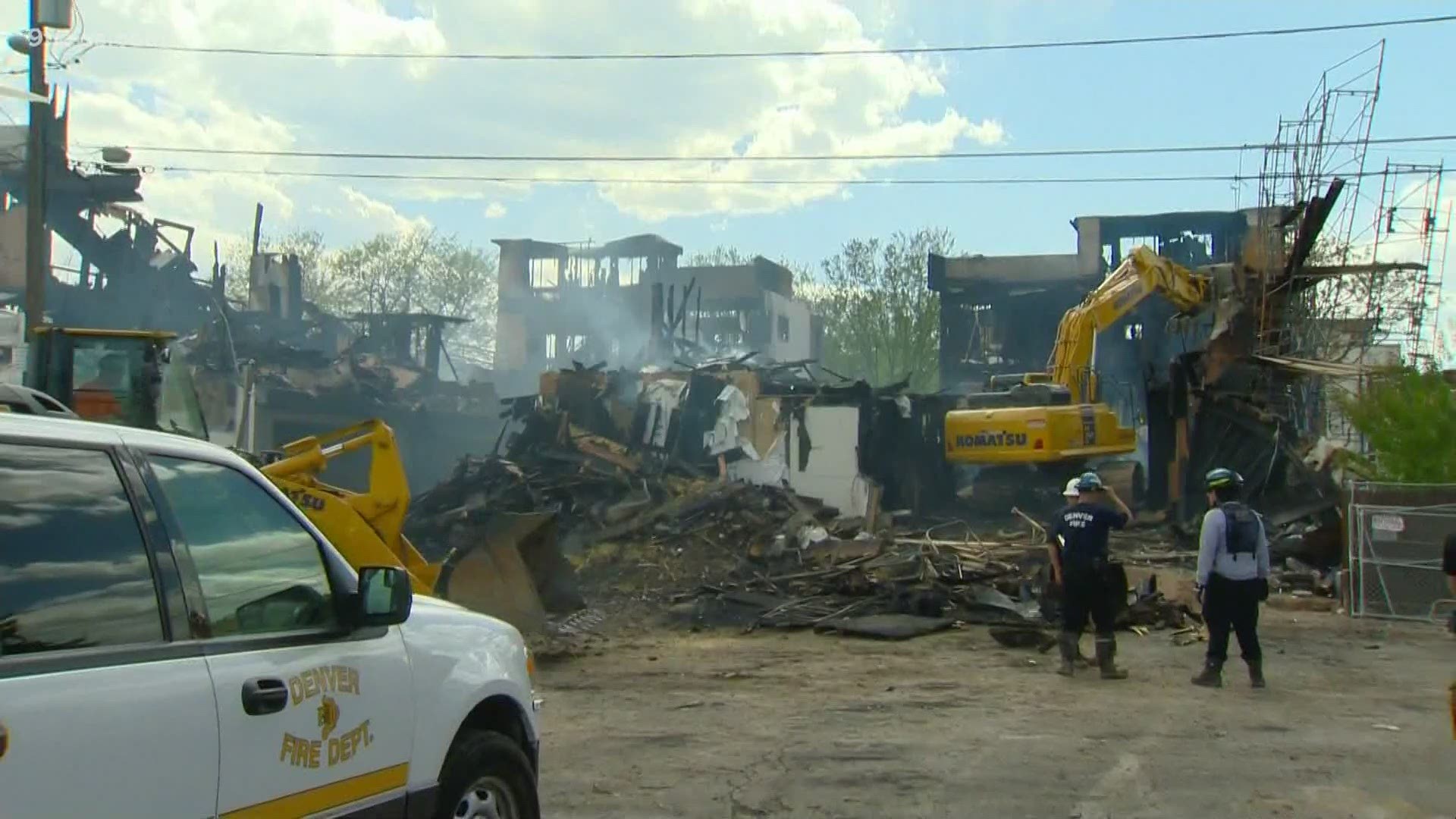 DENVER, Colorado — The developer of a multi-unit construction project in Denver has been sentenced to 10 years in federal prison for setting fire to the buildings to allegedly collect an insurance payout, according to a release from the Department of Justice (DOJ).

In November 2019, Michael Marte, 54, of Denver, pleaded guilty to one count of arson in connection with the May 2018 fire on Grove Street.

Marte admitted to setting fire to a slot home project at 1920 and 1930 Grove Street to potentially collect a $4.5 million insurance payout, the release says.

>> The video above is from when Marte was indicted in February 2019.

The project, near the Broncos Stadium, was nearly complete when flames devoured the two buildings -- putting a neighboring family at risk, the DOJ release says.

At the time of the fire, Marte was a manager for ADC Construction, an Australian company that was the developer for the Grove project.

The DOJ on Monday said the project consisted of scrapping two single home residences and replacing them with two separate multi-unit buildings on each lot. Each building would consist of a three-story townhome, each with 7 units. Marte was paid an annual salary of $200,000 to supervise the construction. The project continued into early 2018, when both buildings were in the final phase, complete with roofing, siding, doors and windows. Interior finishing touches were still needed.

On May 10, 2018, the developer traveled to Denver from Australia for purposes of inspecting the progress of the project, the DOJ said. However, around 2 a.m. on May 10, 2018, while the developer was still on a plane to Denver, both buildings became engulfed in a fire which destroyed both units. The loss was estimated at $4 million. The Denver Fire Department characterized the fire as a “three-alarm blaze” meaning it required approximately half of Denver’s Fire Department to extinguish it. They fought the fire for approximately eight hours.

Denver Fire Investigators and ATF agents quickly suspected arson, the DOJ said. One key piece of evidence was surveillance from a video doorbell camera, which was provided by a nearby resident. It showed a vehicle identical to Marte’s driving into the area shortly before the blaze began. It also showed large billows of smoke and flames rising from the buildings. Another surveillance video showed a man of Marte’s description quickly walking away after the fire started. Investigators found clothes that had fire accelerant on them that were matched Marte's through DNA.