'Did my sister plea for her life?' | Podcast looks back at killing of young couple targeted by cartel members

A podcast is looking back at the murders of Linoshka Torres and her boyfriend, Luis Campos. 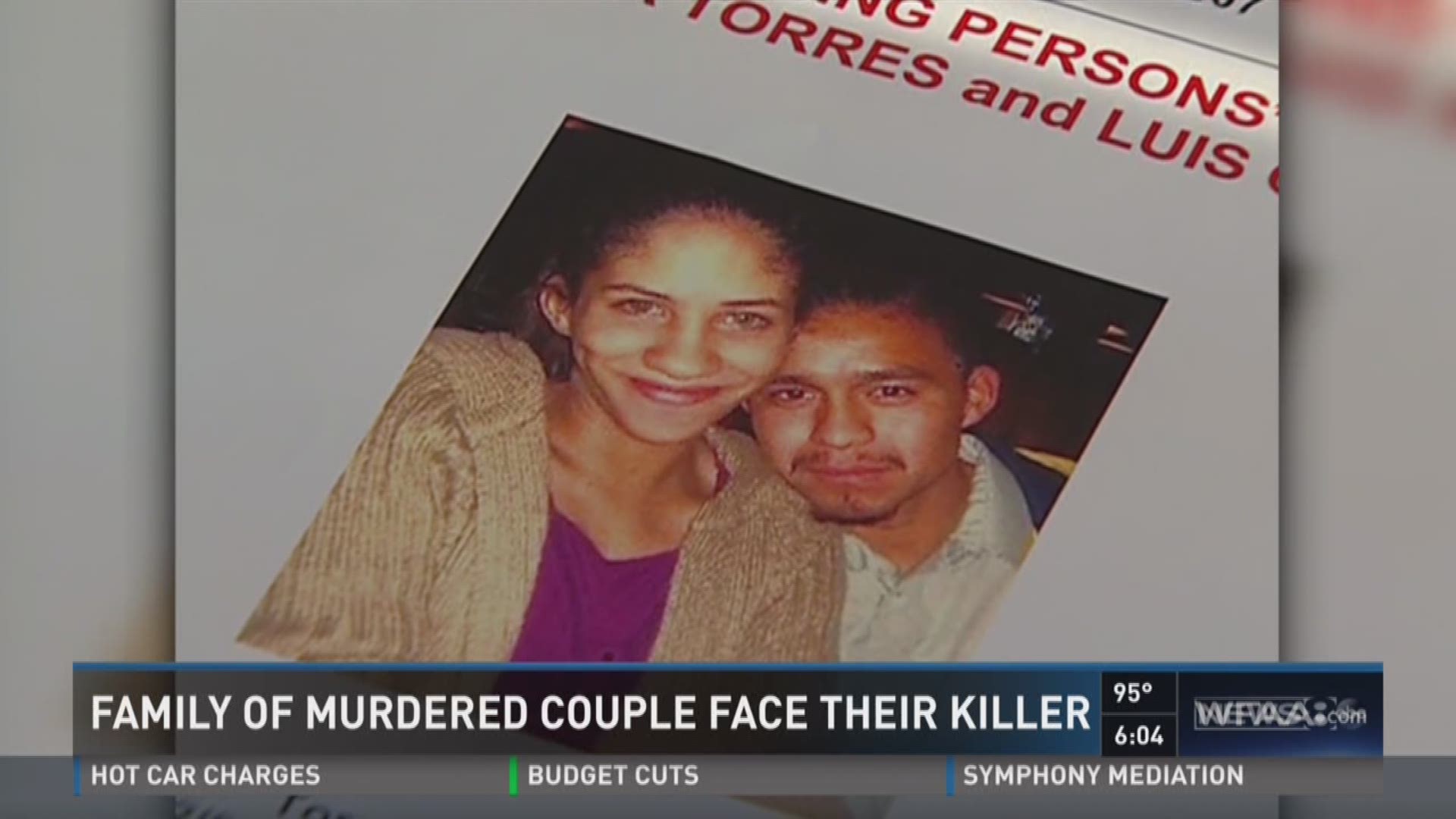 Linoshka Torres was a high school honor student; her boyfriend, Luis Campos, was a star soccer player. They were anxiously awaiting the birth of their first child.

In January 2007, the young couple left in Campos' dad's red Ford Explorer to pick up their car at a mechanic’s house. They had plans to hurry home and celebrate Three Kings' Day with family and friends.

But they never made it home.

Sheriff's deputies found the bodies of Campos and Torres a month later. They had been tortured and killed by three men who mistakenly thought the young couple had stolen their drugs and money. The killers' ringleader was a member of a notorious drug cartel.

Now a podcast is looking back at the murders of Torres and Campos. “True Crime Chronicles,” a podcast by VAULT Studios, talked to WFAA senior criminal justice reporter Rebecca Lopez, who has covered their case extensively. They discussed the victims, the families and what happened to the killers — including one who was already released on parole — for an episode that will be released Monday.

You can download and subscribe to "True Crime Chronicles" on any podcast platform, including Google Play, Spotify, Stitcher and Apple Podcasts. You also can listen to the latest episode in the player below when it is released on Monday.

Because of the “homicidal violence” inflicted on the bodies of Torres and Campos, investigators immediately suspected that drug cartel members were responsible for the murders. Eventually, Nicolas Monarrez and two co-conspirators were arrested. Police said they went out to looking for people who stole money and drugs from them and mistakenly thought the couple were the culprits.

The couple’s families looked into Monarrez’s eyes at his sentencing in 2016. Rachel Torres, Linoshka’s sister, made an emotional victim impact statement.