Documents show 454 pages of motions, filings and court orders that until Monday had not been made public, including the prosecution’s over 500-person witness list. 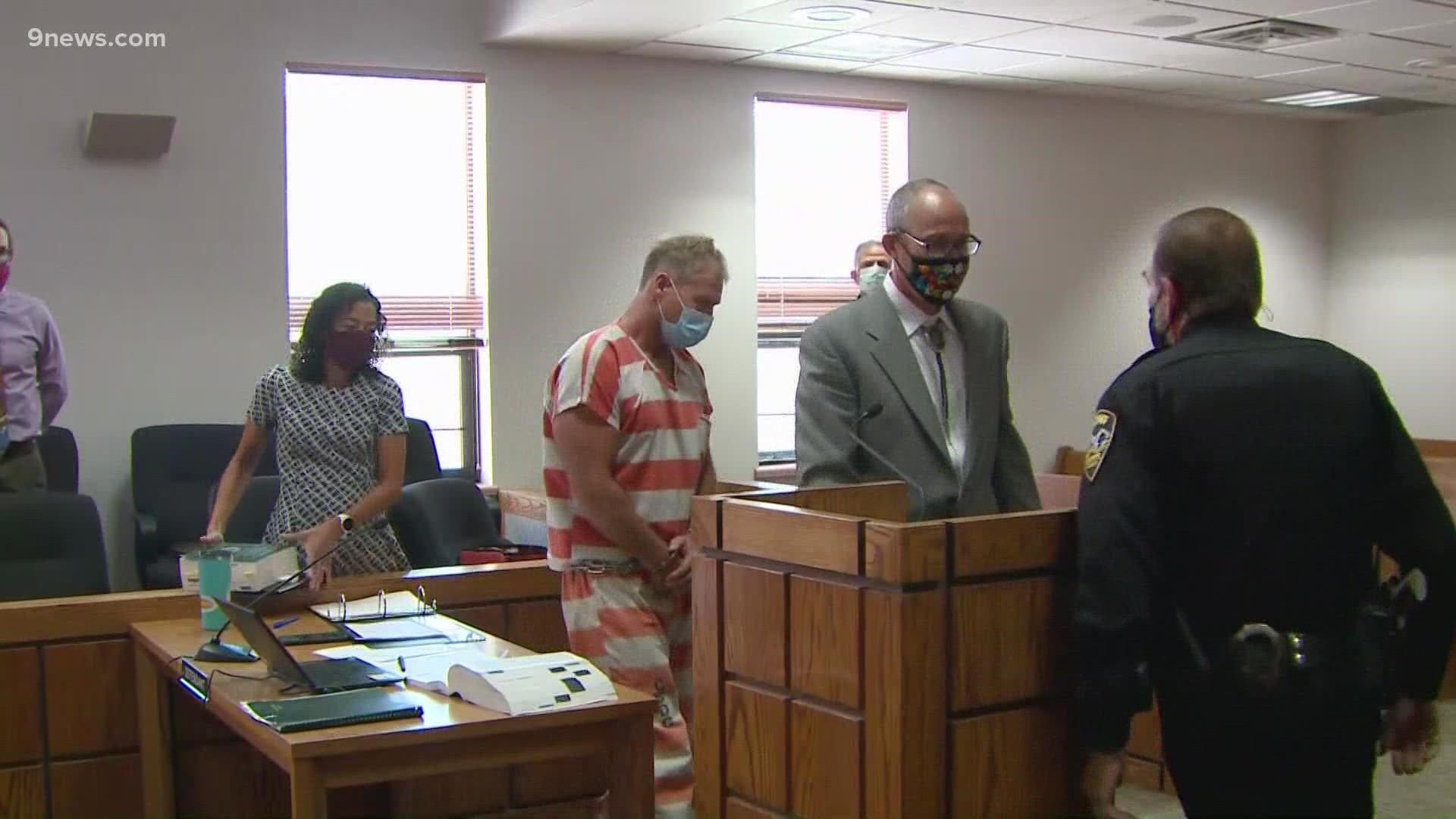 CHAFFEE COUNTY, Colo. — A judge on Monday released hundreds of pages of documents in the case against Barry Morphew, a Chaffee County man accused of murdering his wife, Suzanne, on or around Mother’s Day 2020.

Documents obtained by The Denver Gazette show 454 pages of motions, filings and court orders that until Monday had not been made public, including the prosecution’s over 500-person witness list. On that list are the Morphews' two adult daughters and also people who were close to the couple including siblings, neighbors and family friends.

Also scheduled to testify are several of Barry Morphew’s employees who witnessed his behavior on the day Suzanne Morphew, 49, was reported missing. Taking the stand as well are numerous investigators from the FBI, Homeland Security, the Colorado Bureau of Investigation and Chaffee County sheriff's deputies — many of whom have worked on the investigation from the beginning — and trackers who used bloodhounds to search for the Maysville mother of two.

Also on the witness list is Suzanne Morphew's lover of nearly two years, Jeff Libler, whom she knew from high school and started contacting by text message when the couple moved to Colorado from Indiana in 2018.

> Read the full story at denvergazette.com.

RELATED: Ankle monitor signal can't be picked up at or near Barry Morphew's home