As part of her probation, Larysa Leuchanka cannot breed or own any animals. 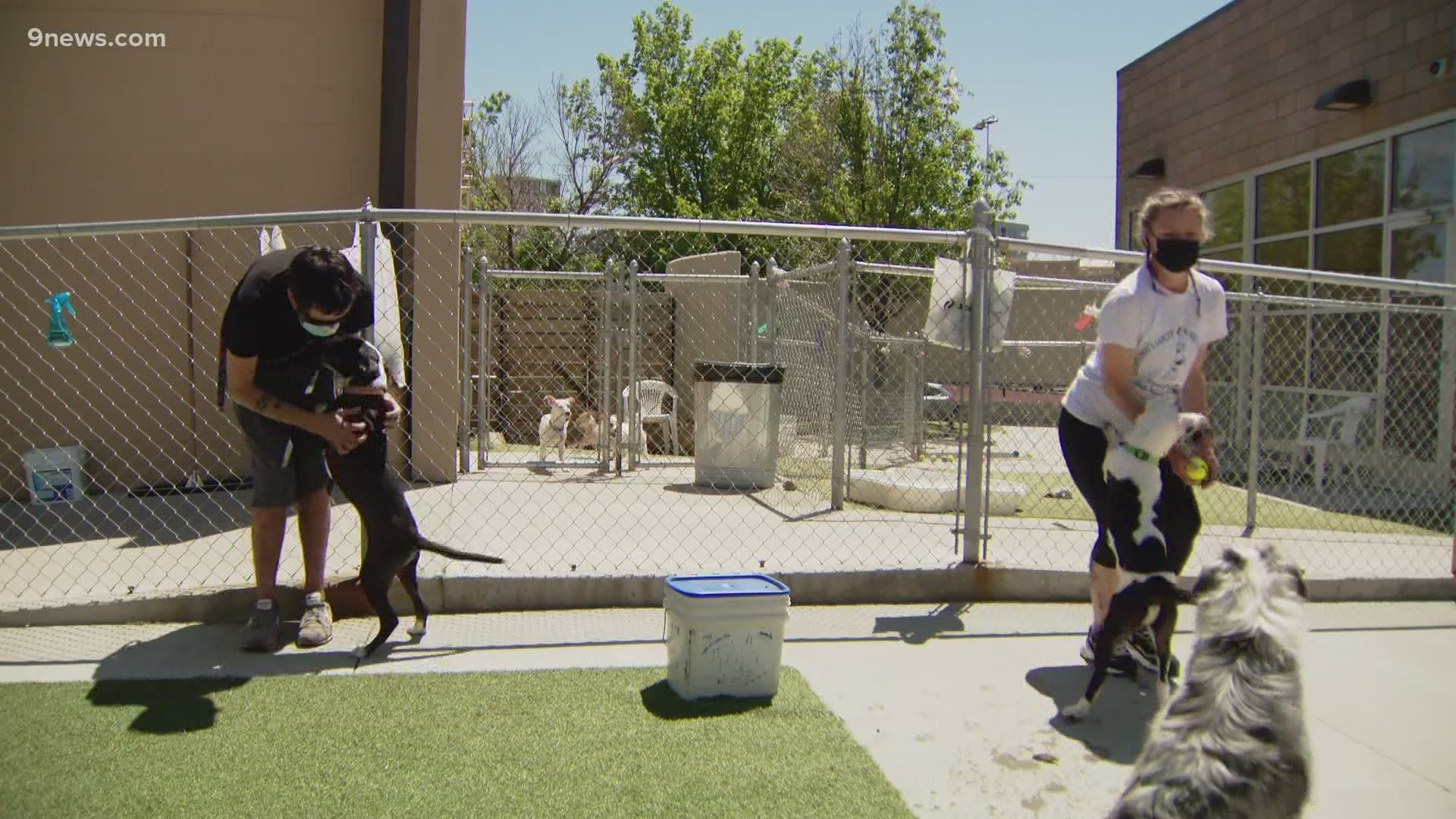 LAKEWOOD, Colo. — An unlicensed dog breeder whose unsecured dog fell from a trailer while she was driving on Interstate 70 earlier this year was sentenced this week to five years of probation after pleading guilty to animal cruelty charges, according to the First Judicial District Attorney's Office.

As part of that probation, Larysa Pavlona Leuchanka's community supervision prohibits her from being in contact with the dogs who were victimized and owning or breeding any animal.

> Video above: Animal shelters dealing with people returning pets after the pandemic

"The defendant's neglect for the safety of the dogs in her care resulted in one being injured but it could have been much worse," said Allie Galvan, a deputy district attorney in the First Judicial District. "We are satisfied with the court's decision to ensure that other animals in our community won't be placed in similar danger."

Leuchanka pleaded guilty in June to cruelty to animals – neglect or mistreatment, for an incident that occurred on April 13, when she was driving with a dog and puppy unsecured in the back of a trailer.

A witness who saw the dog hanging out of the back of the trailer honked and got Leuchanka to pull over. After being warned about the danger to the animals, she drove off with them still in the back, prosecutors said.

Animal control officers from the Lakewood Police Department (LPD) were dispatched to the scene and began their investigation.

The next day, they were notified by animal control officers with the Jefferson County Sheriff’s Office that the dog had fallen out of the trailer on I-70 and had been taken to Foothills Animal Shelter.

Leuchanka later confirmed the dog at the shelter was hers. She also confirmed her dog was the one in a photo seen hanging out of a trailer.