The jury deliberated for just a few hours before returning a verdict in the trial of the man accused of killing Kelsie Schelling. 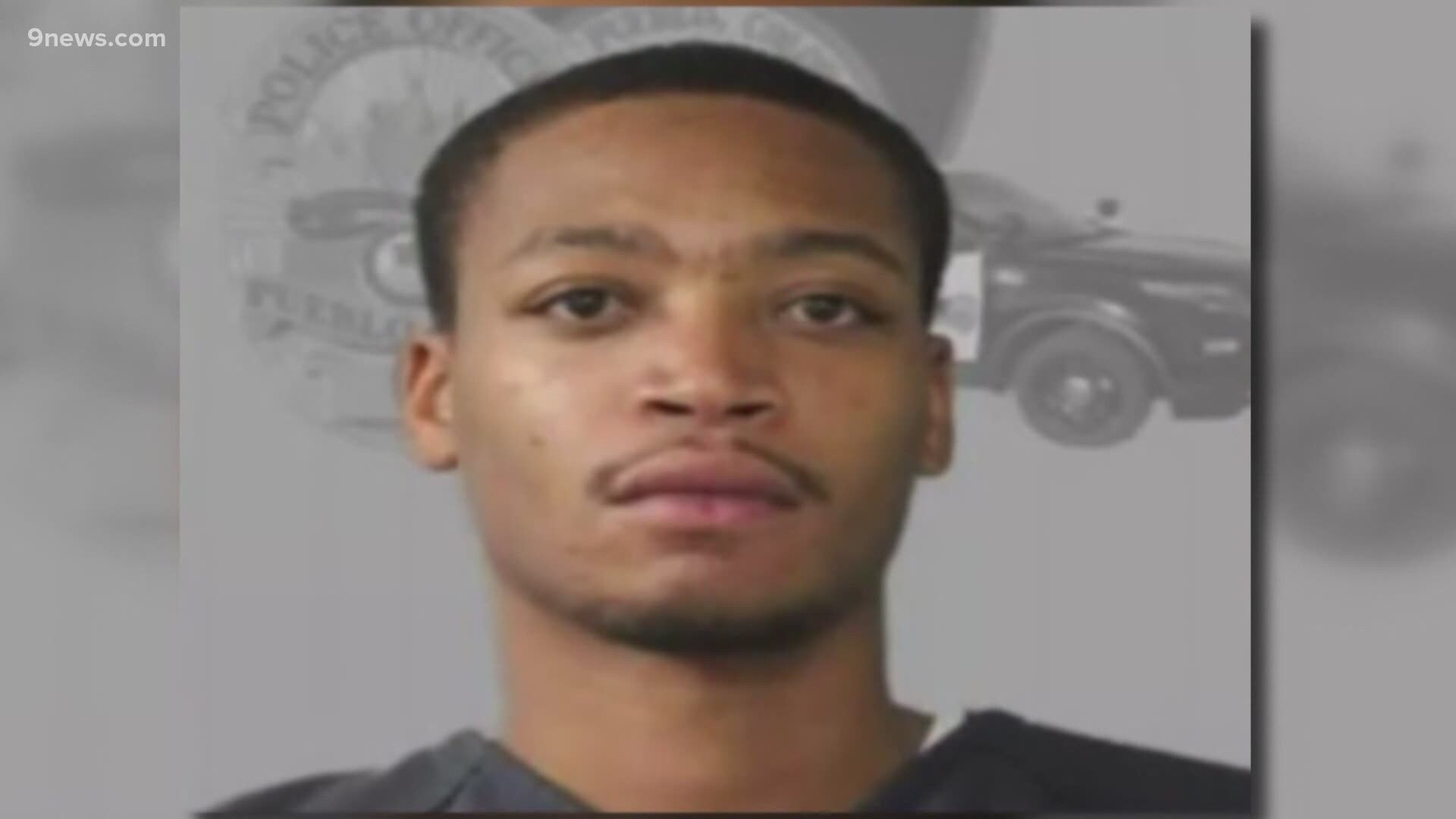 PUEBLO, Colo. — The man accused in the 2013 disappearance murder of his pregnant girlfriend has been found guilty of first-degree murder.

Donthe Lucas was charged with killing his 21-year-old girlfriend, Kelsie Schelling, who was pregnant at the time.

Schelling's body has never been found, but she is presumed dead.

A jury returned a verdict against Lucas on Monday after a 14-day trial.

Prosecutors said Schelling disappeared the day after she sent Lucas an ultrasound of their unborn child.

She went missing on Feb. 4, 2013. After sending Lucas the ultrasound, police said she drove from Denver, where she lived, to Pueblo to meet Lucas at a Walmart.

Cell phone records showed her arrive, and Schelling's vehicle was parked at the store until the morning of Feb. 6, 2013, when an unidentified man picked up the vehicle and drove away.

Schelling was never seen or heard from again.

The trial against Lucas began in early February. His defense team did not call any witnesses.

> Watch the video above for the 9NEWS story recapping opening statements.

RELATED: Suspect in death of woman scheduled to testify in Kelsie Schelling murder trial turns himself in