Officials have announced an arrest in the rape, slaying of 21-year-old Helene Pruszynski. A suspect was located in Florida after extensive genetic work. 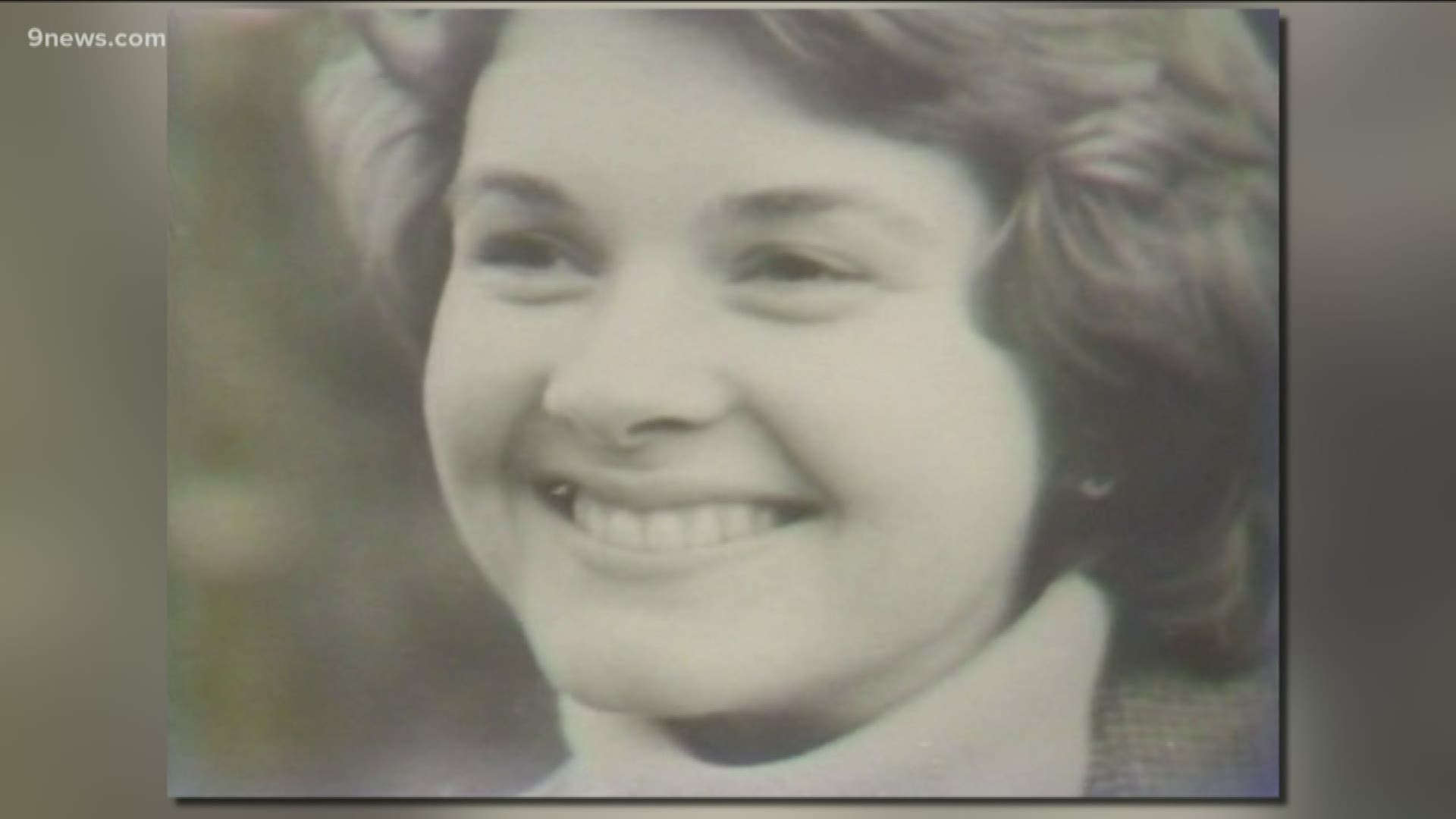 DOUGLAS COUNTY, Colo. — Douglas County sheriff's investigators, using a new tool known as "genetic genealogy," have arrested a 62-year-old Florida man in the 1980 rape and murder of a KHOW radio intern, 9Wants to Know has learned.

He faces multiple counts of first-degree murder and a kidnapping charge. His arrest was the subject of a Monday press conference by the Douglas County Sheriff's Office.

Helene Pruszynski, 21, vanished after riding a bus from downtown Denver to Littleton after work on Jan. 16, 1980. Her body was found the next day in Douglas County. She'd been raped and stabbed. 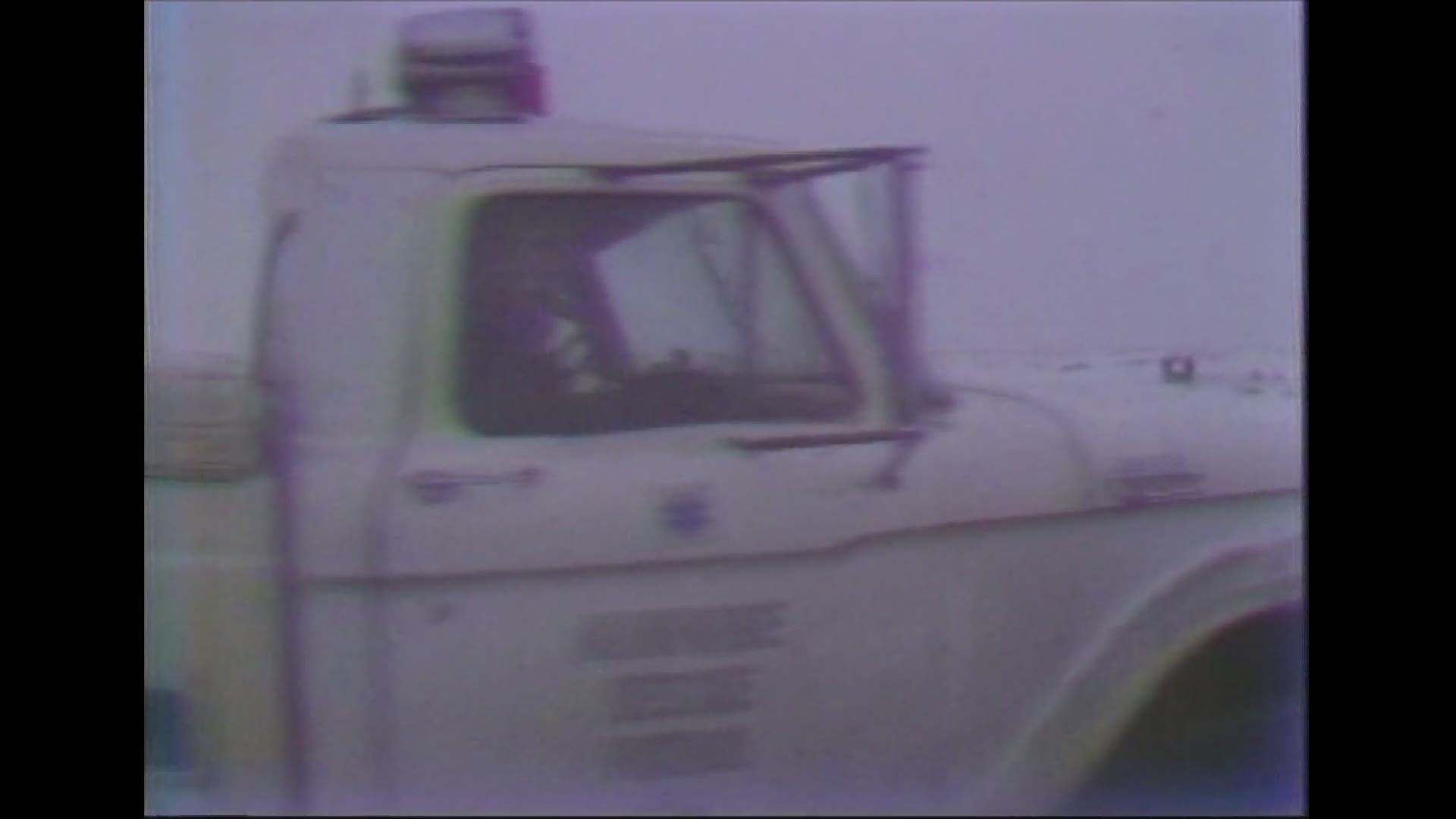 “This is a young girl who was just starting her life who came to Colorado to have an opportunity to make a difference,” Douglas County Sheriff Tony Spurlock said. “She wanted to be in journalism. She wanted to be apart of a bigger story. She was involved in her choir at home, and from all accounts, was a wonderful, decent, nice young lady.”

Using DNA recovered at the crime scene, investigators in recent months focused on finding relatives of the killer. That search eventually led them to Clanton, who was originally known as Curtis Allen White and who changed his name in Florida two years after Pruszynski's murder, according to court documents.

That eventually led two Douglas County sheriff's investigators to Florida, where they followed Clanton for six days in an effort to surreptitiously obtain his DNA. They eventually recovered three mugs from a bar where he'd drank several beers.

DNA testing on that mug found a genetic match to the evidence recovered from Pruszynski's body and clothing, according to court documents. 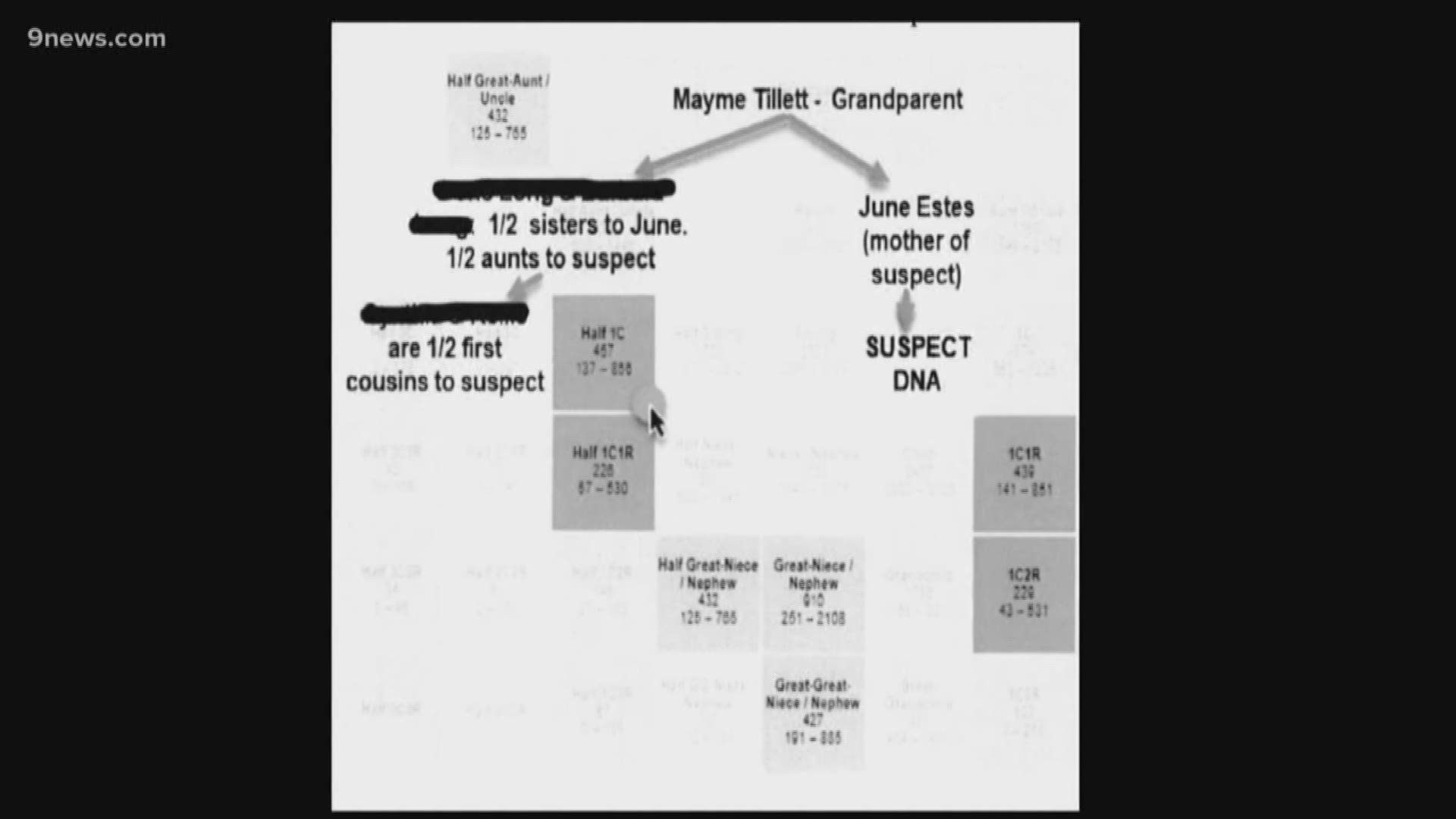 Pruszynski was a college student from Massachusetts who was in Colorado participating in an internship at KHOW in Denver. She was staying with relatives in Englewood and would ride the bus to and from her internship.

After work on Jan. 16, 1980, Pruszynski never returned to her relative's home and was immediately reported missing. She was found the following morning stabbed to death in a field on Daniels Park Road in Douglas County.

Clanton was extradited to Douglas County over the weekend, Spurlock said. He's expected to make his initial court appearance at 1:30 p.m. Monday. 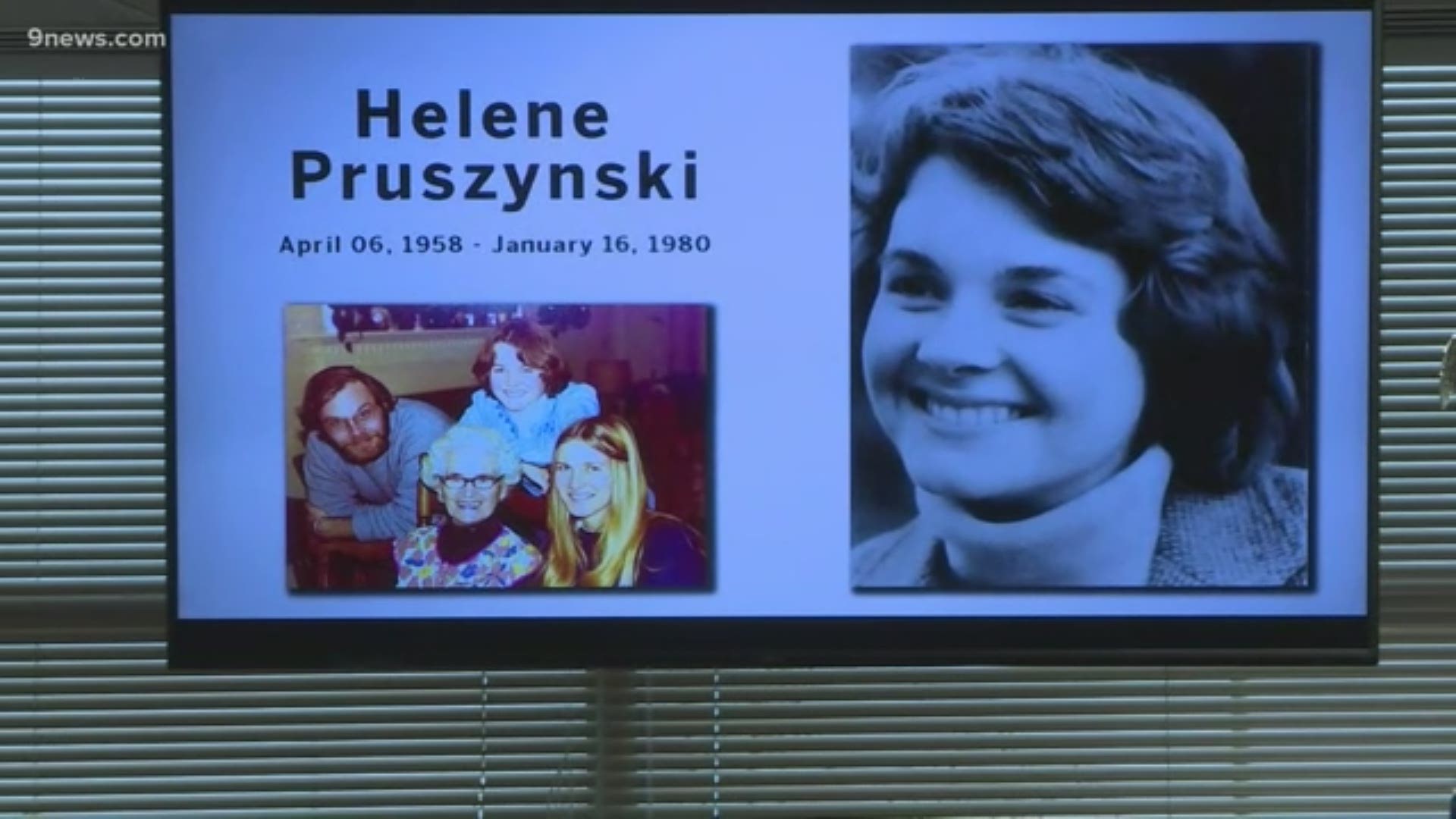