DPD looking into why police rifle in pursuit was unsecured

Police said a suspect led police on a pursuit, took possession of an officer's rifle and was seen pointing it towards officers ahead of an officer-involved shooting. 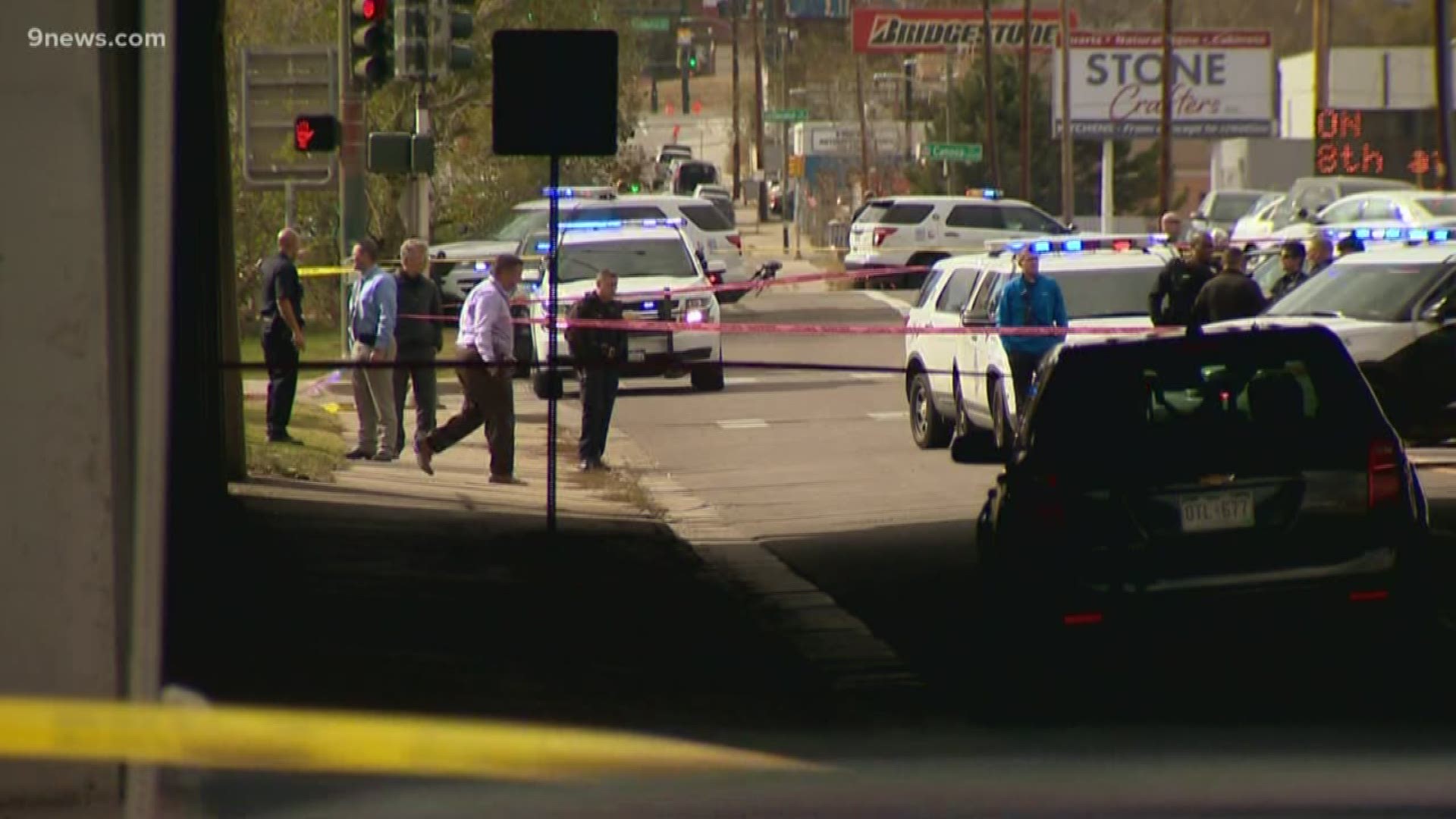 DENVER — Authorities said Tuesday they are investigating to determine why a police-issued rifle that a suspect is accused of pointing at officers during a pursuit in a stolen patrol vehicle was not secured.

The pursuit ended in an officer-involved shooting that unfolded near Interstate 25 and 6th Avenue Monday afternoon.

Police said the incident started around 1:53 p.m. A 911 call was received of an attempted robbery that happened at Car Wash Express at 603 Santa Fe Dr. The caller said he was at the car wash using a self-service vacuum when an unknown man attempted to steal his vehicle at knifepoint.

The suspect, identified Wednesday as Adam Martinez, 36, was unable to steal the vehicle and left the car wash, police said.

At the 600 block of Kalamath Street, DPD officers attempted to make contact with Martinez and were unsuccessful.

One officer parked his patrol vehicle — leaving it running — and attempted to make contact with Martinez, and another officer deployed his taser, which was ineffective, according to police.

DPD Lt. Matt Clark said the incident happened very quickly and the officer did not have time to take precautions to secure the police vehicle.

"It appears the officer put the car into park [and] jumped out to engage the subject without having time to engage the switch and remove the keys," Clark said.

It's unclear why the taser did not work.

Clark said Martinez then got inside the patrol vehicle — which had its emergency lights running — and departed the parking lot.

Martinez was inside the police vehicle for just over 6 minutes, police said. Police also said during the pursuit, they saw Martinez holding and at times pointing an assault rifle at them from the driver’s side of the vehicle.

Officers made several attempts to stop the vehicle until it was successfully pitted on 8th Avenue between Zuni Street and the I-25 overpass.

The suspect did not continue attempts to flee after being stopped, Clark said, but police said they noticed the suspect beginning to point the rifle at officers.

DPD said the rifle was determined to be the one assigned to the officer whose vehicle was taken.

"We became aware that the gun was not secured when the officer saw it and reported it on the radio in the area of 6th and Federal," Clark said.

DPD added the weapon was determined to be unloaded.

"It is carried in an unloaded fashion then the officers discharge the weapon, making it ready to use. They [have] no way of knowing it’s not loaded," Clark said. "There is nothing specific that the officer has that could have prevented that." 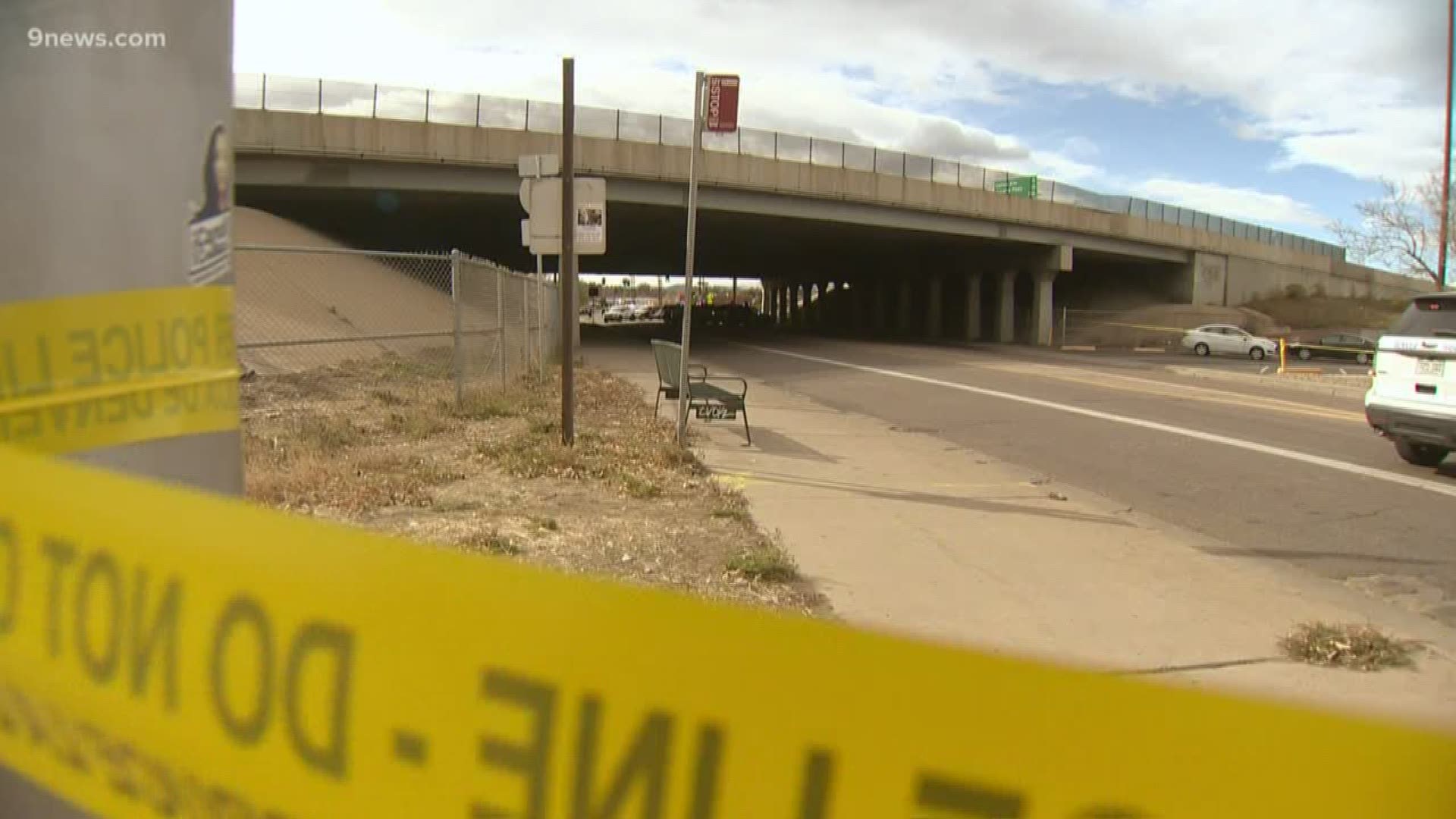 9NEWS spoke to a witness who saw the patrol vehicle and thought it was a police officer driving it.

“It looked like a normal police officer," said Denzel Wilson. "I was baffled when I seen a bunch of police cars and I heard gunfire. I never saw a suspect’s vehicle or a civilian’s vehicle. I seen police cars, so I had to put it together."

Wilson also described hearing gunshots that led him to run for cover.

“After the police cars came to a stop, I saw a couple officers get out of their vehicle and go toward the suspect," Wilson added. "I heard gunfire, at least seven to nine shots. I ran to get inside of the building and run from cover." 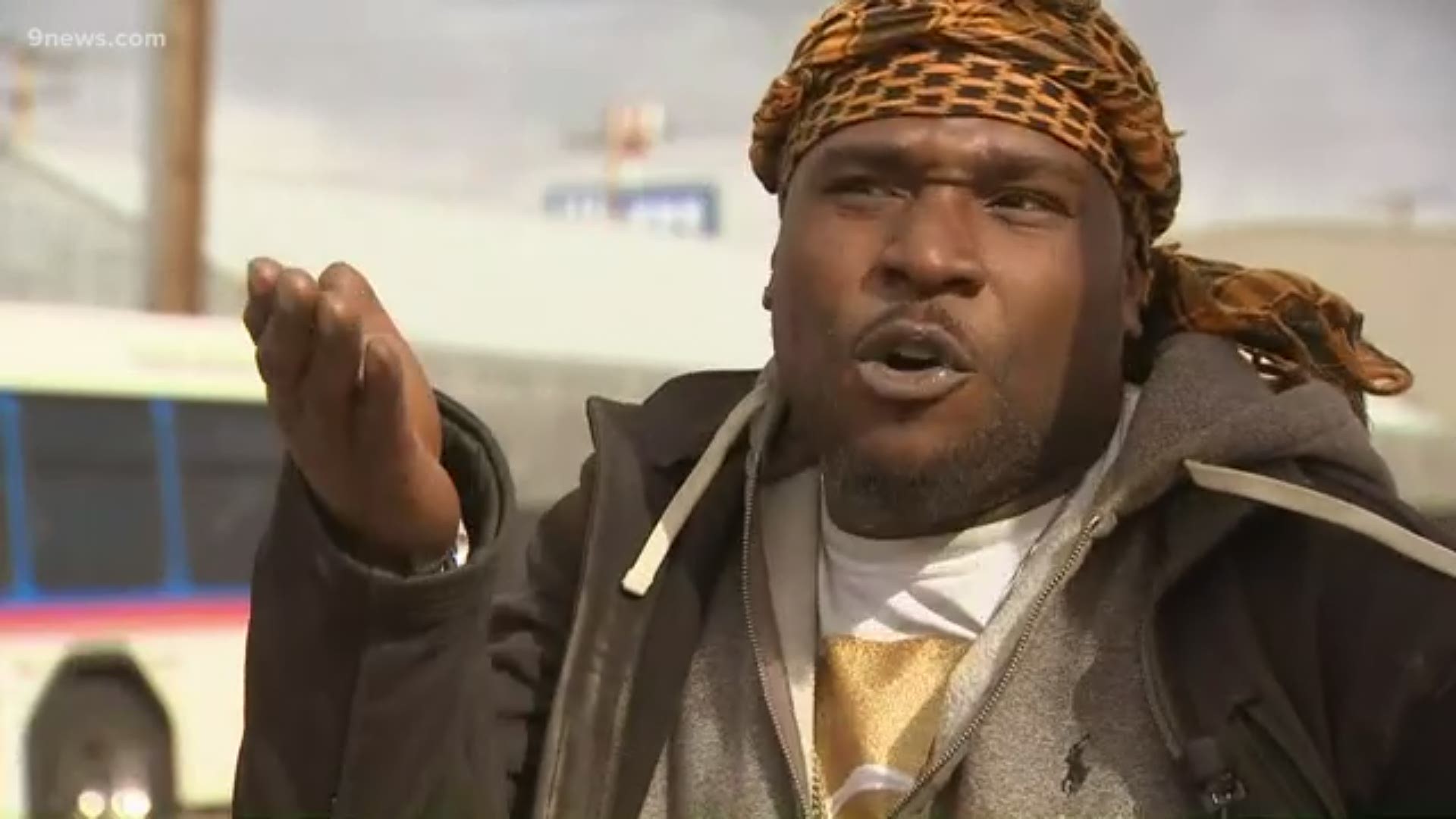 An autopsy was completed Tuesday and authorities are notifying a next of kin.