The officer was taken to the hospital with serious injuries, the department said. 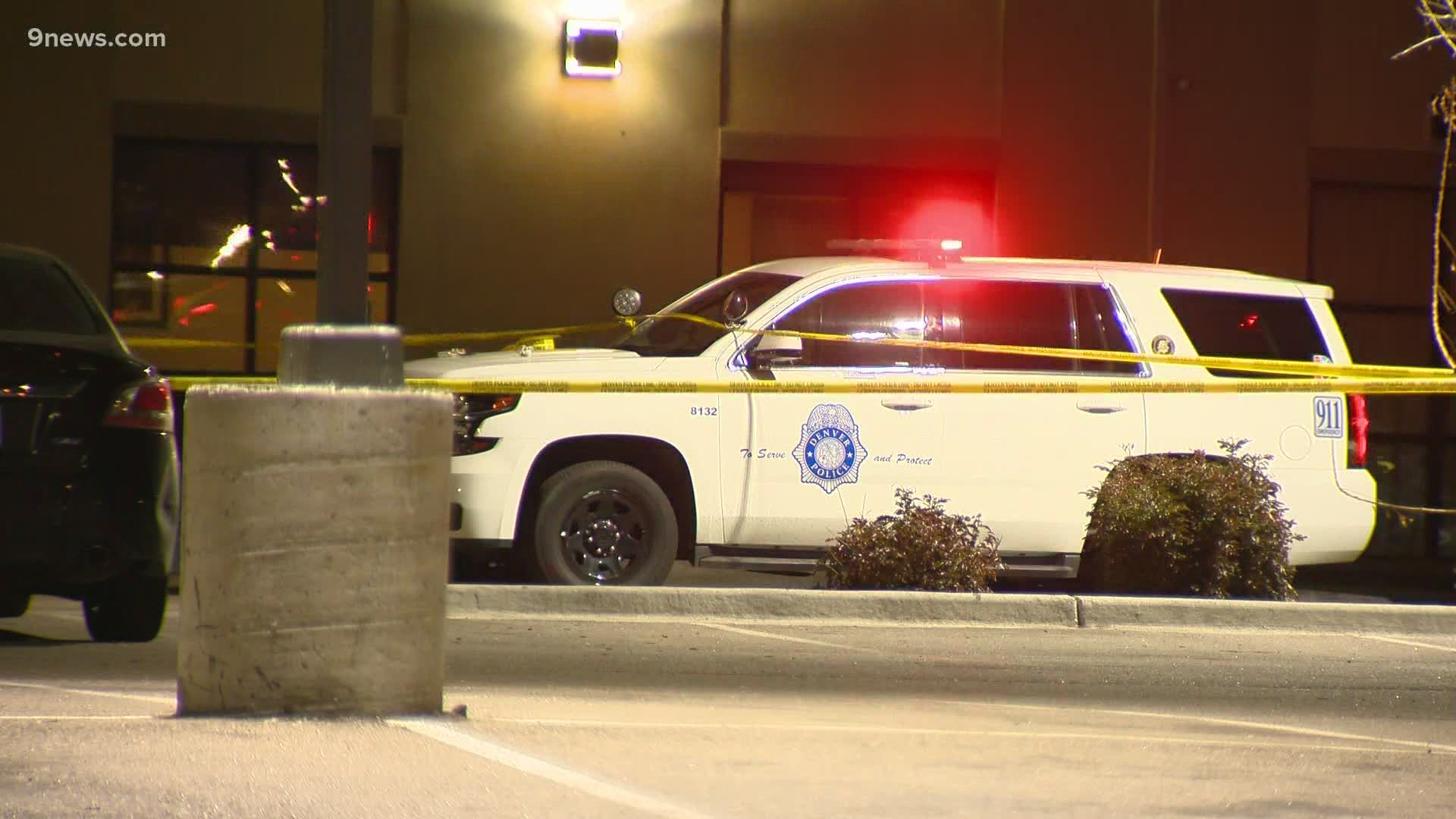 DENVER, Colorado — A Denver Police (DPD) officer was stabbed while taking a suspect into custody Wednesday night, according to a tweet from the department.

The officer was transported to the hospital with what DPD is calling serious injuries. Murphy Robinson, the Denver Safety Director said the officer is stable.

The officer was responding to a report of trespassing and harassment at the Comfort Suites hotel located at 620 N. Federal Boulevard, according to DPD. While attempting to take the suspect into custody, the officer was stabbed multiple times in the chest and leg, Robinson said.

The officer's name has not been released.

The suspect, identified Thursday as 38-year-old Alicia Esquibel, is in custody. Esquibel is being held for investigation of attempted first-degree murder of a peace officer.

According to a probable cause (PC) statement, Esquibel came up from behind the officer, pulled out a knife and stabbed the officer in his chest and torso multiple times causing him serious injuries.

Esquibel was taken into custody after officers used non-lethal force on her, the PC statement says.

Esquibel is being held in the Denver Detention Center without bond.

RELATED: Pedestrian hit, killed after walking in street in Aurora