Rainbow Sunset Espinoza is in custody and facing a litany of charges related to a police chase in a stolen car that ended in a wreck Saturday night, police said. 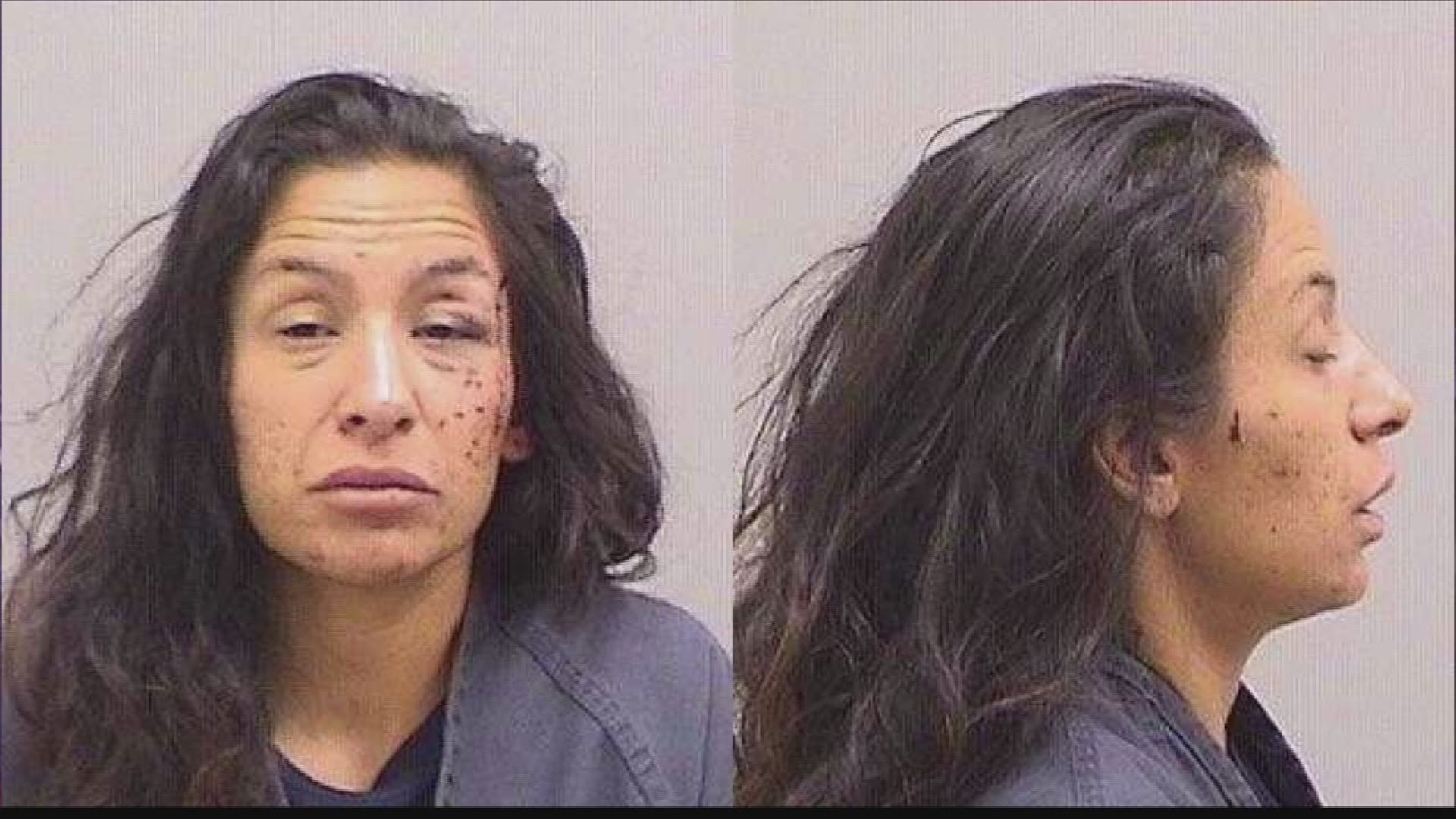 A local woman was arrested after she was chased by police in a stolen car and caused a crash in Parker that sent four people to the hospital late Saturday night, according to Parker Police.

Rainbow Sunset Espinoza, 37, is facing 11 charges related to her actions Saturday night, including stealing a vehicle, driving recklessly, driving while under the influence of alcohol or drugs, evading police, failing to turn on her headlights, driving a car without plates, driving while her license was revoked, running red lights, criminal mischief, possession of burglary tools and second-degree assault with a deadly weapon, according to the Douglas County Detention Center.

She's currently housed there and being held on $50,000 bond.

Espinoza reportedly stole a vehicle and tried to evade police before ultimate crashing in the area of Jordan Road near Carlson Drive just south of E-470 close to 8 p.m., law enforcement said.

According to a tweet from Parker Police, the road was shut down a few minutes before 7:55 p.m. due to the crash, which required eight units from South Metro Fire to assist in the cleanup. In all, four people had to be taken to the hospital.

Looking at pictures sent in by a viewer of the crash scene, it would appear several cars were involved in the wreck. One truck was smashed against a telephone pole, another vehicle flipped upside down and a third severely banged up.

At this time, 9NEWS does not know the extent of the injuries for anyone involved. This story will be updated.

Accident Reconstruction Team continues to assist with crash on Jordan near Carlson after stolen vehicle eluded police. Please avoid the area as there will be heavy police presence throughout the evening. 4 people transported to local hospital, no officers injured https://t.co/mq7CBuEvqg

A look at the crash scene in Parker late Saturday night. Sent in by viewer&nbsp;Lucas Martin