David Anton pleaded guilty to a careless driving charge that resulted in the death of mother-of-two Alexis Bounds. 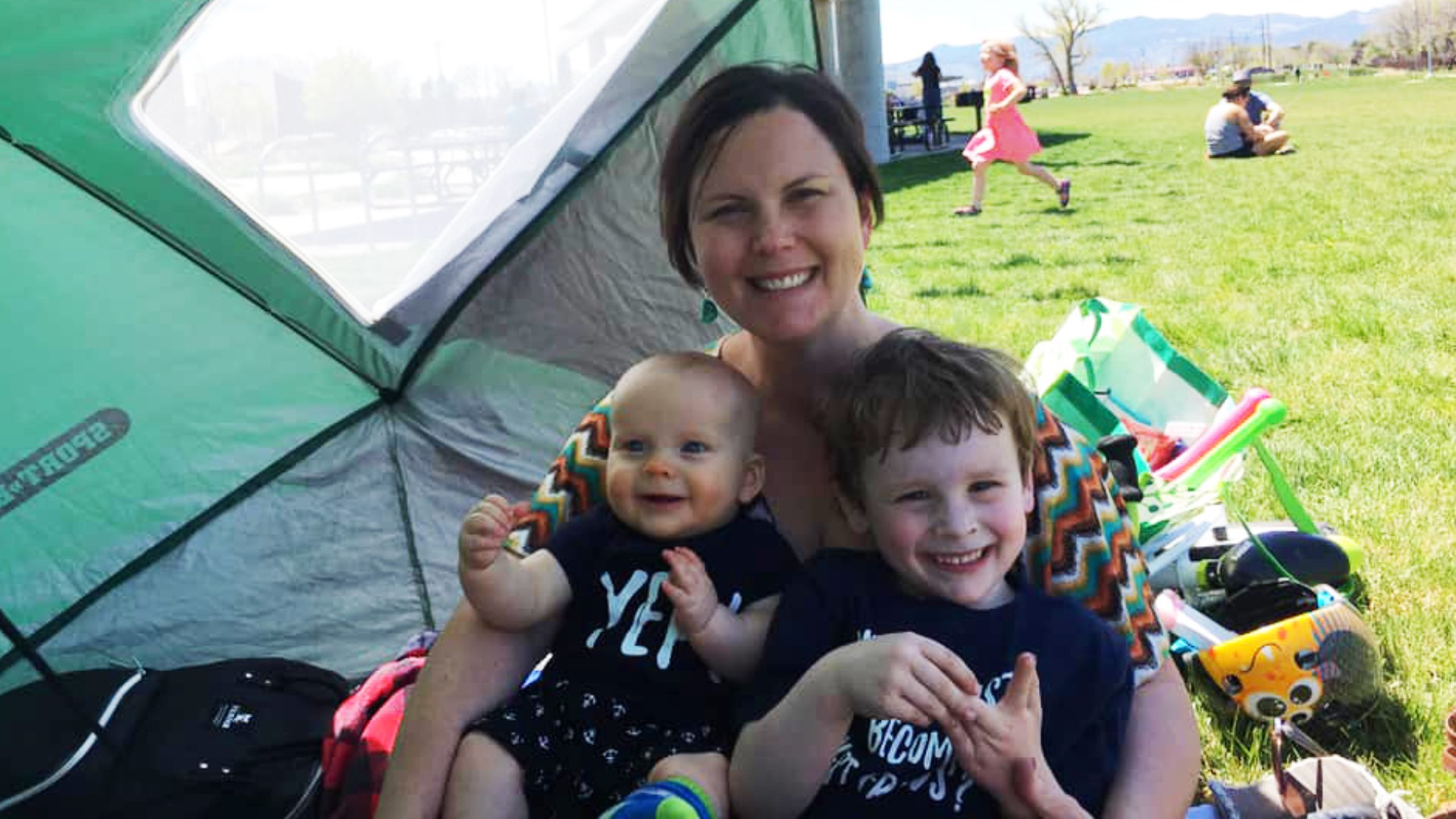 DENVER — The driver involved in the death of a 37-year-old cyclist in July 2019 was sentenced to 200 hours of community service on Friday.

David Anton pleaded guilty to the highest charge of careless driving resulting in death during a court appearance on Dec. 6, 2019, the Denver District Attorney's Office said.

Anton's driver's license will also be suspended for a year.

“This was a terrible tragedy that impacted Ms. Bounds' family as well as the broader Denver community," Denver DA Beth McCann said. "We are pleased that Mr. Anton has accepted responsibility for his actions and that the cycling community is bringing attention to the need for motorists to be vigilant in watching for cyclists.”

Alexis Bounds died after being hit by Anton who turned into her with a dump truck at the corner of Bayaud Avenue and South Marion Parkway on July 24, 2019.

Police said Anton failed to yield right of way to the bicyclist moving through the intersection in a designated bike lane, hitting her.

Brian Weiss, a bike attorney, said that if there aren't factors like drugs or alcohol, a hit-and-run, or texting while driving, careless driving is the correct charge.

"The reason why they went for careless in this case is probably because they didn’t have that level of intent to prove it was reckless,” Weiss said.

Bounds later died from her injuries at a hospital.

“Alexis was a beautiful, vibrant, intelligent woman who lived for her family, her husband and her two children,” said Alexis' mom Peggy Boardman.