Former U.S. Attorney John Walsh was retained to review the department's handling of the incident. He found failures at every turn. 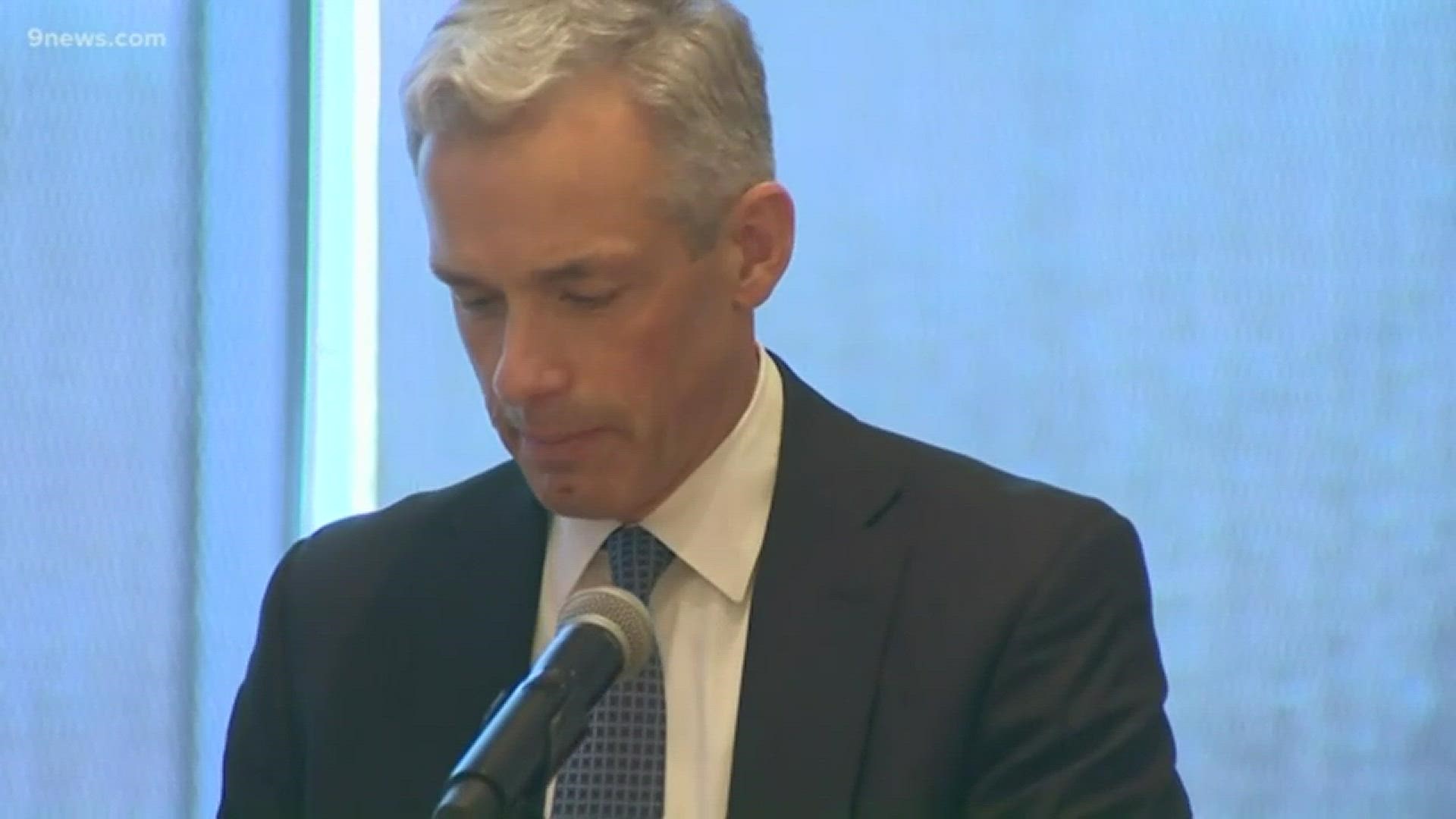 AURORA, Colo. — High-ranking Aurora police officials “made significant errors of judgment” in handling an incident involving a cop found passed out drunk in his patrol car, former U.S. Attorney John Walsh concluded in an independent review of the incident that was made public Thursday.

The 33-page report covers the Aurora Police Department’s handling of the incident last March 29 in which a woman called 911 and reported officer Nathan Meier was unconscious at the wheel of his patrol car, which was stopped in the middle of East Mississippi Avenue near Buckley Air Force Base.

First responders who answered that 911 call couldn’t wake Meier and had to break a window to get him out of the vehicle. Meier was then taken to the hospital, where he was treated as though he had a medical issue – not as though he was a suspected drunken driver.

Meier, an internal investigation found, was “intoxicated with an extraordinarily high blood-alcohol content,” Walsh noted in the report. 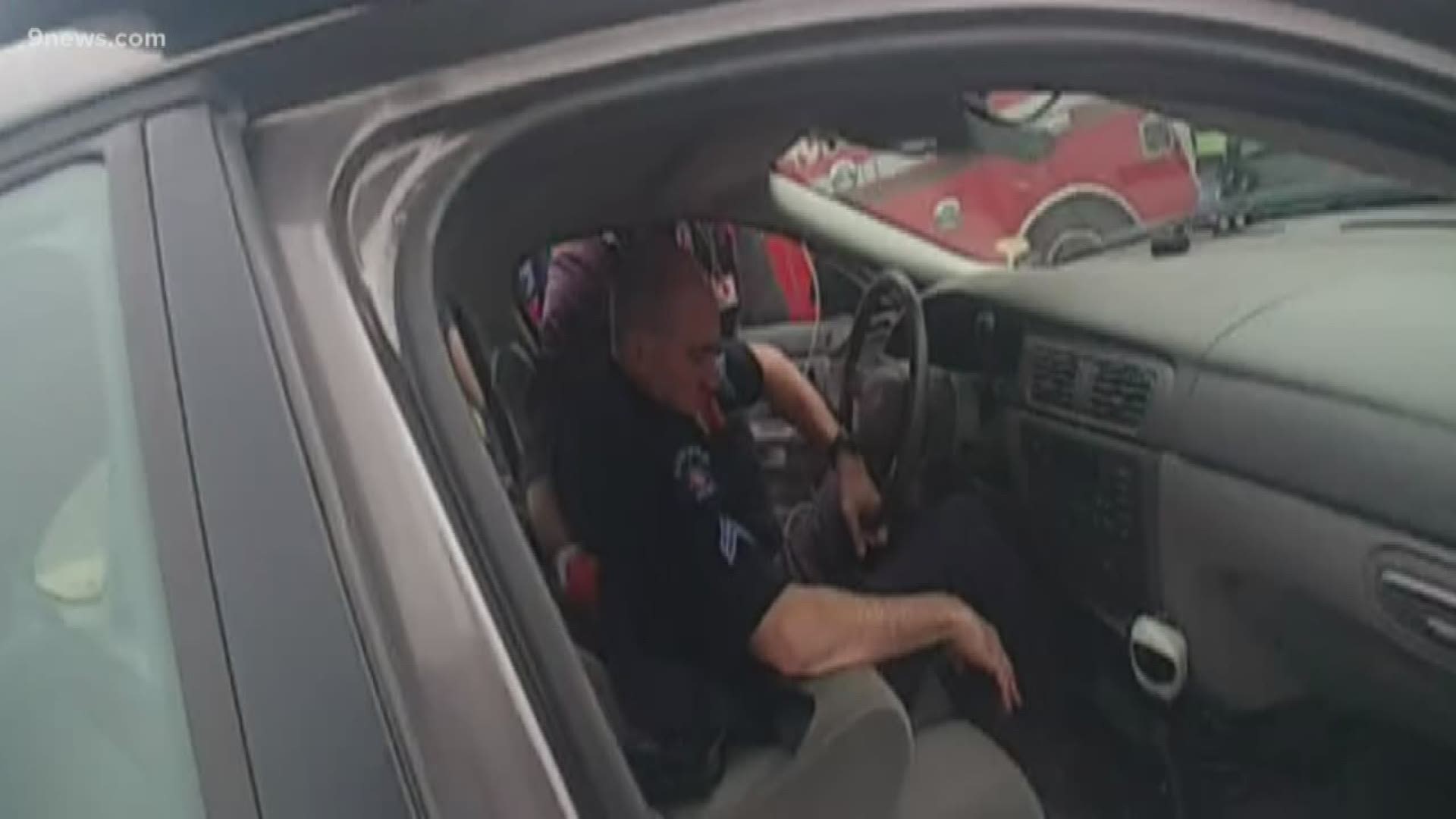 Meier was not charged with drunken driving and kept his job, although he was demoted and suspended without pay.

Aurora City Manager Jim Twombly commissioned the review after the public outcry about the handling of the case.

Walsh found numerous problems in the handling of the incident.

“As the report shows, critical missteps were made in APD’s immediate response to the incident, in the process of reviewing the adequacy of that response, and in the final outcome of the disciplinary process,” Walsh wrote. “The evidence is not sufficient to conclude, however, that these acts and failures to act were the result of improper motives or bad faith. Rather, they reflect failures of judgment and decision-making that APD members interviewed considered to be a failure of leadership, which altered the course of the response to the incident and have had the effect of undermining the public’s confidence in APD.”

Meier ultimately admitted to his superiors that he had gone home during his shift the day of the incident and drank "vodka from a bottle."

An internal affairs report said Meier admitted to being "impaired" by the alcohol and was unaware of what happened next until he woke up in the hospital.

Walsh found that the missteps happened even as “APD members themselves raised concerns about the appropriateness and adequacy of APD’s response.”

"I was obviously upset to learn about this case, and I fully supported the city manager’s decision to get an outside and independent review. Our residents should have full faith in their police department and their city leaders, and I hope that the steps the city has taken already—and will take in response to this report—go a long way in making them feel confident again."

"We have high expectations for our police officers, and I believe they are up to meeting those expectations."