33-year-old Dennis Jeffrey is charged with drug possession and intent to sell. 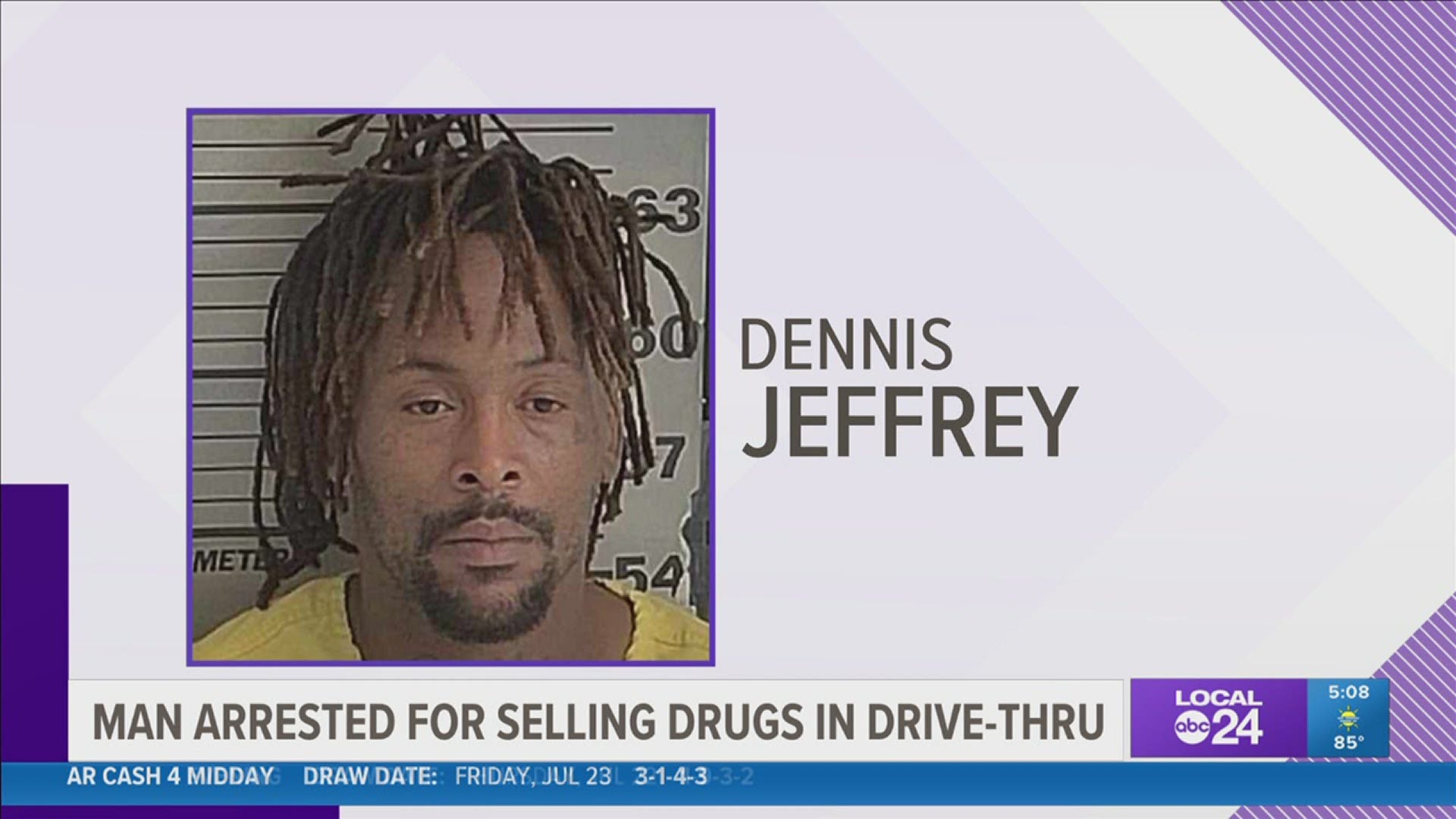 MEMPHIS, Tenn. — A Dyersburg man is charged after police there said he was selling drugs from the restaurant drive-thru window where he worked.

33-year-old Dennis Jeffrey is charged with drug possession and intent to sell.

Police said the investigation began in early July after reports that an employee at a Wendy’s was selling drugs from the drive-thru.

His first court appearance was Friday.