The 26-year-old driver and a 23-year-old passenger face multiple charges, according to the Eagle County Sheriff's Office. 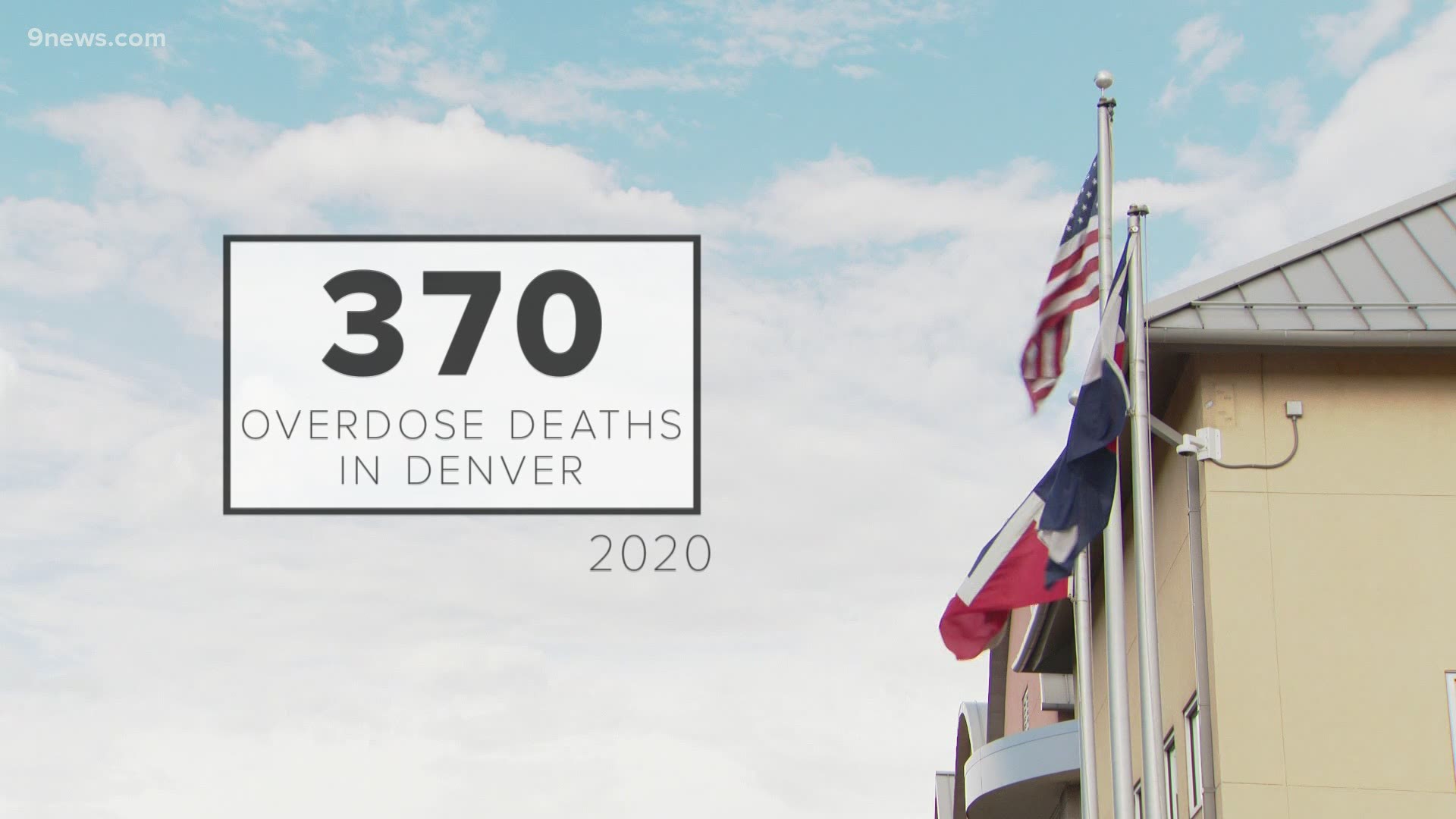 EAGLE COUNTY, Colo — A large stash of methamphetamine, fentanyl pills and cocaine were seized during a traffic stop on Friday, according to Eagle County Sheriff's Office (ECSO).

ECSO said detectives with the sheriff's office and the Vail Police Department pulled over a car for weaving and a left lane violation near the town of Eagle.

Packages containing an estimated 21 pounds of suspected methamphetamine and one pound of suspected fentanyl pills were found after the driver allowed officers to search the car, according the sheriff's office.

> Video above: Denver looks for solutions as drug overdoses increase.

ECSO said the driver, 26-year-old Angel Pereya-Rodriguez, and passenger, 23-year-old Joanna Apodaca-Alonso, were arrested on suspicion of the following charges:

Apodaca-Alonso also faces one count of conspiracy to commit a felony, according to ECSO.

RELATED: Methamphetamine dealer in Greeley gets 16 years in Colorado prison