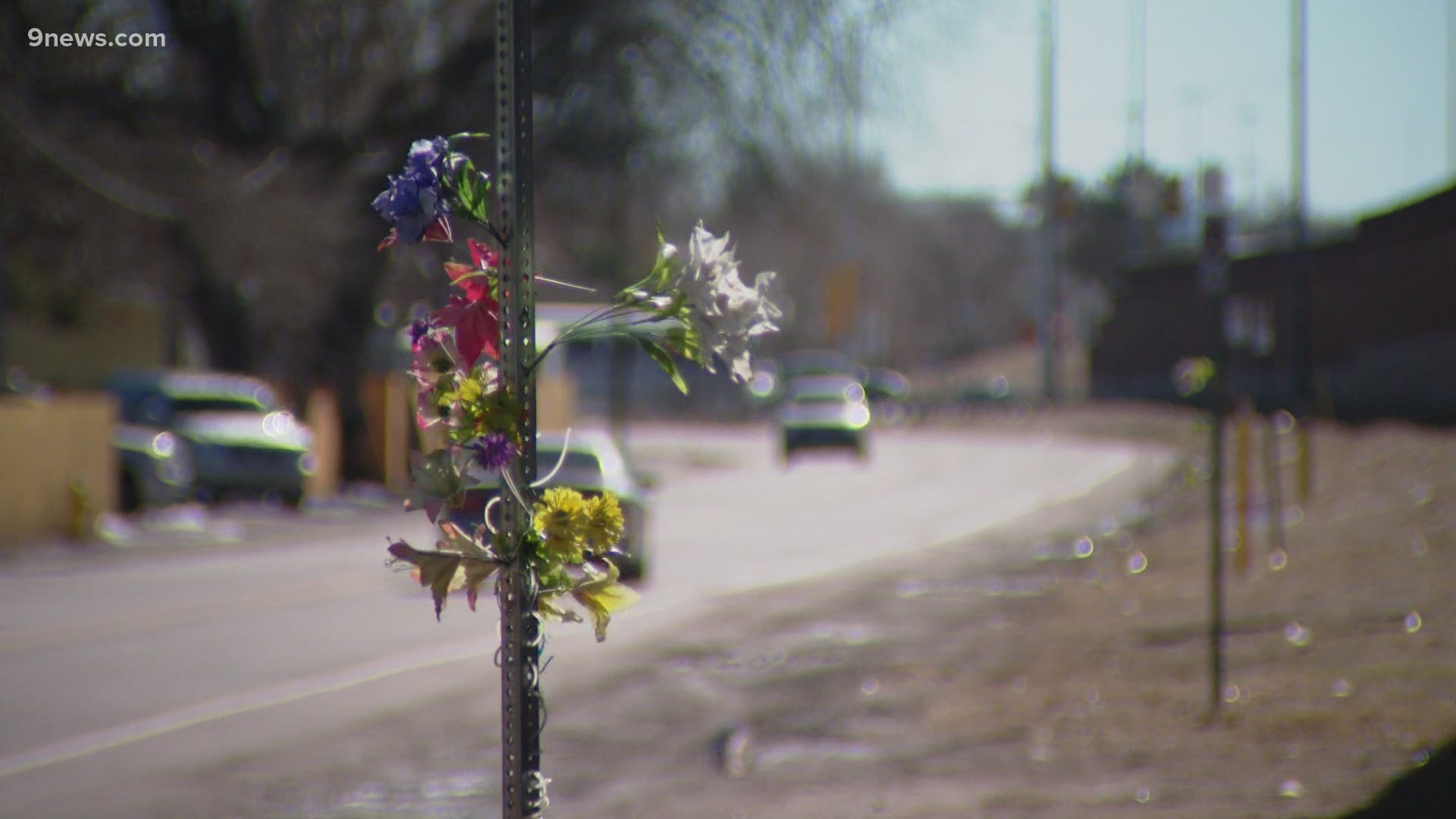 AURORA, Colo. — The 18th Judicial District Attorney's Office has amended the charges for three protesters who had faced a litany of felony complaints stemming from the Elijah McClain protests last summer in Aurora.

On Monday, the DA's Office dropped several felony charges that Lillian House was facing, leaving her with four misdemeanor charges: one count each of second-degree tampering and theft, and two counts of obstructing a highway.

House is an organizer for the Denver Party for Socialism and Liberation (PSL) who was one of six people facing charges in Arapahoe and Adams counties in connection to the protests.

"These changes were requested after careful review of the investigation and the available evidence," according to a statement from the DA's Office. "Prosecutors must reasonably believe that charges are supported by probable cause, that admissible evidence will be sufficient to support conviction beyond a reasonable doubt, and that the decision to charge is in the interest of justice."

The Arapahoe County cases against protesters Joel Northam and Terrance Roberts also have been amended to remove felony charges.

Some of last summer's protests calling for justice in the death of McClain led to highways being taken over, shots being fired at a car and damage to the Aurora Municipal Center. The protests took place on June 27, July 3, July 12, July 25.

Prosecutors in the 17th and 18th Judicial Districts filed the charges in September.

In February, lawyers and activists locally and across the country formed the National Committee for Justice in Denver and called on prosecutors to drop all charges against the protesters.

The next court appearances for House and Northam will be April 19, and Roberts will have a pre-trial conference for his remaining charges on May 4.