Mother of boy found encased in concrete sentenced to 32 years

Elisha Pankey, 45, and biological mother of deceased 7-year-old Caden McWilliams, was sentenced to 32 years in the Department of Corrections. 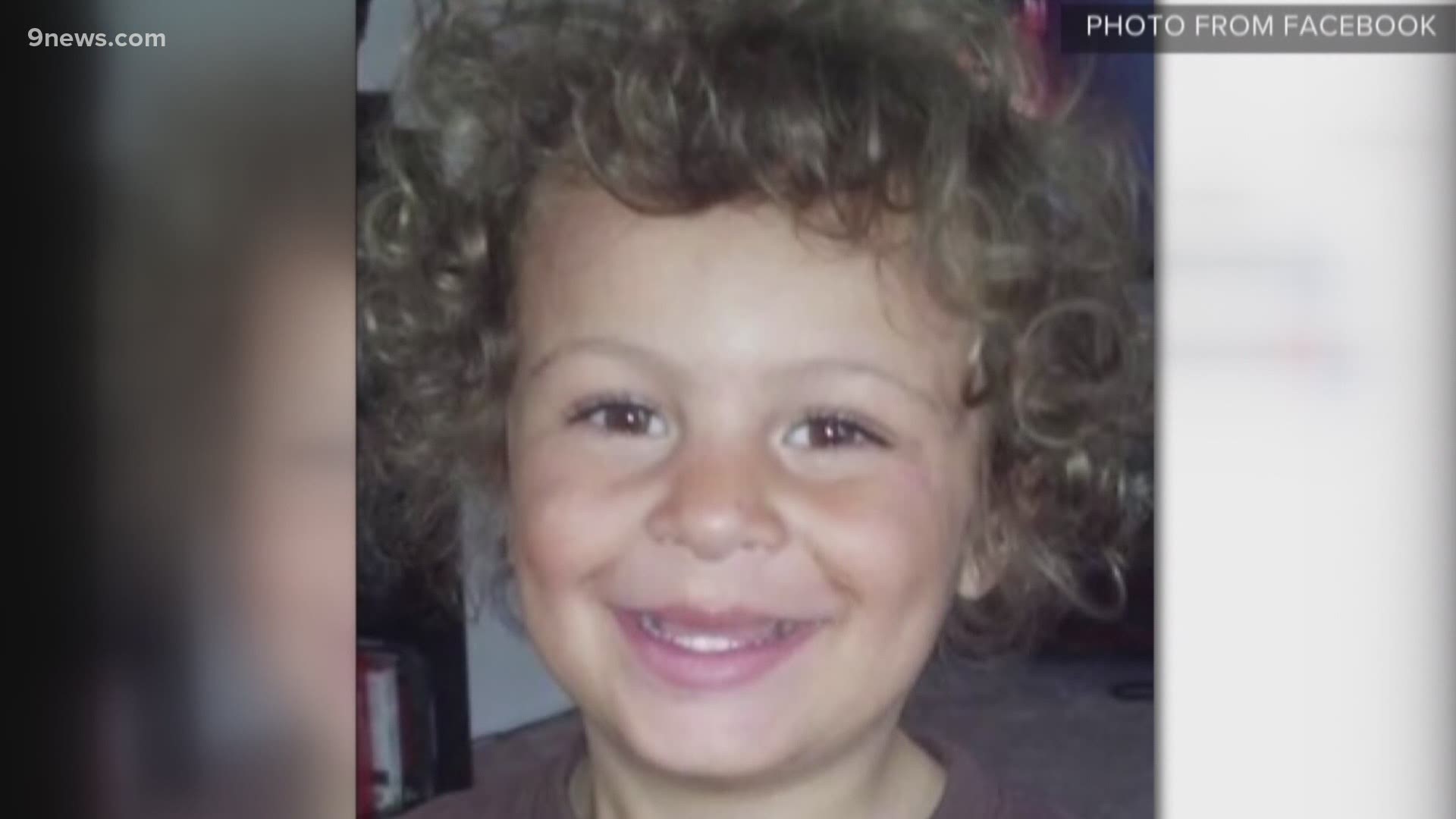 DENVER — The mother of the young boy who was found encased in concrete inside a storage shed last year received the maximum sentence for her role in his death.

Denver District Attorney Beth McCann on Wednesday said Elisha Pankey, 45, the biological mother of deceased 7-year-old Caden McWilliams, was sentenced to 32 years in the Department of Corrections and five years of mandatory parole by District Court Judge A. Bruce Jones.

Last August, Pankey pleaded guilty to the felony charge of child abuse resulting in death for her role in Caden’s death, the DA's office said.

Caden’s father, Leland Pankey, earlier this year received the maximum sentence of 72 years for his role in Caden’ death. The courts also ordered restitution of more than $6,000 to be paid by both parents, the DA's office said.

RELATED: Father of boy found encased in concrete sentenced to decades in prison

Caden was believed to have been in the storage shed in the 5000 block of East Evans Avenue for months before his body was found on Dec. 23, 2018.

According to court records, Elisha and Leland Pankey were first married in 2014.

Police did not become aware that Caden was missing until December 2018, when Elisha Pankey told the Aurora Police Department(APD) that she was the victim of a domestic violence incident and that her husband had left with their children. The affidavit says that officers contacted Leland Pankey at a hotel room in Denver after he started sending threatening texts to his wife.

According to the affidavit, officers became concerned when they couldn’t find Caden, and went to his daycare. One of the employees told officers that the child was “lost.” During a follow-up interview with that daycare, an employee told police that Leland Pankey met with staff in November, and said that his daughter’s brother “had died.”

The ensuing investigation led to the discovery that Caden had been unenrolled from Denver Public Schools (DPS) in August 2018, and was last seen in class on May 24, according to the affidavit.

“The horrific death of Caden McWilliams shocked the conscience and was incomprehensible to the people of Denver," McCann said in the release. "Now that Elisha Pankey has been sentenced, the legal proceedings in this case have concluded. Yet Caden’s story is one that will always be in my heart, the hearts of our incredible prosecutors, victim advocates and investigators, as well as everyone who knew and loved Caden.

"A parent’s job is to above all else, protect his or her child and as a community, we trust that when families go behind their closed doors, children are being loved and cared for. Elisha Pankey failed in this societal compact so we are grateful to Judge Jones for ordering the appropriate punishment."

Medical examiners said child maltreatment was a contributing factor in Caden's death. The manner of death was ruled a homicide.

"The postmortem examination reveals severe emaciation of the body consistent with a malnourished or deprived state," the medical examiners' report said. "Numerous injuries of the head, trunk, and extremities are also noted, some of which show evidence of healing."

The report goes on to say that Caden may have also suffered from asphyxia, dehydration and hyperthermia. There was also a cocaine metabolite and methamphetamine in liver tissue detected during the autopsy.