A shoplifting suspect was shot by an employee during a struggle in the parking lot outside of an auto parts store, Greenwood Village Police said. 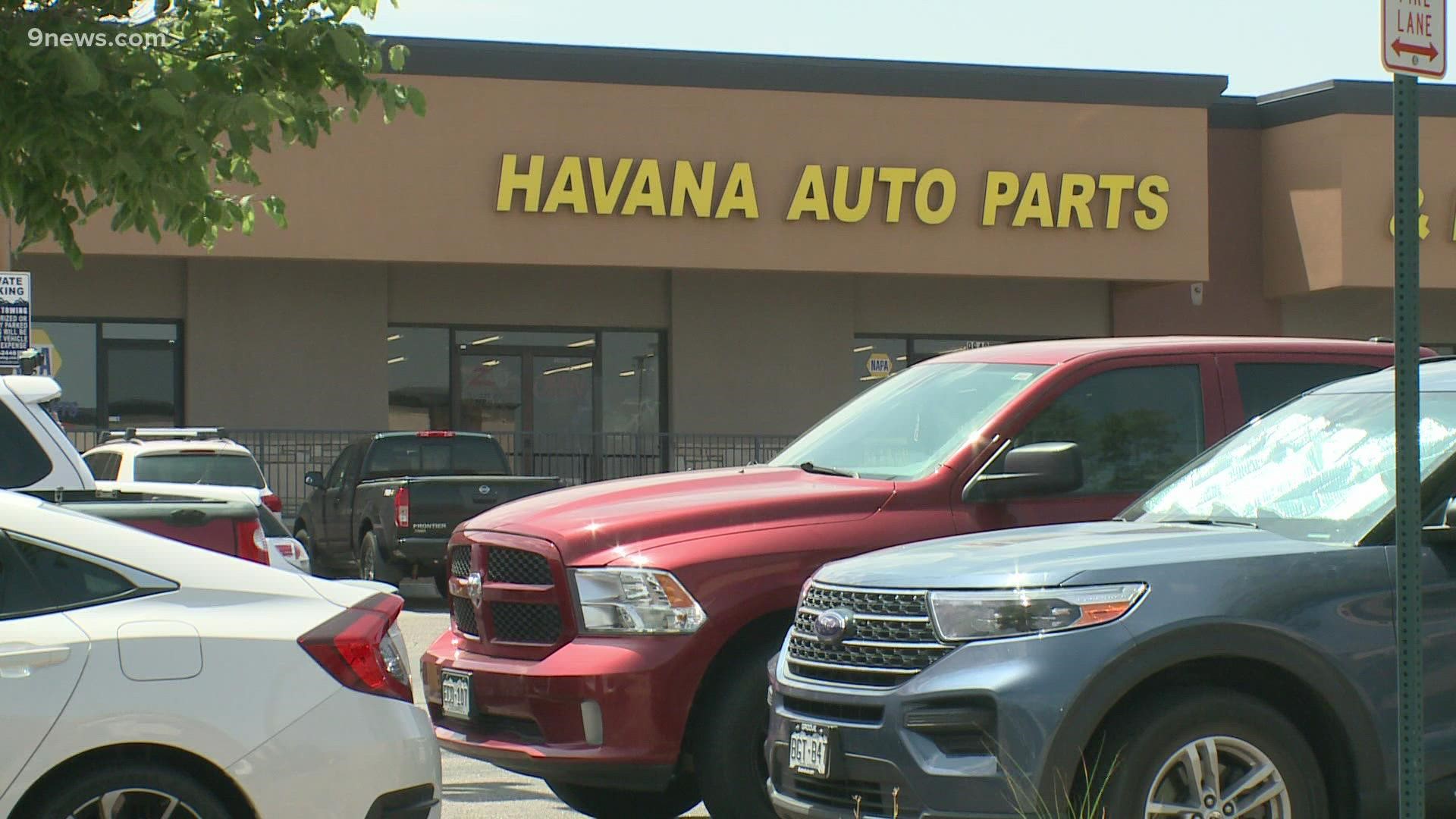 GREENWOOD VILLAGE, Colo. — A suspect was arrested and another is wanted after a shoplifting incident ended with an employee shooting one of them Monday morning, Greenwood Village Police said.

Officers were told when they arrived that two men entered the store and began leaving with unpaid items, according to police.

>Video above: How to report tips to Denver Metro Crime Stoppers.

The suspects were confronted by two employees in the parking lot, a struggle took place and one of the suspects took out a gun, police said.

One of the employees also took out a gun and shot one of the suspects, and then both suspects left in a 2020 black Jeep Cherokee Trail Hawk with a Colorado rental tag number of VOA-039, according to police.

One suspect is in custody and is being treated at the hospital, and the second suspect is still wanted.

Police did not provide a description of the suspect still at large.