The 22-year-old suspect, who had two active warrants for his arrest, was taken to the hospital with gunshot wounds and was later pronounced deceased. 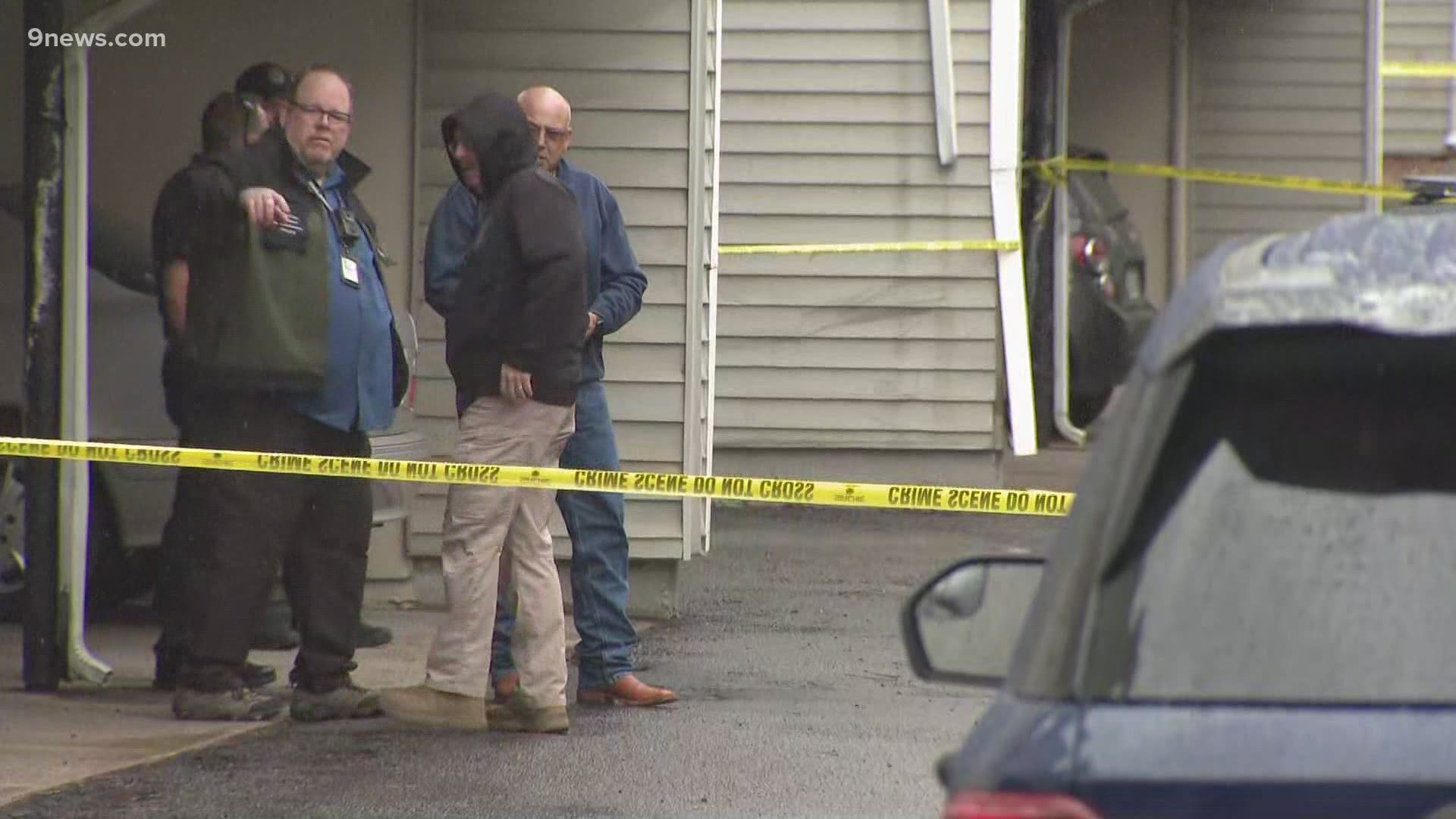 ENGLEWOOD, Colo. — Two officers with the Englewood Police Department (EPD) will not face charges for their role in the fatal shooting of a man in May who was accused of dragging one officer in a stolen vehicle as he attempted to drive away, according to a decision letter by the 18th Judicial District Attorney's (DA) Office.

Shortly before 11 a.m. on May 18, Englewood officers were called to the area of 1401 E. Girard Place to investigate a suspicious vehicle. Once on scene, responding officers checked the license plates on the vehicle and it came back as stolen, EPD said.

>The video above is a report from the day the shooting occurred.

The suspect, later identified as Caleb Grisenti, 22, was unresponsive, apparently asleep inside the vehicle as it was running when officers attempted to wake him up and take him into custody, the DA's letter says.

Once he awoke, Grisenti resisted arrest and started to drive the vehicle forward, the decision letter says. One officer, Stephen Creaghe, was dragged by the stolen car and crushed against a parked patrol car as Grisenti side-swiped it, according to the DA.

The letter says Creaghe was able to fire one round from his handgun, striking the driver. Two other officers were also pinned against the garage wall for a time as Grisenti attempted to flee, according to the DA's letter.

After witnessing Creaghe being dragged, Sergeant David LeClair fired his duty handgun four times at the driver through the rear passenger window of the car, three of which struck the suspect, the letter says.

Grisenti then crashed the stolen vehicle into nearby garage. The letter says officers immediately began to render aid to the him because they could tell he was injured.

A short time later, Grisenti was taken to the hospital where he died as a result of the gunshot wounds. A female passenger inside the vehicle with him during the incident was not injured, the DA's office said.

>The video below shows the moments following the May 18 shooting

“Mr. Grisenti, by his actions, was willing to injure or kill officers and bystanders in order to escape arrest, and was attempting to do so,” the decision letter reads. “Mr. Grisenti’s actions were the proximate cause for the immediate use necessary force. He used the stolen car as a deadly weapon and injured officers. Officer Creaghe fired at Mr. Grisenti to save his own life and the lives of other officers. Sergeant LeClair fired at Mr. Grisenti attempting to stop the threat Grisenti posed to other officers and bystanders. They both made the decision to fire based on the imminent, deadly threat posed by Mr. Grisenti."

Prior to the shooting, Grisenti had two active warrants for his arrest - one for violation of parole stemming from charges of attempted escape and vehicular eluding and one for failing to appear to face drug charges in Douglas County, the DA's office said.

RELATED: Man found guilty in 1984 hammer attacks to be sentenced