The truck, with the dog inside, was stolen from a Walmart parking lot at around 2 p.m. Friday, police said. 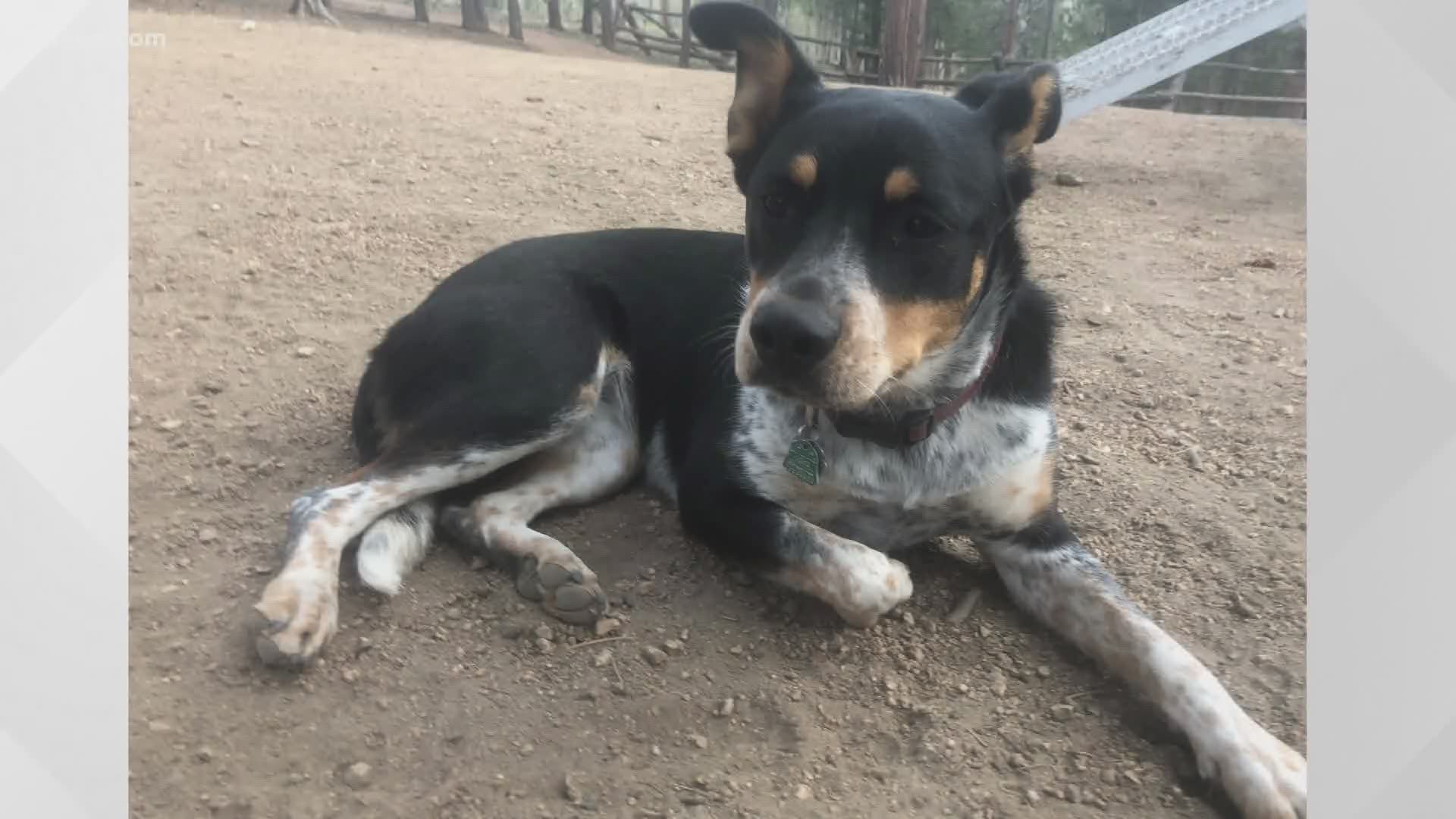 ENGLEWOOD, Colo. — Clear Creek County sheriff's deputies have recovered a truck and dog that were stolen from a man in Englewood Friday.

According to a post on the Metro Denver Crime Stoppers Facebook page, someone stole the Dodge truck from the Walmart parking lot at 601 Englewood Parkway at around 2 p.m. Friday.

The dog, named Beatrice, was in the truck at the time, according to the post.

The Clear Creek County Sheriff's Office confirmed Saturday that someone who had seen a Facebook post about the theft recognized the truck Friday and called 911. The truck was stopped on Interstate 70 in Clear Creek County and the driver was arrested.

RELATED: Dave the dog was found; he went missing after his owner was seriously injured in E-470 crash

Beatrice and the truck were returned to their owner.