Logan Grover was arrested this week after the FBI received anonymous tips about Facebook posts from him about the Jan. 6 events, according to court documents. 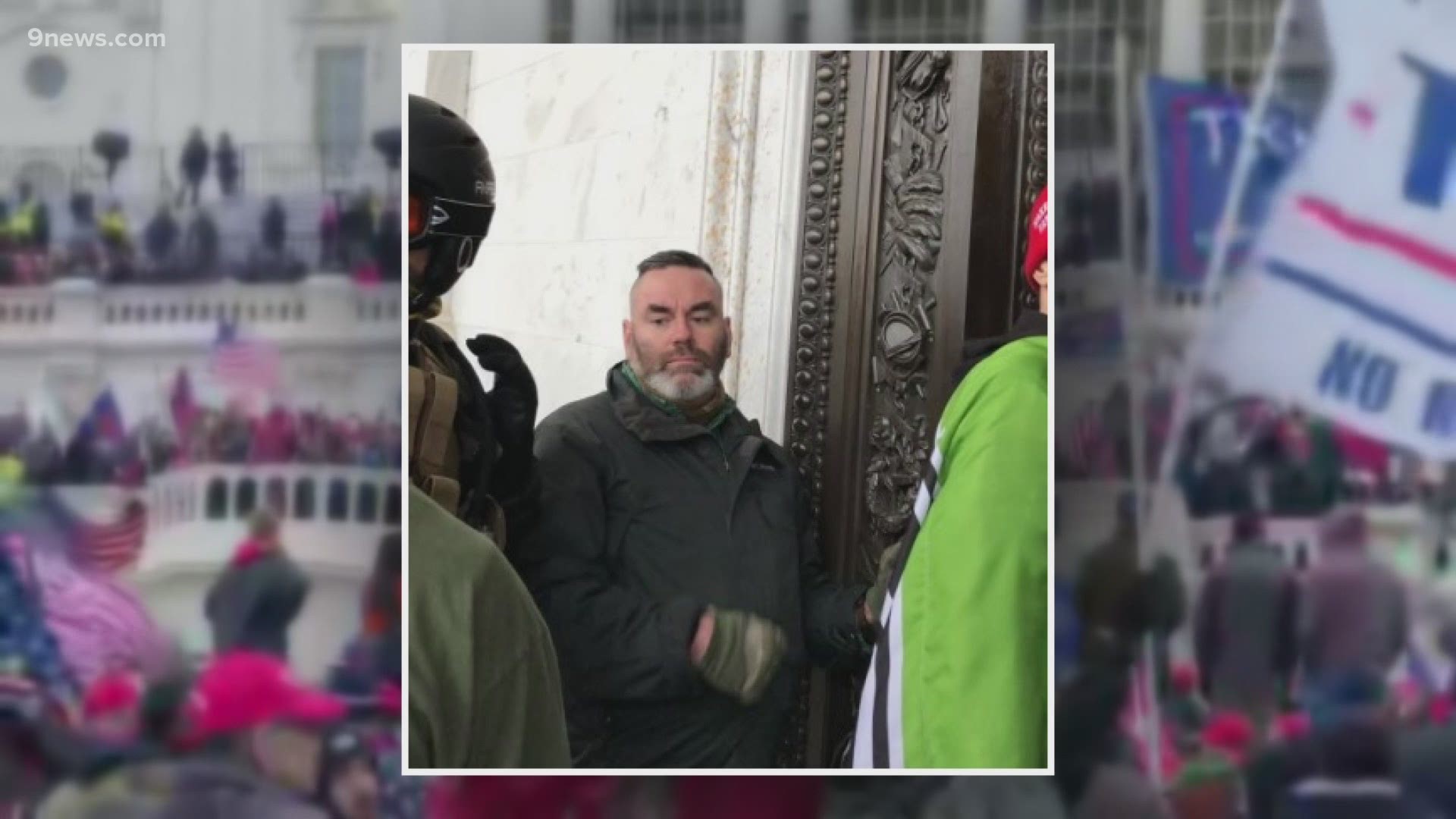 WASHINGTON D.C., DC — An Erie man was arrested this week on numerous charges related to the failed insurrection at the U.S. Capitol on Jan. 6, according to court documents unsealed on Wednesday.

Logan Grover was arrested in Erie on the following charges:

RELATED: Trinidad man bragged about being in U.S. Capitol during insurrection, warrant says

On Jan. 6, hundreds of demonstrators stormed into the Capitol in Washington while a joint session of Congress was underway to confirm the Electoral College vote for Joe Biden.

On Jan. 21, the Federal Bureau of Investigation (FBI) received an anonymous tip that Grover had posted on Facebook that he flew to Washington and planned to participate in the protest at the Capitol, the documents say.

A screenshot of a Facebook post from Grover is included in the criminal complaint. It says in part, "I have no interest in violence. Sadly, I recognize that violence is highly likely," according to the complaint.

The post, which ends with "I am certain I need to be here", also includes a photo of the Washington Monument, the complaint says. The FBI later interviewed a person who knew Grover and that person confirmed that he had left Erie early on Jan. 4 and returned on Jan. 7, according to the federal complaint.

FBI agents traveled to his home on Feb. 16 and attempted to interview Grover. He answered the door, but declined to speak with agents, the complaint says. However, the investigators said from that interaction they recognized Grover from photos and videos taken inside and outside the Capitol on Jan. 6.

He was arrested this week in Erie, according to the arrest warrant.

Grover is one of several Colorado men facing federal charges related to the incident.

Others include former Olympic swimmer Klete Keller and Jeff Sabol who is accused of dragging a Capitol police officer down a set of steps.