Mark Redwine is accused of killing his son Dylan in southwest Colorado during a court-ordered visit in 2012.

LA PLATA COUNTY, Colo. — Wednesday is the first of three days of hearings this week for a man accused of killing his 13-year-old son in southwest Colorado nearly seven years ago.

Mark Redwine's trial is scheduled to begin on Sept 19. He's pleaded not guilty to second-degree murder and child abuse resulting in death.

He's accused of killing his son Dylan in November 2012, shortly after he arrived for a court-ordered visit from Colorado Springs. The boy's remains were found in 2013 and 2015 within 10 miles of Redwine's home near Vallecito Reservoir.

This week there are three days of hearings leading up to the September trial. During those hearings, they're going over evidence and deciding what will be admissible during the trial, according to a spokesperson for the county.

RELATED: Dylan Redwine's mother on the arrest of his father: 'I'd rather have my son'

Law enforcement considered Redwine a potential suspect in his son's death since nearly the beginning, but it wasn’t until a review involving outside prosecutors that the local district attorney took the case to a grand jury. 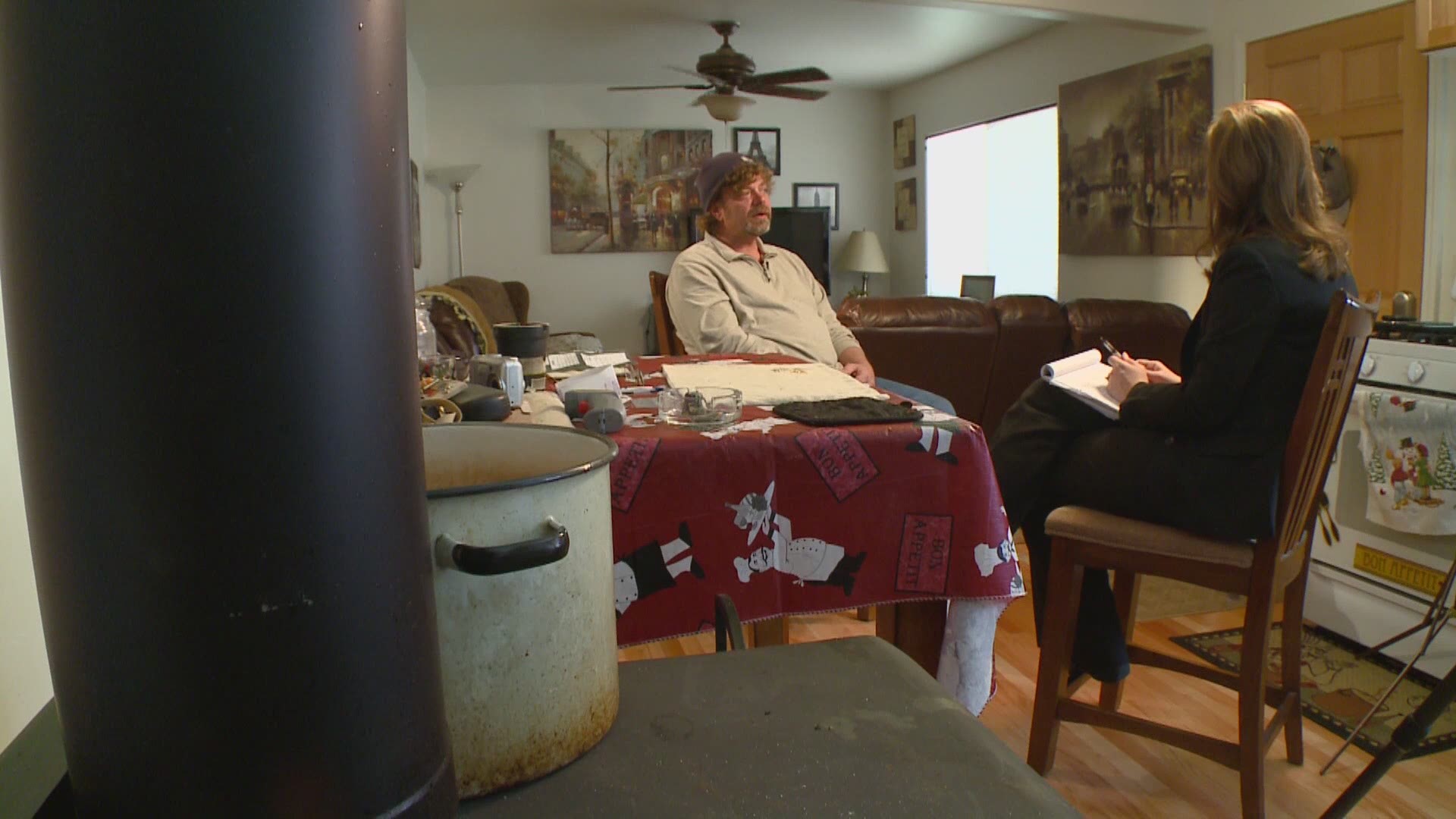 He was ultimately indicted in 2017 and was arrested in Washington state, where he was driving as a long-haul trucker. His arrest was captured on dash-cam video.

According to the indictment, Dylan's blood was found in his father’s living room, and a cadaver dog detected a scent of a corpse in multiple places in the home.

Dylan's mom spoke following the arrest and said her focus was to move forward and find justice for her son.

"Just sadness. Just - how could you do this to him? It's very overwhelming, the whole process has been very overwhelming," said Elaine Hall in 2017. "But again, I can't change what happened. I can only move forward and be Dylan's voice and continue to fight for justice for my sweet son. "

There have been multiple delays, but now Redwine's four-week trial is set for September.