On Saturday, Jimmy Atchison's family marched downtown and presented new evidence they feel will help bring charges against the officer who killed him. 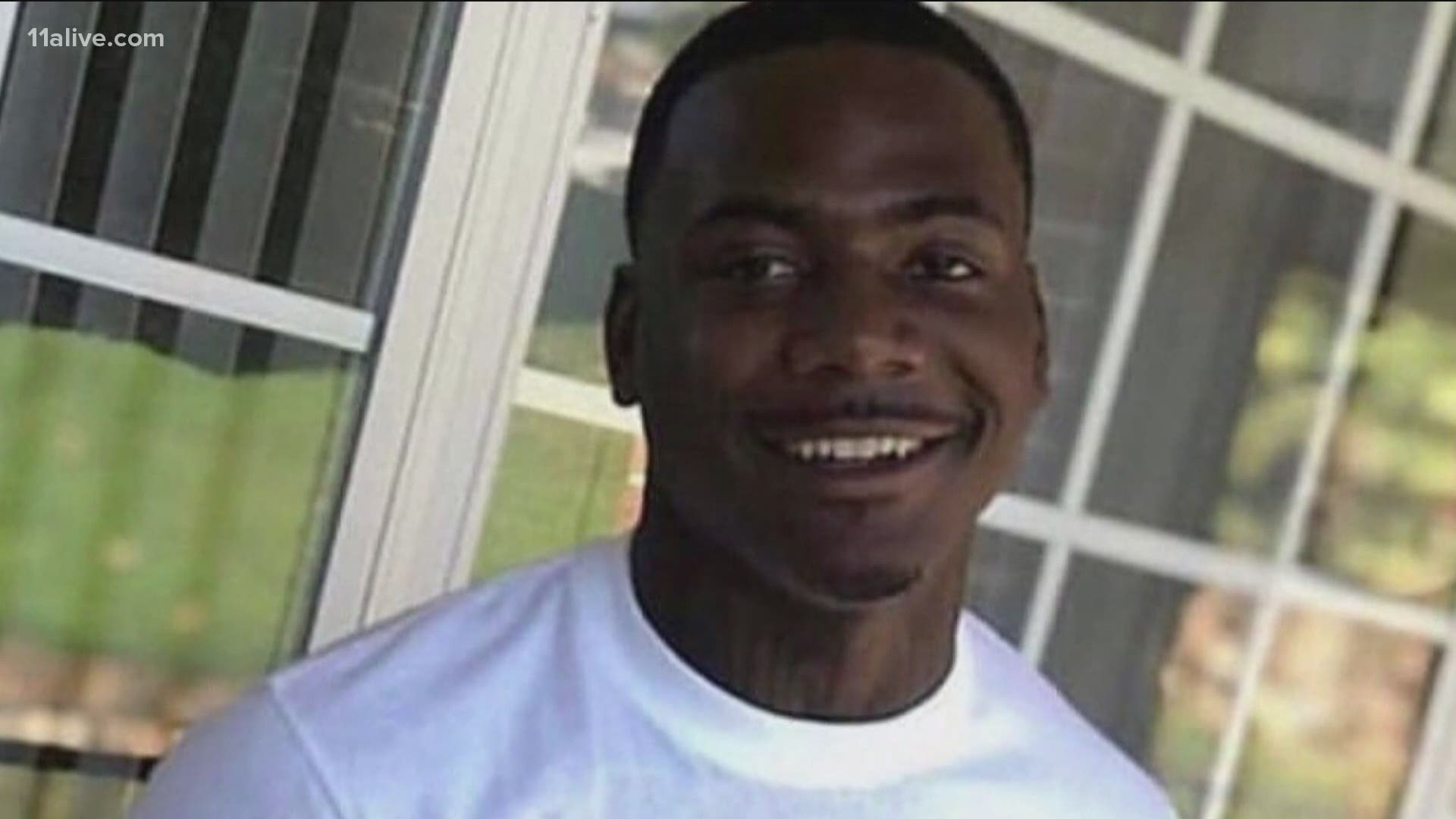 ATLANTA — More than two years after police shot and killed Jimmy Atchison, his name continues to ring in Atlanta.

On Saturday, his family marched downtown and presented new evidence they feel will help bring charges against the officer who killed Atchison.

A now-former Atlanta police officer, Sung Kim, shot and killed Atchison in 2019 while he was hiding in a closet. Kim was never charged.

Hill and their attorneys revealed new information on Saturday they feel will bring justice.

“When Sung Kim fired that shot that killed my son Jimmy Atchison, our lives were forever changed,” said Hill.

“There’s enough evidence in there to indict Sung Kim and to me, the other officers who were there as well,” said Tammie Featherstone, Atchison’s aunt.

Attorney Gerald Griggs said the report is from former Fulton County DA Paul Howard’s team, who previously said he was ready to present the case to a grand jury last April but it was delayed because of the pandemic.

In the report Griggs showed to 11Alive, investigators believe the shooting was not justified and Kim should be indicted.

The report also said the task force Kim was on failed to comply with protocols on barricaded subjects by not calling a swat team to try and safely bring Atchison out.

“There should be nothing blocking the presentation of this case to a grand jury for indictment,” said Griggs. “The family having this information armed with what they already knew just further empowers them to continue to demand justice for Jimmy Atchison.”

“We’re going to continue to fight because everybody should have the right to live their life free of fear and with dignity and respect,” said Hill

11Alive has asked DA Willis’s office for the latest on this case and will provide an update when it is available.