‘Everybody loved him’: Family mourns child killed in hit-and-run

Investigators report the driver left the scene but was later found and arrested. 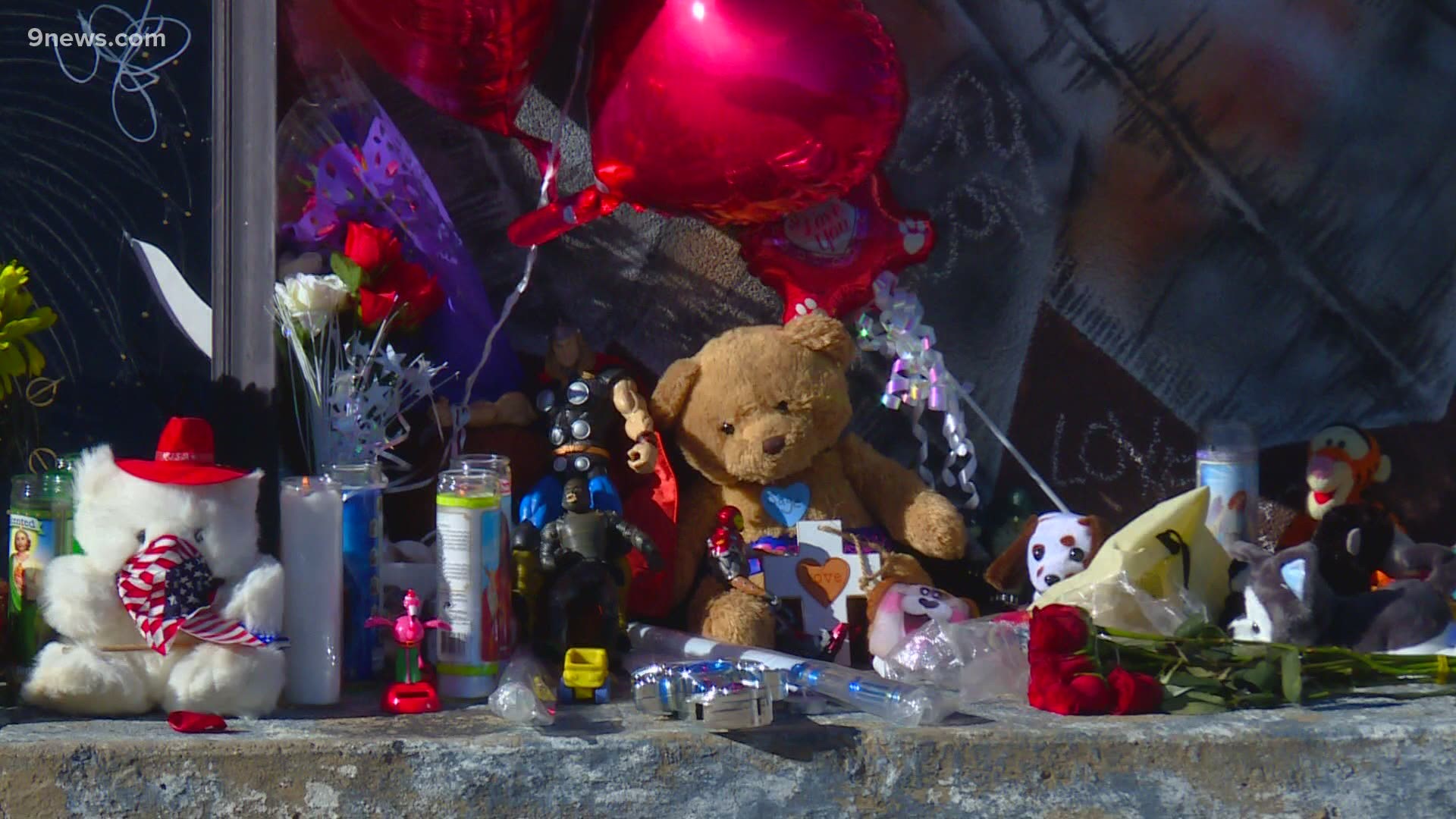 On Saturday, a handful of his relatives visited the memorial created at the intersection where he was killed.

"Everyone knew him from all the stores around here, everybody loved him,” his Uncle William Sauer told 9NEWS. "It's just really sad and terrible."

On Dec. 31, while walking home from the store with his dad, Denver Police said the three-year-old was hit and killed. Investigators report the driver left the scene but was later found and arrested.

“You hit my godson and killed him,” Sage’s godfather Tim Peterson said. “You should have stopped, it was the right thing to do.”

While no moral compass can bring the boy back home, his family hopes his laughter and contagious smile paint the corners of this world and remind everyone just how fleeting life can be.

“Hopefully the positive that could come out of this is that it could protect some other kids in this neighborhood,” his godmother, Michelle Scheffer, said. “Drive safe, it could save someone's life.

Denver Police identified the suspect as 23-year-old Jordan Montiel-Velazquez, who's being held for investigation of leaving the scene of an accident.