Citing a conflict of interest, De'Von Bailey's family wants to take the investigation away from the El Paso County Sheriff's Department. 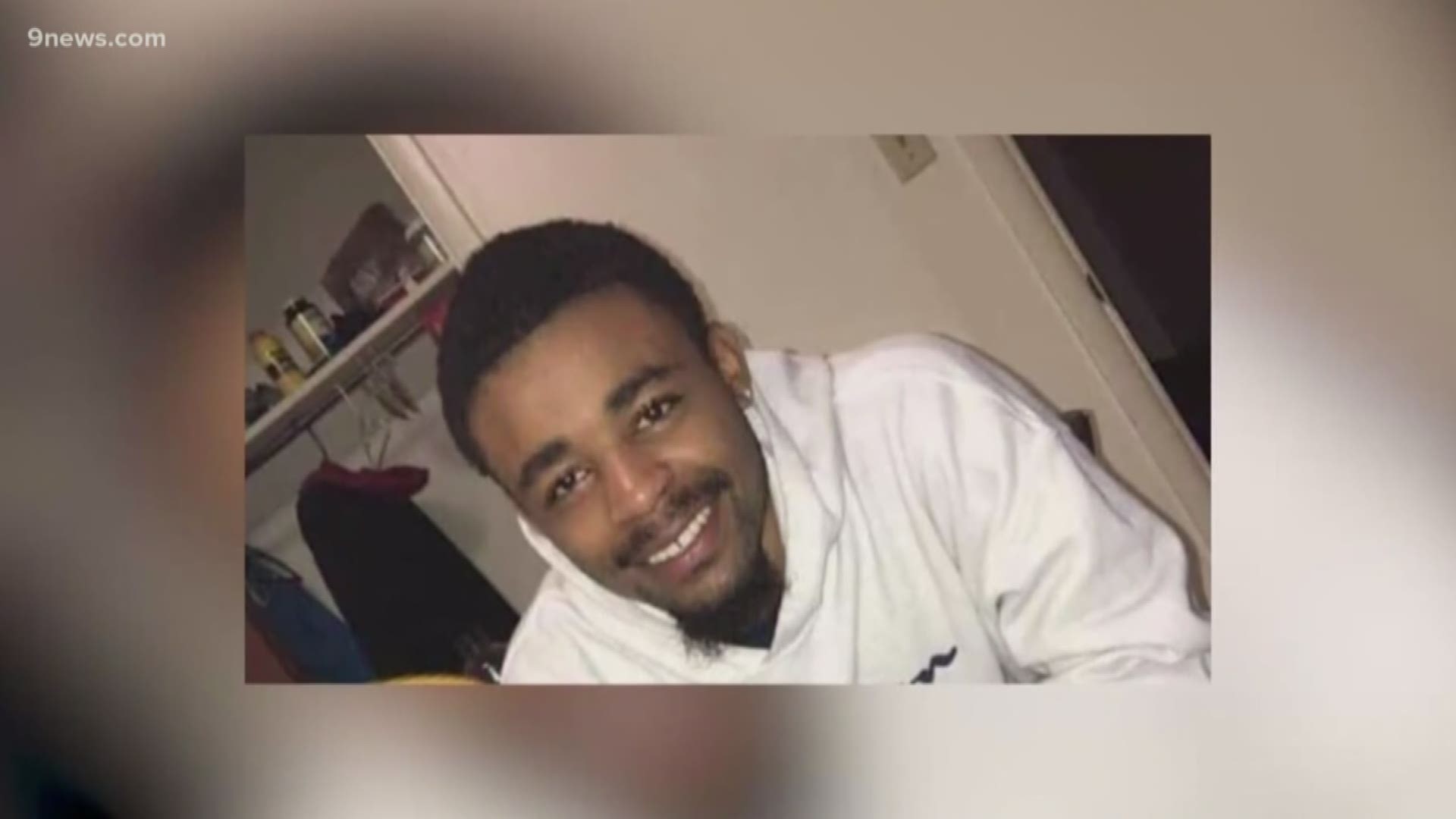 COLORADO SPRINGS, Colo. — The legal team now representing the family of a 19-year-old shot and killed by Colorado Springs Police suggested Monday the investigation looking into the death is marked by “many conflicts of interest” and in need of an immediate transfer to an independent team of investigators and prosecutors.

De’Von Bailey’s family joined Denver attorneys Darold Killmer and Mari Newman Tuesday to call for a special prosecutor to refer the case to a grand jury.

Credit: Nelson Garcia
Protesters gather in front of Colorado Springs Police Department to support family of Da’von Bailey after he was shot and killed by officers on Aug. 3.

Bailey was killed during an encounter with officers shortly after they were dispatched to a report of a personal robbery.

During the community gathering Tuesday, Rev. Promise Lee of Relevant Worth Ministries said they "don't come to sing kumbaya," rather they came with a list of demands including resignations, new people in government, and the immediate release and review of bodycams, dashcams and all videos.

Attorney Darold Kilmer at the gathering said, "We’ve been promised that we will see some video this week. I commend the city for that decision and we demand that we see all of the video."

In Colorado, police shootings are not routinely sent to a grand jury. Instead, the local District Attorney typically reviews the case for any potential prosecution.

In this case, the El Paso County Sheriff’s Office is the lead investigative agency. Colorado Springs is a part of El Paso County, and the two law enforcement agencies often work together.

According to a news release distributed to the media Monday morning, Bailey’s family believes “an independent and impartial special prosecutor should be given the important responsibility of bringing charges against the officers involved in the shooting.”

While Bailey’s family believes the teen was shot in the back, autopsy results have not been made public.

The body camera footage from at least two responding officers is expected to be released to the public by the end of the week.

That release will come after a surveillance video obtained by media showed Bailey's final moments after he was contacted by officers investigating a robbery.

That video shows Bailey running away from two officers before throwing his arms back and ultimately falling to the ground. It’s not clear if the footage shows Bailey being shot as the recording does not contain audio.

According to a news release from the El Paso County Sheriff’s Office, just after 7 p.m. Saturday, officers were dispatched following a report of a personal robbery in the 2400 block of East Fountain Boulevard. The victim identified two suspects to officers, the release says. According to the El Paso County Sheriff’s Office, officers contacted the suspects and during the encounter, one of them reached for a firearm.

The sheriff’s office said at least one officer fired a shot at Bailey, who had pleaded not guilty the week prior to a series of charges related to a sex assault case. It’s unknown if the officers involved in the shooting had any knowledge of that previous case.

The sheriff's office late Tuesday said it will conduct the investigation professionally and thoroughly as it has done with 23 previous officer-involved shooting investigations.