Family of Shanann Watts speaks out against movie depicting murder

The movie "Chris Watts: Confessions of a Killer" will be released on Lifetime on Jan. 25 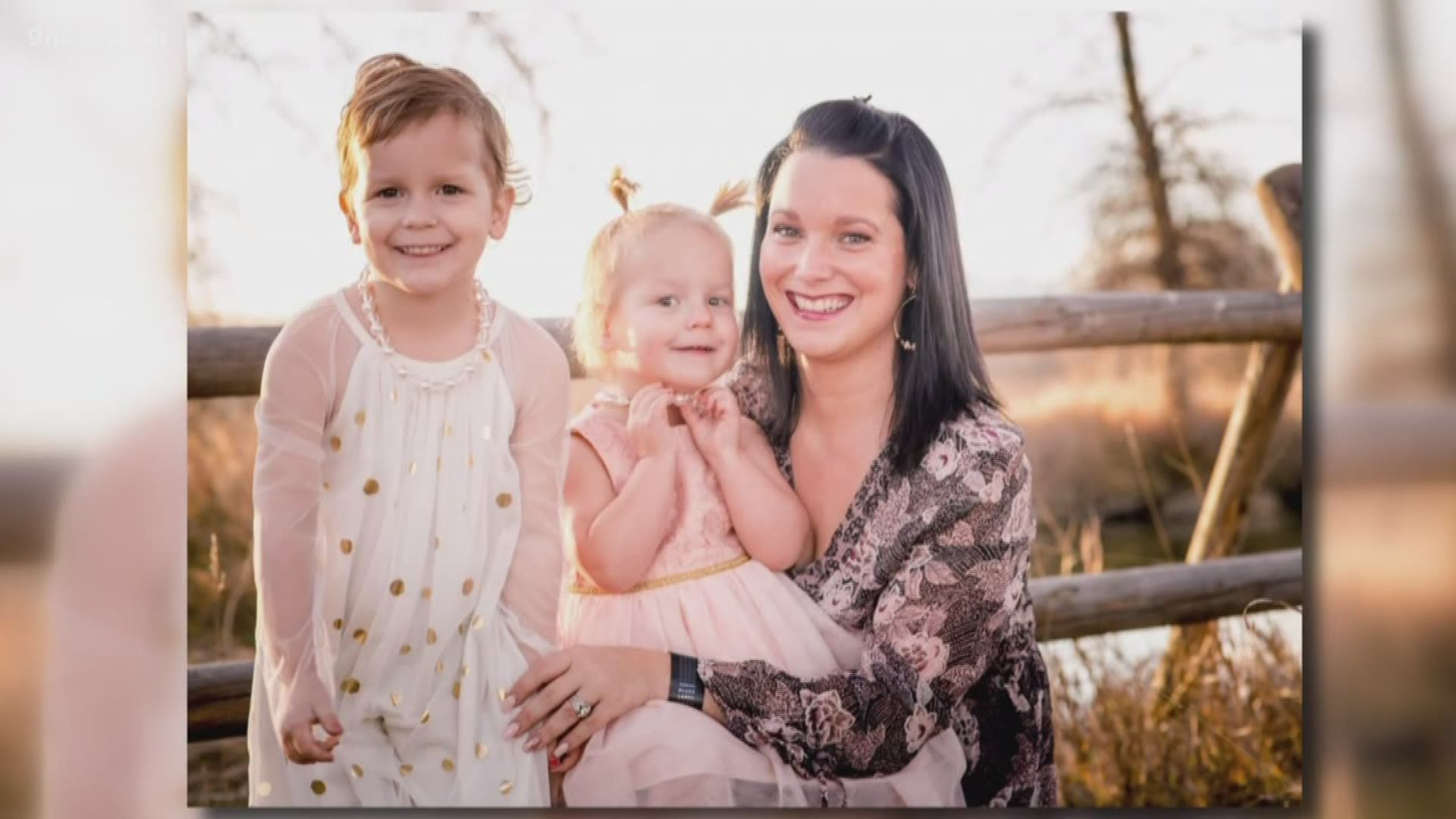 GREELEY, Colo. — The trailer promises a glimpse into the life of a killer. The family of the victims depicted in the movie said it's more Hollywood than reality.

The family of Shanann Watts is speaking out about a movie coming out later this month highlighting the murder committed by her husband Chris Watts.

RELATED: 'Every time we turn around, there is someone trying to capitalize on this tragedy': Father of Shanann Watts calls for end to cyberbullying

Speaking through their lawyers in Greeley on Wednesday, the parents of Shanann Watts said they were never consulted about the making of the Lifetime movie that premieres Jan. 25.

Chris Watts was convicted of murdering his pregnant wife Shanann Watts and their two young daughters Bella and Celeste. While he spends the rest of his life incarcerated, the pain outside prison walls is still raw, made harder every time the movie trailer comes on.

RELATED: Coverage: The Chris Watts plea, sentence and the murders of Shanann, Bella and Celeste Watts

RELATED: In his own words: Chris Watts describes murders of his family in chilling detail

"What’s hurtful is when they’re actually showing Shanann being strangled in the movie and showing the girls being hauled out to the oil site," said Brad Hoffman, another lawyer representing Shanann Watts' family.

Nearly a year and a half after the murder, Shanann’s family said they’re also still the targets of online harassment and threats.

"There’s really no legitimate purpose for it," said Tom Grant, another lawyer representing the family. "This case is closed and they would like to be able to move on and not be subjected to the internet bullying."