Police said Melissa Wright was shot and killed on May 28. 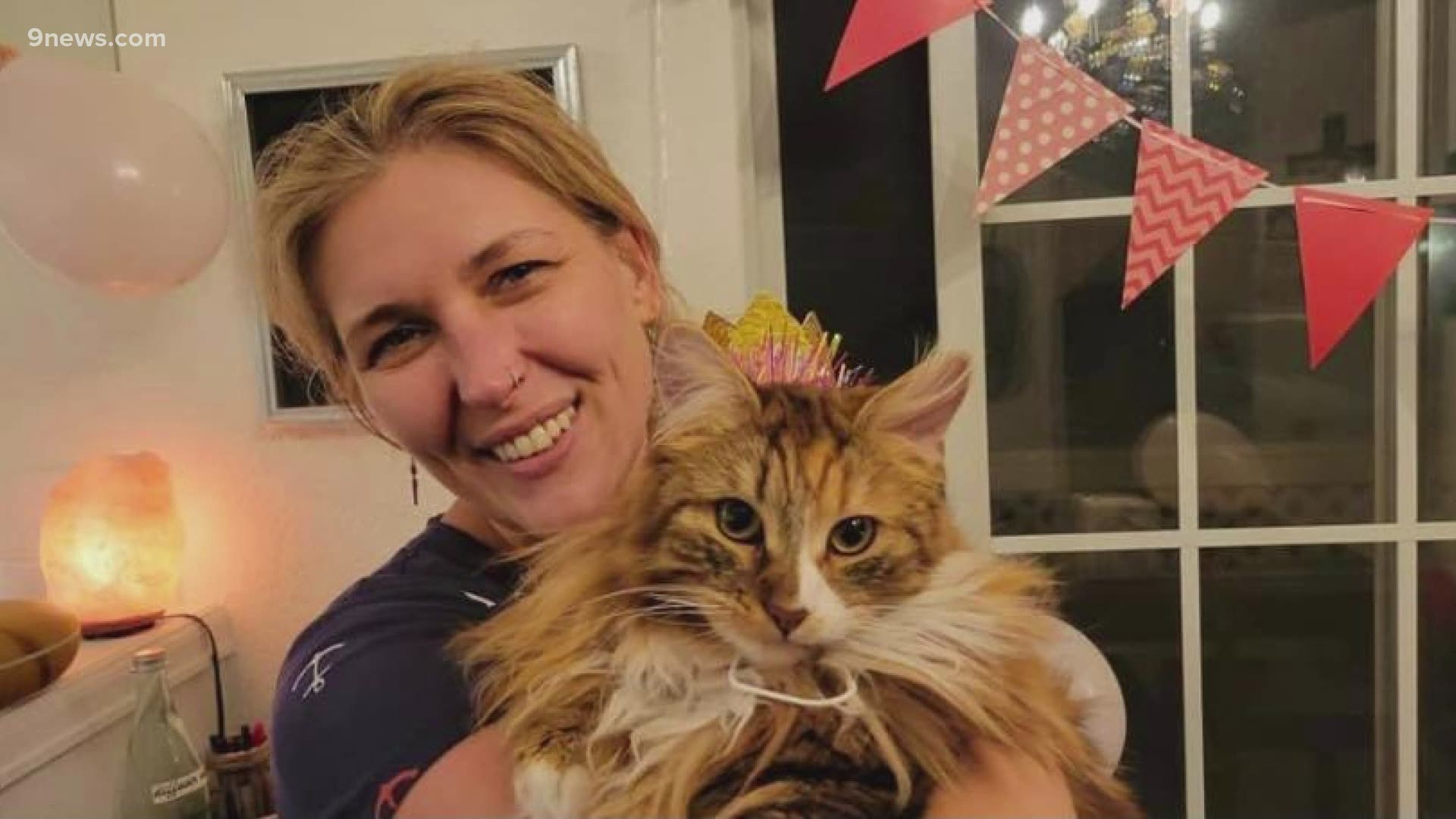 DENVER — A Colorado family is grieving the loss of Melissa Wright - a Cherry Creek Public Schools teacher who was shot and killed on May 28.

Denver Police Department (DPD) responded to a shooting in the area of Pontiac Street and East Lowry Boulevard. Investigators said 41-year-old Wright died at the scene and suffered from multiple gunshot wounds.

Eric Cobain, 49, was arrested on May 30 near the 700 block of Kipling Street in Lakewood, DPD said. Cobain was being held in the Denver jail for an investigation of first-degree murder.

The family said Cobain and Wright dated for more than a year.

"None of us saw this coming or we would have done something," said Morgan Becwar, Wright's daughter.

Family never expected to say goodbye to Wright this way. Becwar said she woke up to several missed phone calls from a detective.

"He told me and I just felt my stomach drop," she said.

Becwar and her fiancé, AJ Neal, said they saw Wright just a few hours before her death.

"We were having a couple of drinks after work with her," said Neal. "It was her last day at school so she was hanging out with friends."

Wright was a beloved teacher at I-Team Manor for Cherry Creek Public Schools.

"Even students that had hard times at home, they could come in and feel safe and loved," said her mom, Judy Wright. "She had one student that comes in and was having a hard time and she just held his hand and prayed with him."

Judy Wright described her daughter as loving and full of life.

"She liked to go out and have a good time," Judy Wright said. "She would dance, sing karaoke."

Becwar said her mom was the best person to go to for advice.

"Caring, loving, over the top, passionate about everything she was doing," she said.

More than a week has gone by and a grieving family is left with so many questions. They do not understand why someone would do this to such a good person.

Family said students and coworkers of Melissa Wright held a celebration of life in her honor.