Isabella Thallas' family is raising money to build a dog park where she was killed. Her sister says it's "exactly what she would have wanted." 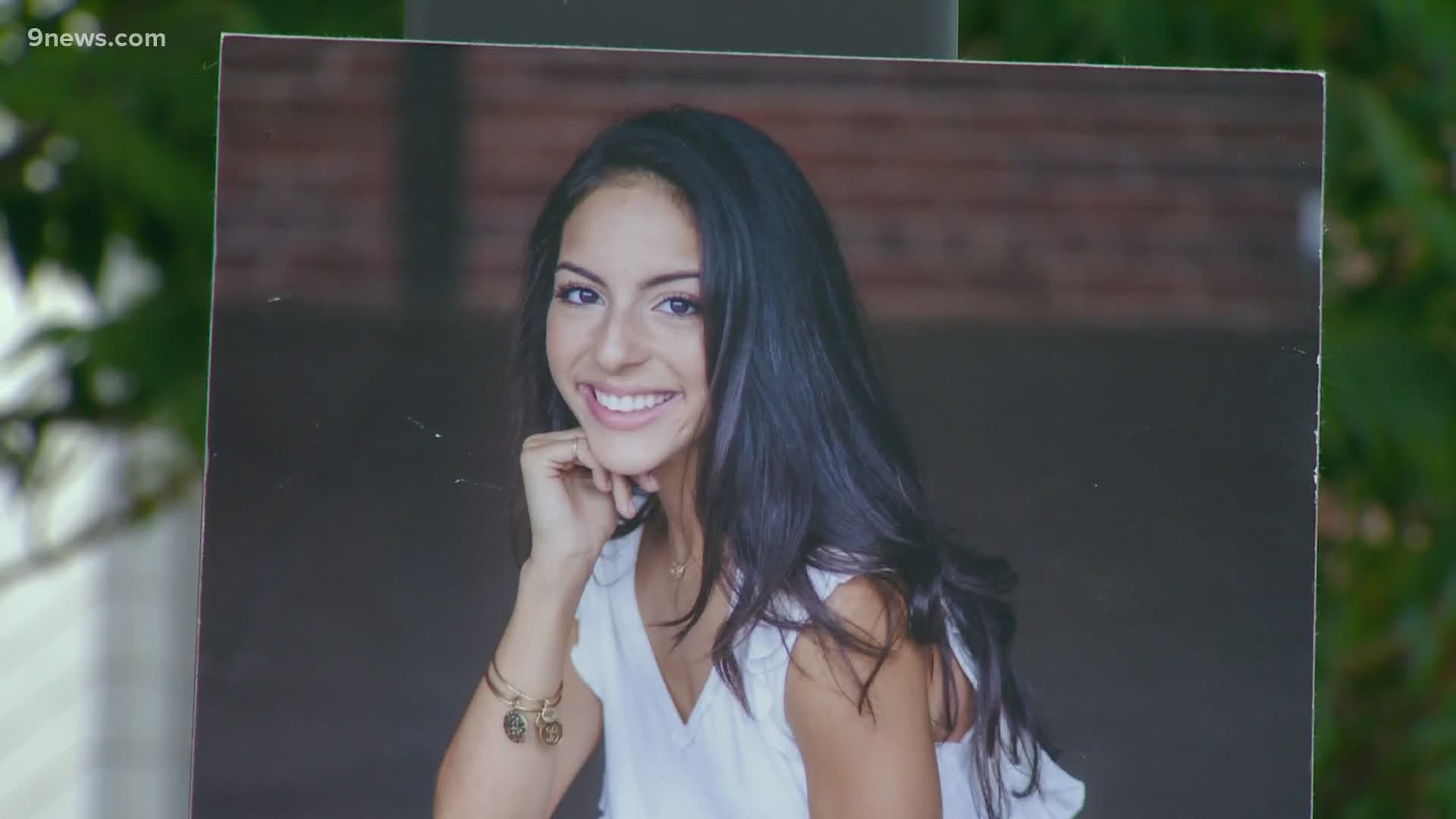 Her success at this endeavor was clear to anyone who surveyed the vast crowd gathered at a candlelight vigil in her memory Thursday evening.

"The mixture and the melting pot of how many friends she had was amazing," Isabella's sister, Lucia Thallas, told 9NEWS. "It makes me really proud of her."

Thallas was shot and killed while walking her dog with her boyfriend, Darian Simon, in Denver's Ballpark neighborhood Wednesday afternoon.

Simon was also shot but is expected to recover from his injuries.

The Park County Sheriff's Office arrested Michael Close in Pine, Colorado more than an hour after the shooting. According to an arrest affidavit, Close opened fire because he was upset the couple's dog was relieving itself near his apartment.

The Thallas family is now raising money to build a dog park in the exact location where Isabella died.

"I feel as though it’s only appropriate, in her memory, to go ahead and have a dog park right where she took her last breath. Yeah, I think that’s exactly what she would have wanted," Lucia Thallas said.

"I think it’s definitely up the right avenue for her. It’s very quirky and her," Isabella's father Joshua Thallas told 9NEWS.

Both Joshua and Lucia Thallas spoke of Isabella's "ironic humor" and how she was always looking for the best of a situation. These are aspects of her personality they are working to honor.

"Despite the negative connotations that are going on and the crime that happened here, this is something that she would have wanted," Lucia Thallas said. "She would have wanted to be remembered in a positive way and not in a negative, tragic way."

The Thallas family told 9NEWS they hope to work with RTD, which owns a building nearby, to make the park a reality.

Joshua Thallas recounted how his daughter befriended a groundskeeper for the property before her death.

"He said, ‘I’ve never met such a nice human being.’ That’s how she is with everybody. It didn’t matter if you were the CEO or the groundskeeper, she loved everybody the same," Joshua Thallas said.

RTD told 9NEWS it had not yet been made aware of this effort but said anything outside of the facility's fences would be city and county of Denver property.