Prior to the fatal shooting, Shannon Wright told employees of a liquor store he wanted to shoot police officers, the Denver DA says. 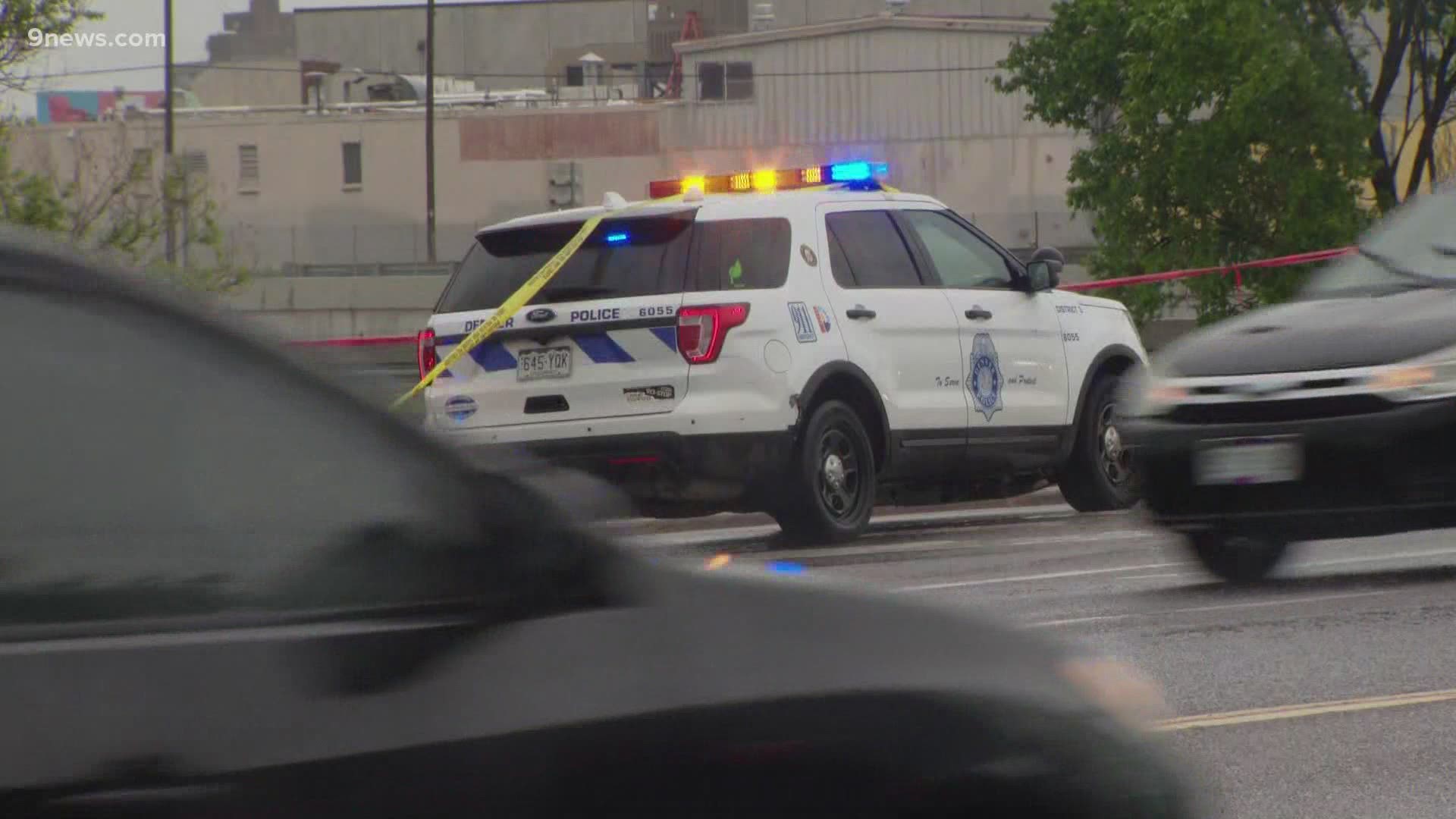 DENVER — Two Denver Police officers who discharged their weapons at a man who pointed a rifle toward them during a confrontation in May, will not face charges, the Denver District Attorney's Office announced Wednesday.

Shannon Wright, 29, died in the shooting on May 30 in the 200 block of South Platte River Drive, according to a decision letter from the DA.

>The video above is from May when the shooting first happened.

Prior to encountering the officers, Wright had been inside the Great American Beer store with a rifle slung over his shoulder, the letter says. An employee asked Wright what he was doing with the gun, and according to the letter, Wright responded that his intention was not to harm anyone in the store but to "shoot police officers."

Eventually, the letter says, Wright took a bottle of alcohol and a pack of cigarettes without paying and told the employees, "alright I'm taking this now. Now you can call the police."

As he left the store, the letter says, Wright said to a customer, "I'm sorry you have to be involved in this, bro."

An employee called her boss who advised her to call 911, which she did, the letter says.

Credit: Denver DA
A photo showing Wright with a weapon slung over his shoulder.

Officers William Bartz and Richard Eberharter responded to the area and spotted Wright walking on South Platte River Drive. They identified themselves as officers and ordered him to drop the weapon, the letter says.

Instead of dropping the weapon, the letter says, Wright raised the rifle toward the officers and in response, Bartz fired his rifle twice and Eberharter fired three times.

Wright was struck four times and taken to the hospital where he later died.

Investigators reviewed cell phone from a witness that shows Wright appears to lift this rifle and point it toward the officers, the letter says. Both officers were wearing body cameras but given their locations, the letter says, their cameras did not capture Wright's actions.

Credit: Denver DA
A photo of the weapon recovered from Wright, the Denver DA said.

Based on the video evidence and witness statements, the Denver DA said it was her opinion that a jury would find the officer's action justified and reasonable and decided that no charges would be filed against either officer.