Rene Perez was found suffering from a gunshot wound at the complex in the 200 block of South Teller Street. 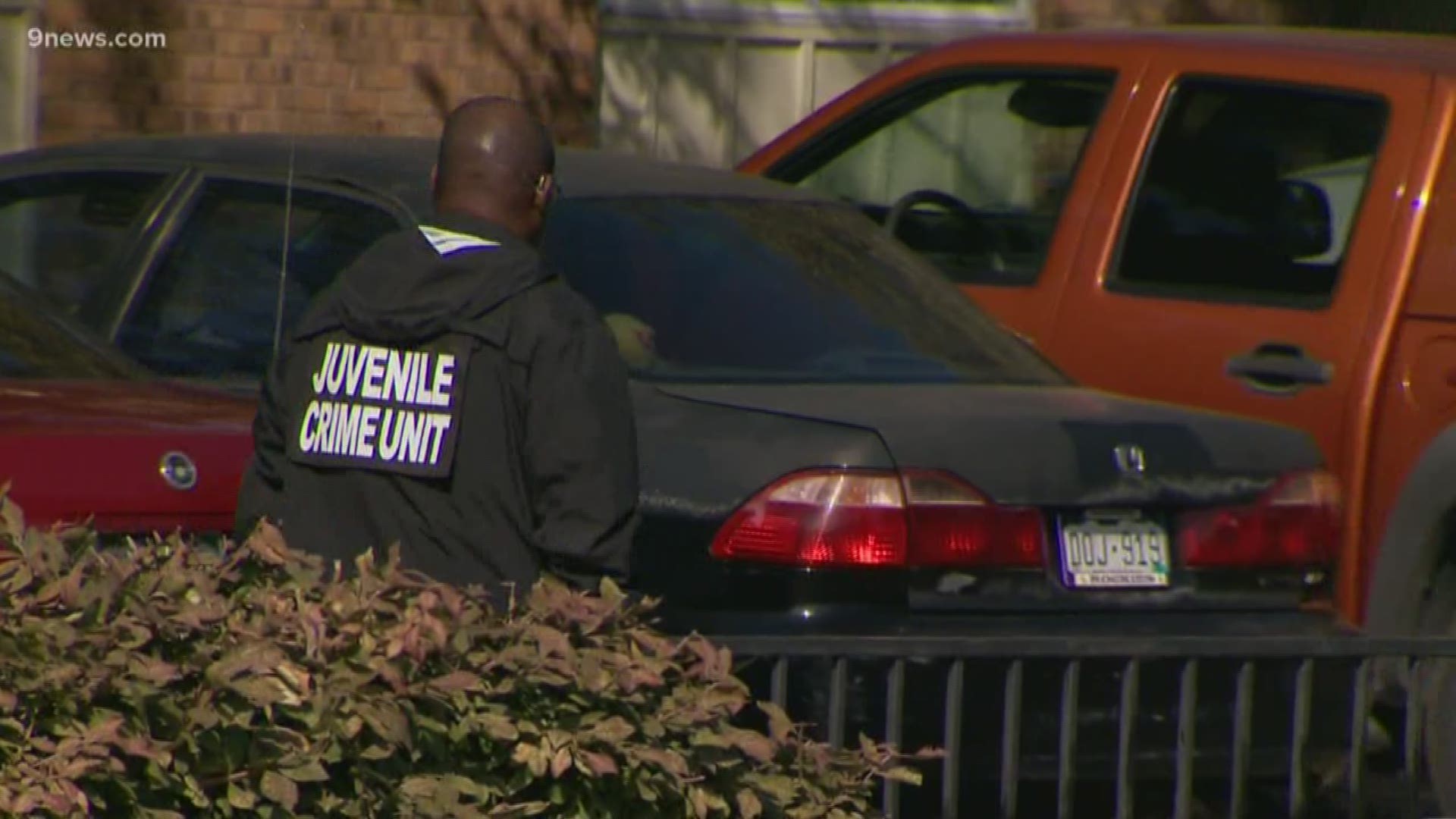 LAKEWOOD, Colo. — Lakewood Police are asking the public for help in the shooting death of a man early Tuesday morning in the parking lot of a Lakewood apartment complex, according to the Lakewood Police Department (LPD).

Just before 12:30 a.m., officers with LPD responded to the complex in the 200 block of S. Teller Street. for reports of shots being fired. The area is not far from South Wadsworth Boulevard and West Alameda Avenue.

Rene Perez, 56, was found in a parking lot suffering from an apparent gunshot wound. He was taken to the hospital where he later died from his injuries, according to LPD.

There are no suspects in the shooting at this time, and LPD is asking anyone who saw or heard something to give their tip line at a call at 303-763-6800.

They're asking people with video surveillance cameras to contact them.