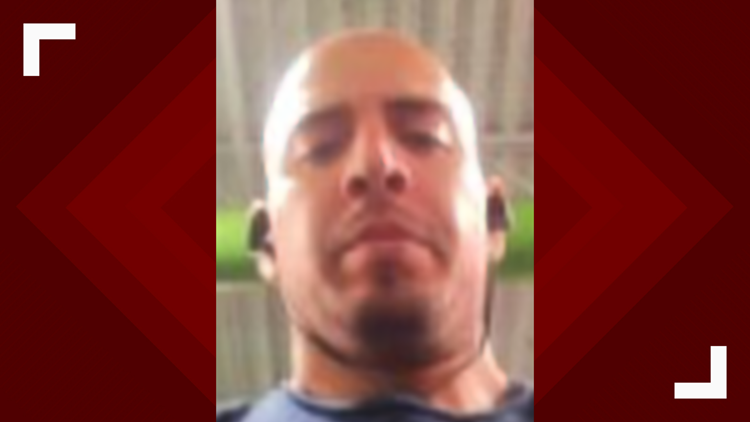 ADAMS COUNTY, Colo. — A man whose toddler son was the subject of an Amber Alert in 2018 was convicted Monday of misdemeanor harassment and child abuse, according to the 17th Judicial District Attorney's Office.

Alejandro Taylor is scheduled to be sentenced on Feb. 26.

A woman there told officers her son, who at the time was 18 months old, was with his father, identified as Taylor, who had called her and threatened to harm the child. The woman told police he owned multiple firearms.

Not long after the Amber Alert was issued,Taylor and the boy were located in Aurora, where Taylor was taken into custody.