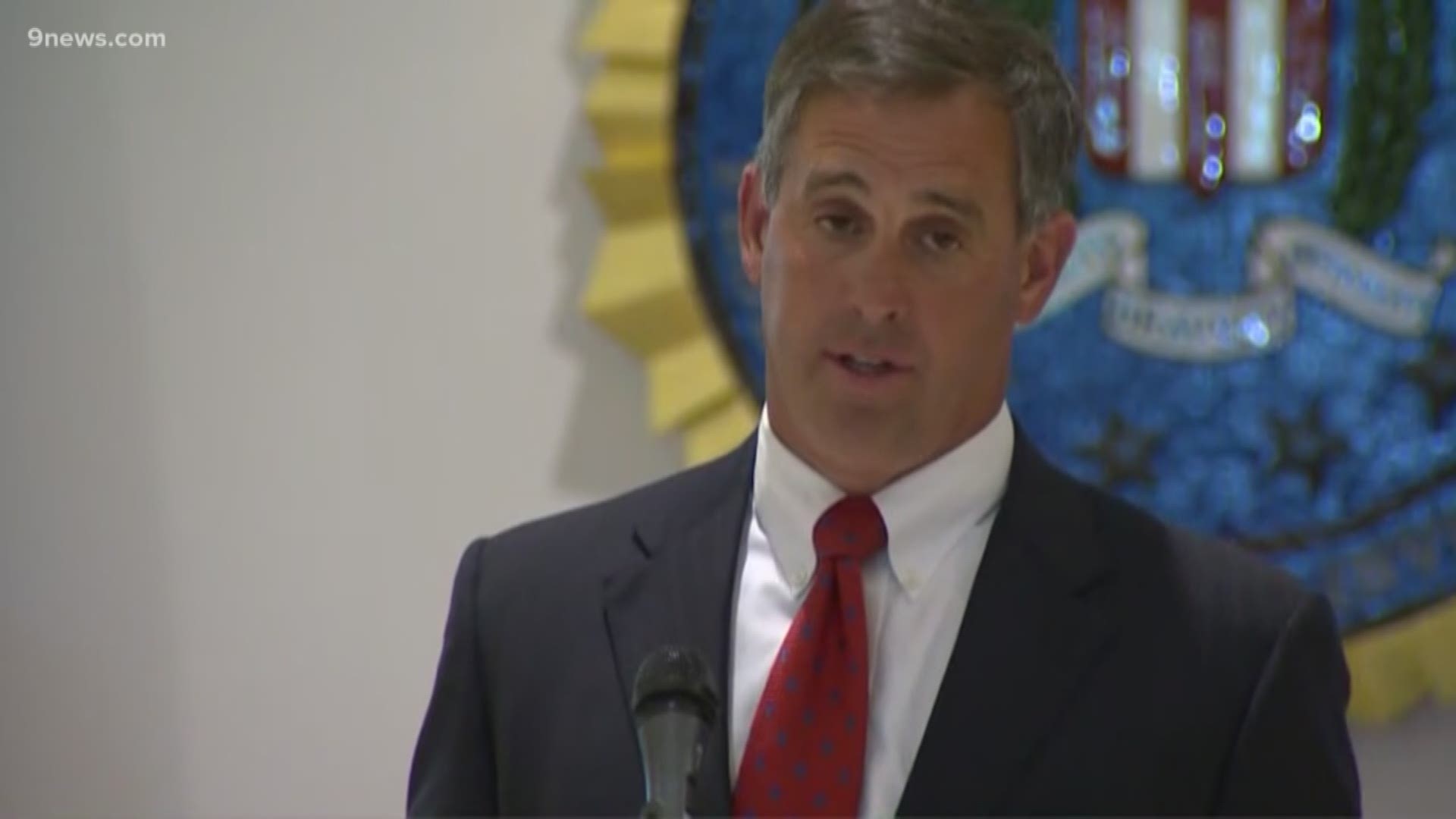 KUSA – The stings took place in hotels, casinos, truck stops and on social media. In just four days, the Federal Bureau of Investigation and law enforcement partners in the U.S. and abroad, recovered 84 sexually exploited minors and arrested 120 traffickers.

The FBI and National Center for Missing and Exploited Children Operation announced Wednesday the results of Operation Cross Country XI. The goal of the yearly operation is to identify and recover children caught up in sex trafficking.

RELATED: Teens are being bought and sold for sex, but you can help

They arrested four pimps and 18 predators who were looking to buy sex with children. The task force and local law enforcement arrested or cited another 27 adults for prostitution along with ten potential customers.

On October 13, FBI Denver rescued a 3-month-old girl and her five-year-old sister. The girls had been offered up for sex by a friend staying with the family. The friend was arrested after making a deal with an undercover task force officer to sell the girls into the sex trade for $600.

During a press conference Wednesday, the FBI said operations across Wyoming and Colorado led the most rescues in the nation. Arapahoe County District Attorney George Brauchler said he didn’t believe the numbers reflected an epidemic problem of sex trafficking in Colorado.

“I just believe that we have a kind of partnership and a unique environment of experts who are willing to put themselves on the line to rescue as many as possible and that’s how you get these phenomenal numbers,” Brauchler said.

“It is because we devote a lot of resources to this initiative and we have some very talented investigators and other individuals that bring this together and work around the clock to rescue these kids,” Poolers said.

Last year, Operation Cross Country led to the recovery of 82 sexually exploited children and the arrests of 239 people across the country. In all, more than 6,500 children have been recovered since 2003.

The FBI said countless traffickers have been arrested, more than 30 of whom are serving life sentences for their crimes.

This year, Operation Cross Country took place with the help of law enforcement partners in Canada, the United Kingdom, Cambodia and the Philippines.