An audit found Sol Pais passed a background check and was able to buy a gun in Colorado she was not able to buy in her home state of Florida. 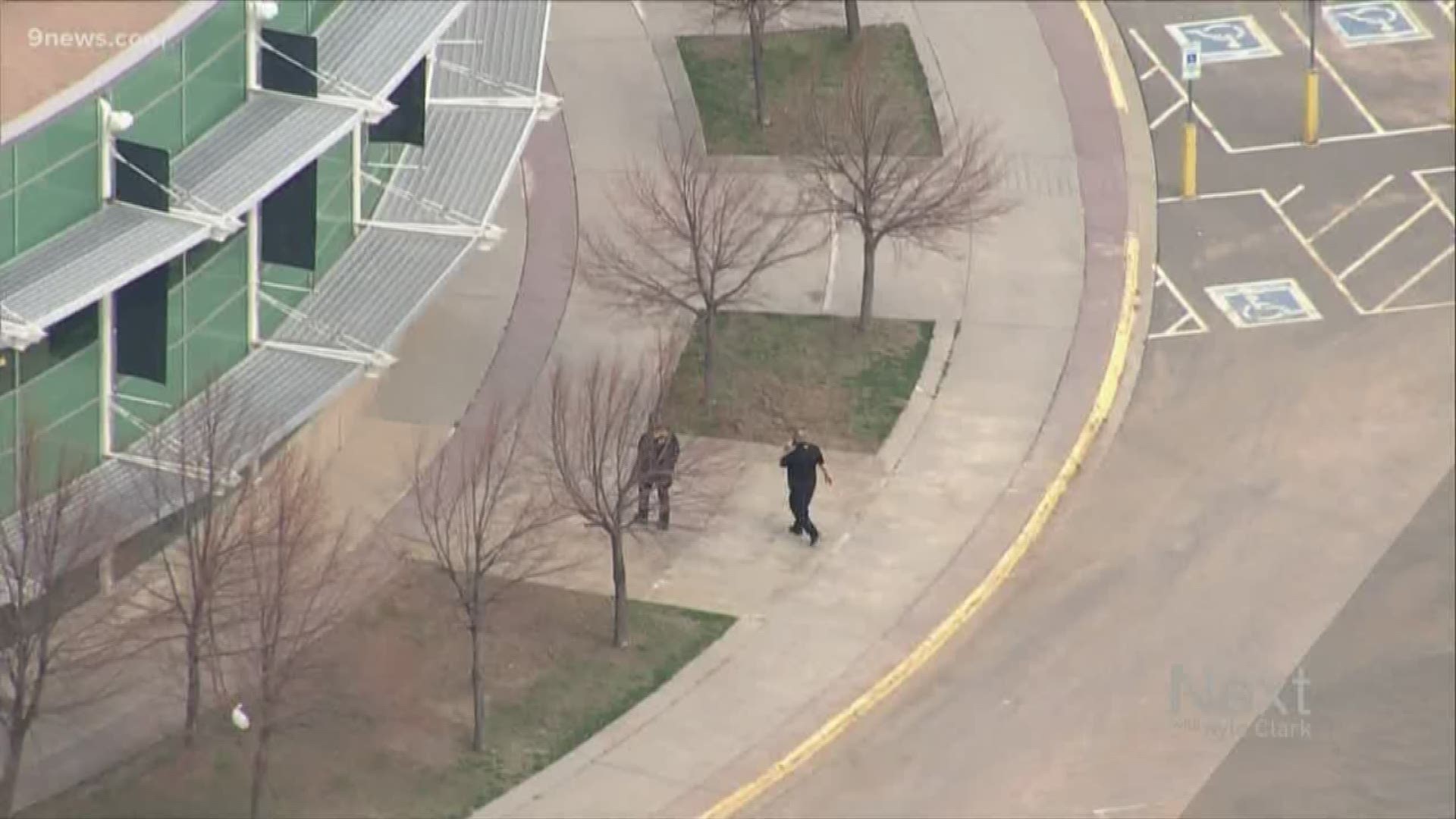 DENVER — An audit into the FBI’s National Instant Criminal Background Check System (NICS) found that an 18-year-old whose threats prompted widespread school closures was able to buy a gun in Colorado that she couldn’t have purchased in her home state of Florida, which is against federal regulations.

This has led the FBI to agree to implement changes to its system by next March.

Sol Pais died of a self-inflicted gunshot wound in April 2019. Her arrival in Colorado sparked a massive manhunt and led to the closure of hundreds of schools across the Front Range.

Back in 2020, Rep. Joe Neguse (D-Colorado) asked for an audit regarding how a teen from Florida was able to buy a gun in Colorado hours after arriving in the state.

> The video above is from a previous 9NEWS story about Neguse's call for an investigation.

The Colorado gun shop that sold Pais the shotgun she used stated that she passed the required criminal background check, but a review of federal law shows the transaction should not have been allowed to take place.

A report summarizing the audit into this case was completed this week.

It recommends that the FBI update the NICS background check to verify age requirements of an out-of-state firearm buyer’s state of residence and state of sale to ensure eligibility.

The report says the FBI agreed to consider the recommendation.

“The FBI believes, as stated in the report, there are several factors that require research, analysis and collaboration prior to a system modification; such as, coordination with the Point of Contact states to determine how extensive the system change would be for them, coordination with the Bureau of Alcohol, Tobacco, Firearms and Explosives, and a regulatory review for additional data collection,” the report says.

It says the FBI will start looking at how to implement the changes in August and hopes to be finished by March 31.