Border Patrol agents said the escapees initially claimed to be undocumented immigrants and wanted to be taken to Mexico immediately. 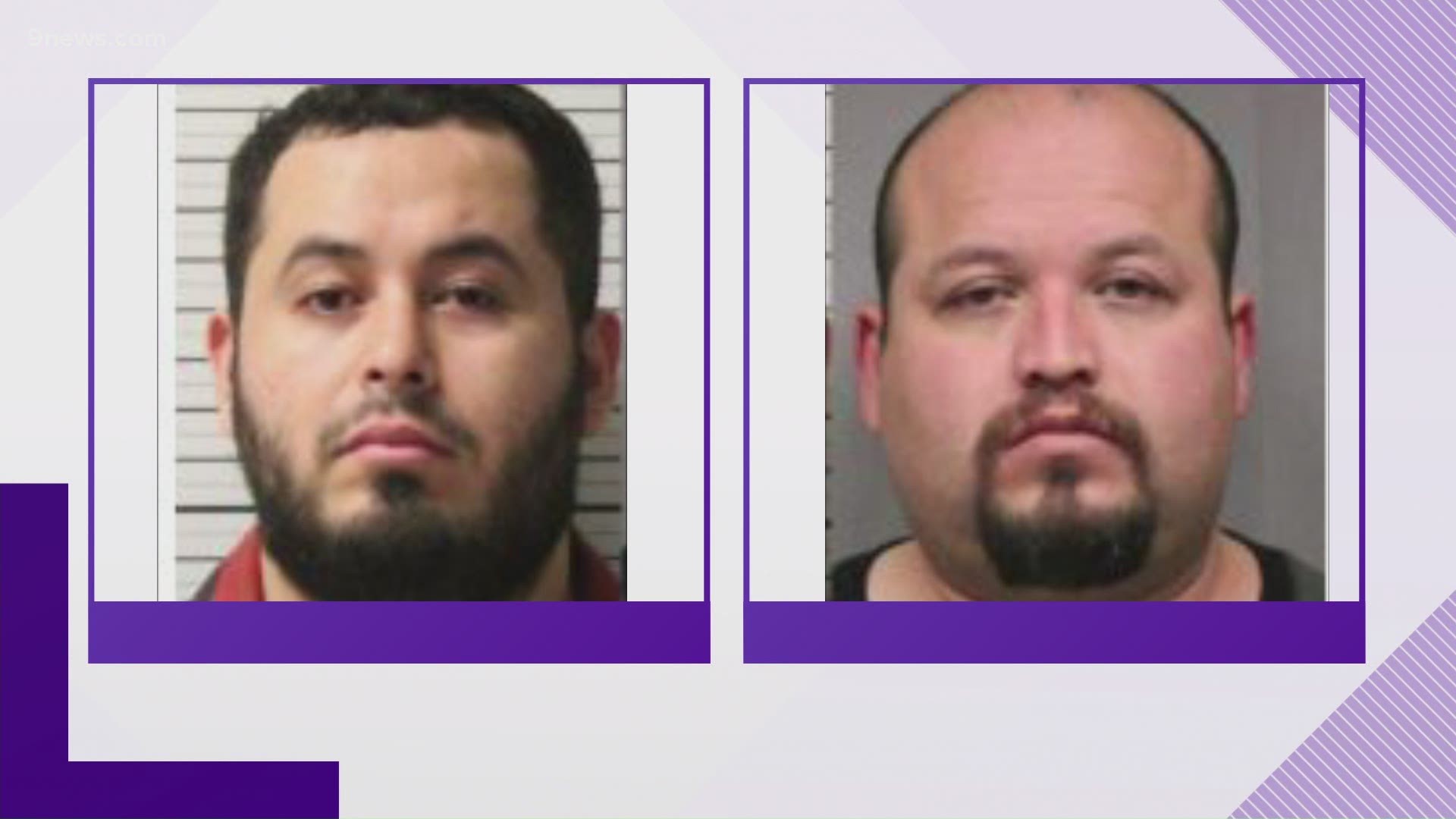 CBP said that at around 5 p.m., agents patrolling west of Sells, Arizona made an immigration-related traffic stop on a 2010 Nissan Titan.

Agents said two men were passengers in the truck and a 30-year-old woman was driving.

The men initially told CBP agents they were in the U.S. illegally from Mexico and wanted to be returned to Mexico immediately, according to a news release from Border Patrol.

After more questioning by agents, the men admitted they were U.S. citizens and that they had escaped from the federal prison camp in Florence earlier in the day, according to CBP.

The Federal Bureau of Prisons said Jose Rodriguez, 35, and Raul Guzman, 42, were reported as escaped at 7:30 a.m. Wednesday.

Guzman and Rodriguez were serving multi-year sentences for drug charges, according to the Federal Bureau of Prisons.

Rodriguez was sentenced in Kansas to a 72-month sentence for drug charges related to the distribution of more than 50 grams of methamphetamine.

Guzman was sentenced in California to a 120-month sentence also for drug charges.

Border Patrol said Guzman, Rodriguez and the 30-year-old woman driving the truck were arrested and turned over to the U.S. Marshals.

Sells, Az. is about 61 miles southwest of Tucson and, if taking a direct route, about a one hour and 15-minute drive to the U.S.-Mexico border.