Rogel Aguilera-Mederos was in court for an arraignment Thursday morning, but it was postponed for a second time. 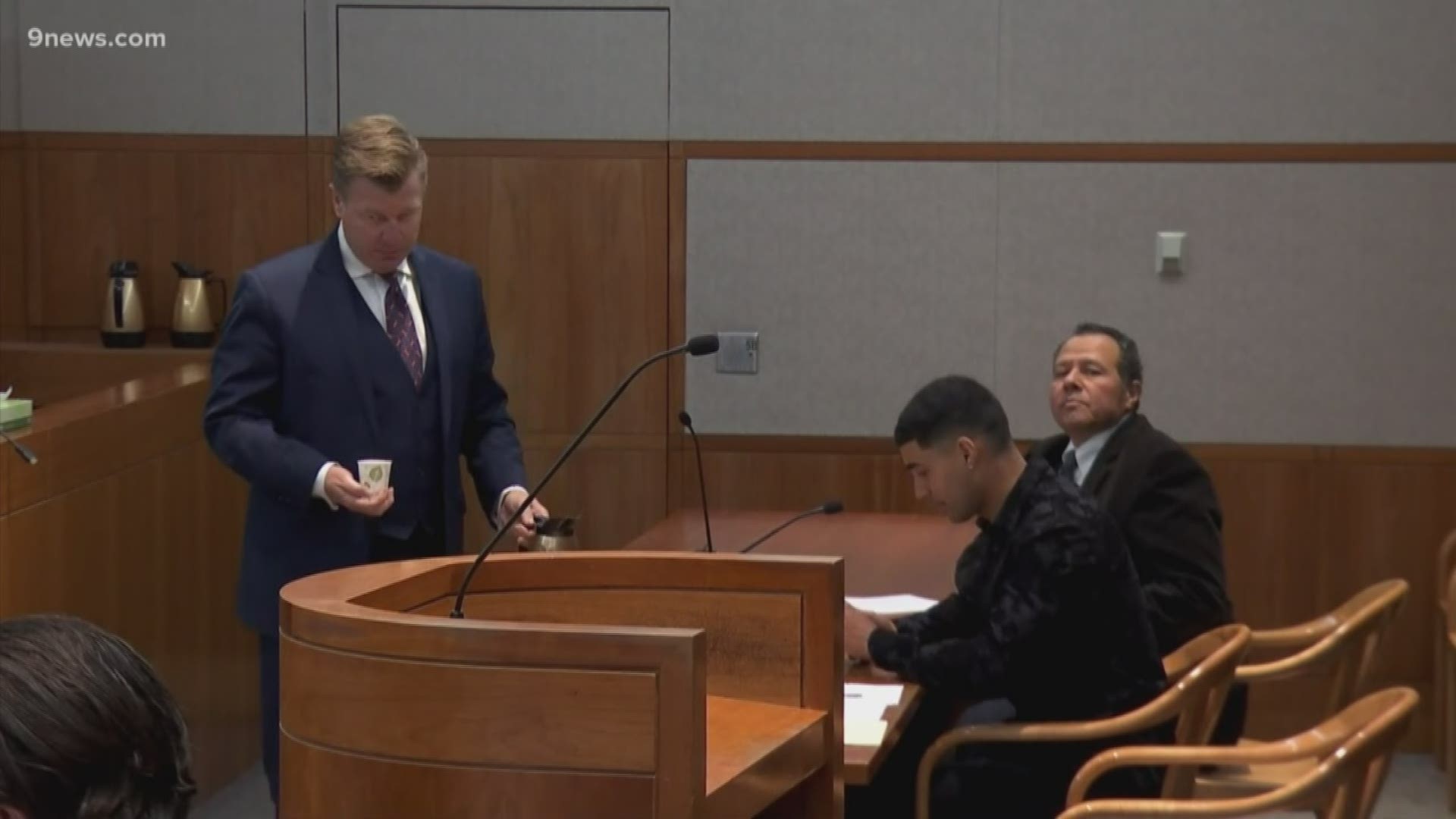 GOLDEN, Colo — Prosecutors filed a motion asking a judge to hold a hearing to determine if there are conflicts of interest with defense counsel for the truck driver accused of causing a fiery crash on Interstate 70.

Prosecutors want the hearing to determine the existence of conflict-free representation of Rogel Aguilera-Mederos.

The motion comes following the recent arrest of Rob Corry, the attorney representing Aguilera-Mederos. Corry has been arrested three times in recent months, including an arrest involving a DUI in late September.

The motion also asks the court to appoint a temporary counsel for Aguilera-Mederos.

The Houston, Texas man faces 41 charges in connection with the April 25 crash in Lakewood, including charges for vehicular homicide, assault and attempted assault.

Aguilera-Mederos faces decades in the Department of Corrections (DOC) as a result of the charges, the First Judicial District Attorney's Office said.

According to the motion, prosecutors must make sure that those accused of crimes are afforded their constitutional rights, which includes the right to effective counsel.

It cites prior court cases that determined a conflict arises when “counsel is in the position of having to defend his or her client and himself or herself, particularly in which counsel faces potential professional and criminal sanctions.”

The document also noted that, according to electronic discovery logs, the defense counsel has not downloaded available discovery provided by the prosecution since July 8.

Corry has until Oct. 18 to respond to the motion in writing. A judge will then decide whether to hold a hearing on the issue.

Aguilera-Mederos was in court Thursday morning for an arraignment hearing where he was expected to enter a plea. It was continued until Nov. 21 following the motion that was filed by the prosecution. It was the second time his arraignment was continued; the first was set to take place in September.

According to Lakewood Police, Aguilera-Mederos was at the wheel of a tractor-trailer rig hauling lumber on I-70 when it barreled into a traffic backup at speeds estimated as high as 100 mph.

He said his brakes went out while coming down the highway from the mountains. Prosecutors said they have no way to prove that because his semi was destroyed in the crash.

Aguilera-Mederos posted bond and, during an August hearing, a judge granted permission for him to travel and reside outside of Colorado without a GPS monitoring device.

Family members of several victims had opposed that motion.

Ten other people were hurt; two of them had serious injuries.

At the time of the crash, Aguilera-Mederos was working for Castellano 03 Trucking LLC, based in Houston. The trucking company has a documented history of safety issues, including prior issues relating to brakes.