Curtiss Christensen is accused of buying weapons for the suspect and then donating a vehicle he knew was used in the crime, an affidavit says. 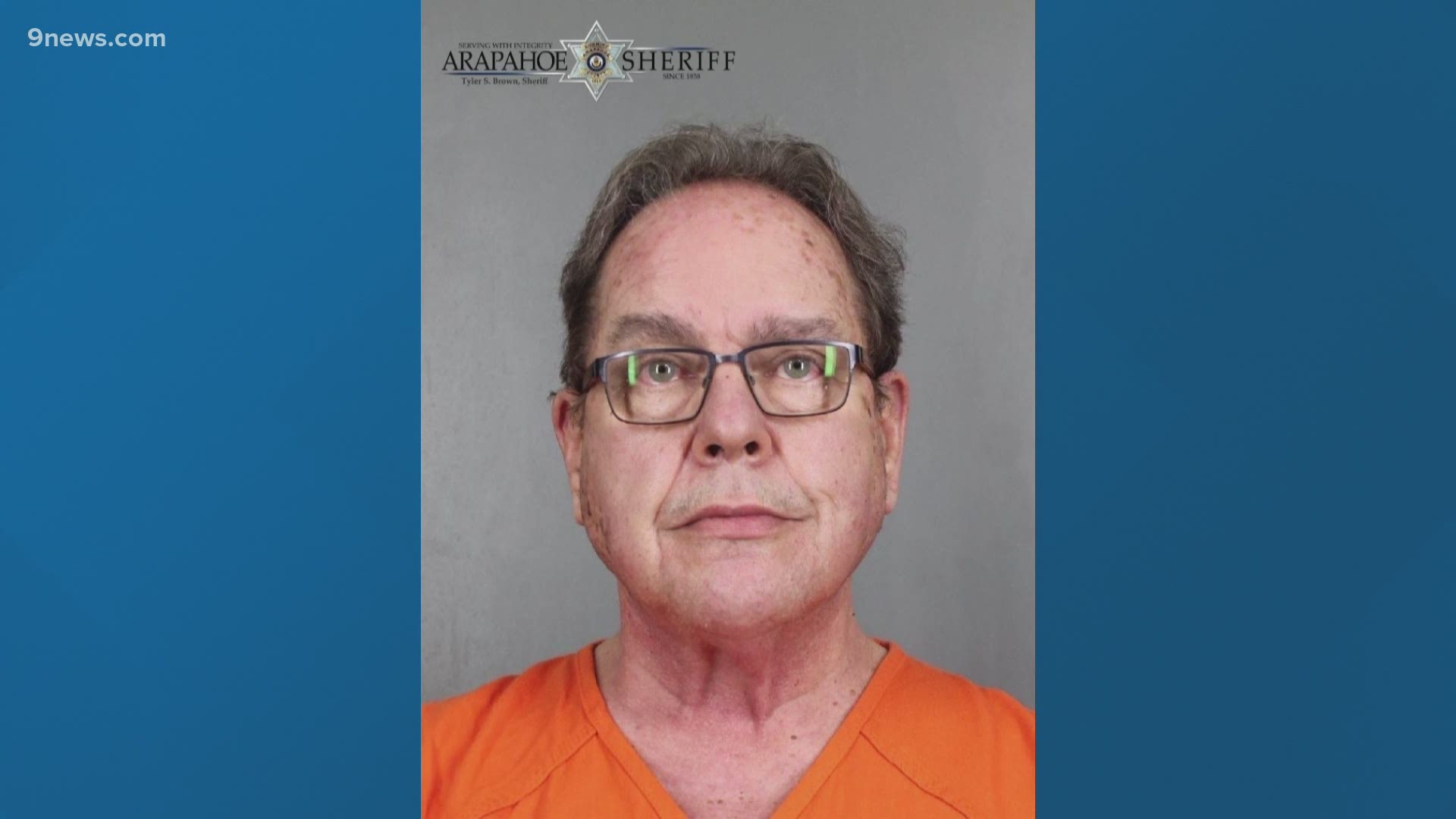 A former Aurora Police Department (APD) sergeant who retired in 2006 has been arrested and charged as an accessory related to two pipe bomb explosions in December and January.

Court documents show that Curtiss Christensen has been charged with the following:

He was arrested as part of the investigation into pipe bomb explosions in Aurora on Dec. 25, 2020, and Jan. 7, 2021, according to an arrest affidavit.

Scott Campbell, a known convicted felon, is the main suspect in that case and, according to the affidavit, Christensen purchased and then transferred two firearms to him.

A homeowner in that area called 911 and said she heard a loud explosion and wanted officers to check it out. The responding officer noticed a hole in the front window of the home that was about 2 inches in diameter that appeared to have been caused by a projectile, the affidavit says. The officer followed the likely path of the projectile and located a small black metal pipe fitting on the kitchen floor.

Officers reviewed footage from a residential security camera in the area that showed a dark SUV towing a small trailer in the area around 5:10 a.m. The driver appeared to drop a device lit with a fuse out the driver's side window before continuing south on East Mansfield Avenue, the affidavit says.

About 10 seconds later, the video shows an explosion in the area where the device was dropped.

Just before 5 a.m. on Jan. 7, officers responded to an address in the 4600 block of South Pagosa Circle. The homeowner reported that she thought someone had fired a shot through her bedroom window.

Once at the home, the victim showed officers damage to a window, broken blinds and damaged drywall on the other side of the room, the affidavit says. Officers did not find any bullets but did find a piece of what appeared to cast iron, and later located what appeared to be a cast iron "pipe cap" in the roadway outside the home, the affidavit says.

Security footage from a home showed someone in a small sedan dropping an "ignited device" out a window and then driving away. Several seconds later, there was an explosion. Officers noted that although it was a different vehicle, the actions were very similar to the prior incident on Dec. 25. After examining the remnants of both devices, investigators determined they contained similar parts and were likely built by the same person, the affidavit says.

DNA was collected from the parts of both bombs and APD was notified that the samples matched Campbell, who is a convicted felon, according to the affidavit.

Officers conducted surveillance at an address associated with Campbell and noted there was a covered trailer at the home and a 2004 Nissan Pathfinder that was registered to Christensen. It matched the description of the vehicle used in the Dec. 25 bombing, the affidavit says.

A search warrant was executed at the home and officers discovered bomb-making materials, weapons, ammunition and hand-written notes describing device construction, according to the affidavit.

When confronted, Campbell confessed, and further detailed his actions in apology letters to the victims, the affidavit says.

According to the affidavit, Campbell shared a home with Christensen and his family.

The affidavit says that someone recognized the vehicle and trailer involved in the Dec. 25 bombing and texted Cambell about it. After that, there were exchanges between Christensen and Campbell where the pair discussed moving the SUV and trailer so they were not together and not at the home they shared, the affidavit says. Christensen also advised Campbell, according to the affidavit, not to pay for a storage garage, because that "leaves a paper trail."

When interviewed by officers, Christensen denied knowing anything about the bombs and said he lives at the home with his family and Campbell, who used to date his daughter and is now a friend, according to the affidavit.

Christensen said during the interview that Campbell didn't have a car, but occasionally drove his vehicles, which included the Pathfinder and a Nissan Sentra. He went on to say he no longer had the Pathfinder because he had donated it to Step Denver "sometime between Christmas and New Year's," the affidavit says. Records obtained by APD indicated the vehicle was donated on Dec. 30 and that Christensen received "no monetary compensation," the affidavit says. Investigators said they found that strange since it appeared that he was "short on funds" and likely living check to check.

Investigators determined that Christensen lied when he said he didn't know anything about the bombings because of a recorded conversation between Campbell and Christensen's wife where she acknowledged that the three of them had discussed Campbell's involvement, the affidavit says. Text messages between Christensen and Campbell on Dec. 25 also indicate he was aware of the bombings and Campbell's involvement, according to the affidavit.

In one message, he told Campbell, to "get rid of everything" "before the ATF is involved," the affidavit says. Campbell ultimately did not heed that advice, according to the affidavit.