Justin Bannan was accused of shooting a woman in the shoulder in 2019. 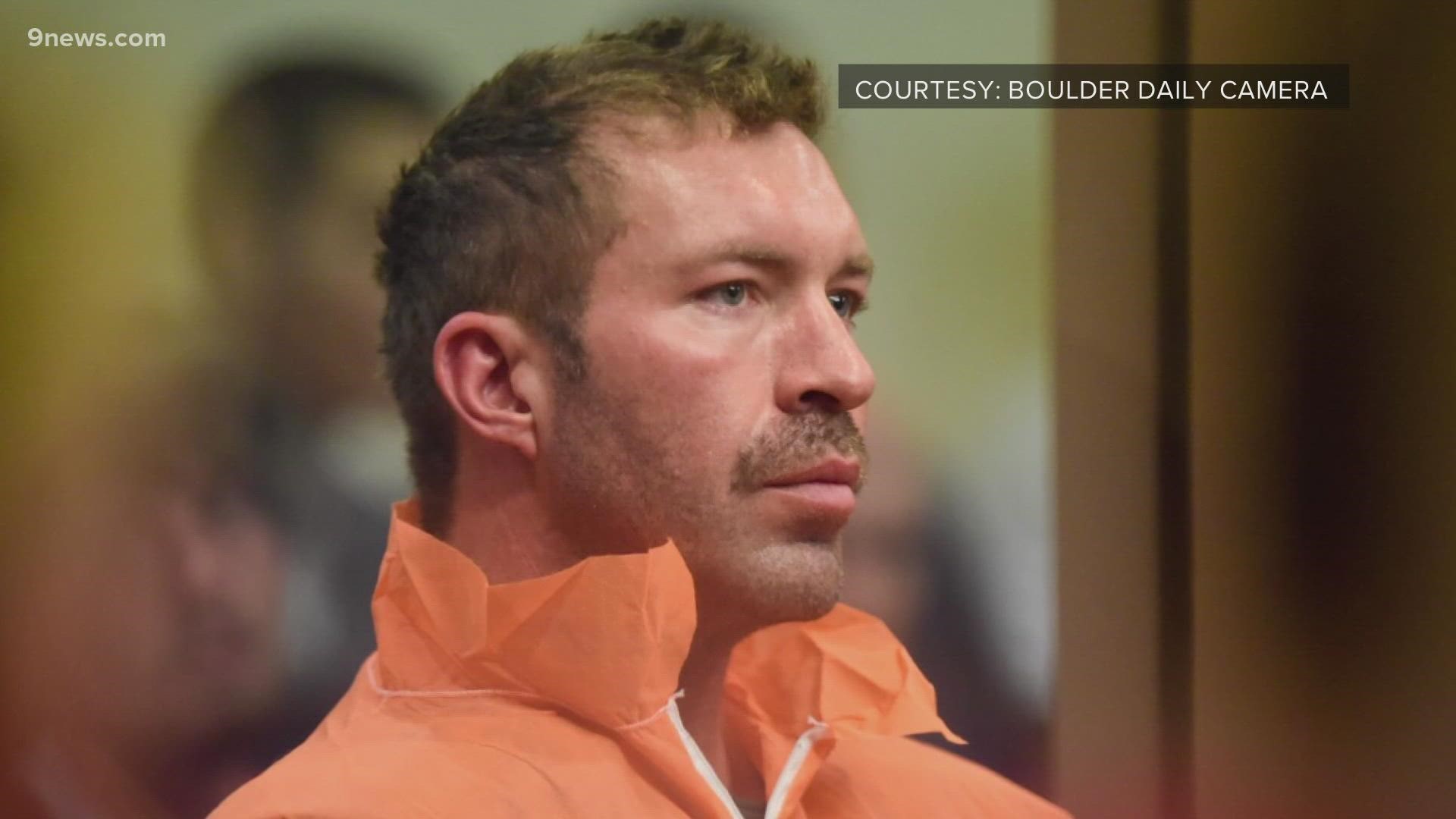 BOULDER, Colo. — A jury has found a former Denver Bronco accused of shooting a woman in the shoulder in 2019 guilty of attempted first-degree murder.

The trial of Justin Bannan got underway Aug. 30 and ended Friday.

Bannan was accused of shooting a woman at a Boulder business while in a drug-induced state where he claimed the mafia was after him, according to an arrest affidavit.

The victim suffered a non-life-threatening gunshot wound to her right shoulder, according to the Boulder Police Department (BPD).

He pleaded not guilty by reason of insanity.

Sentencing is set for Nov. 5.