Candace Morehouse is accused of writing more than 150 checks for her own personal use over a period of eight years. 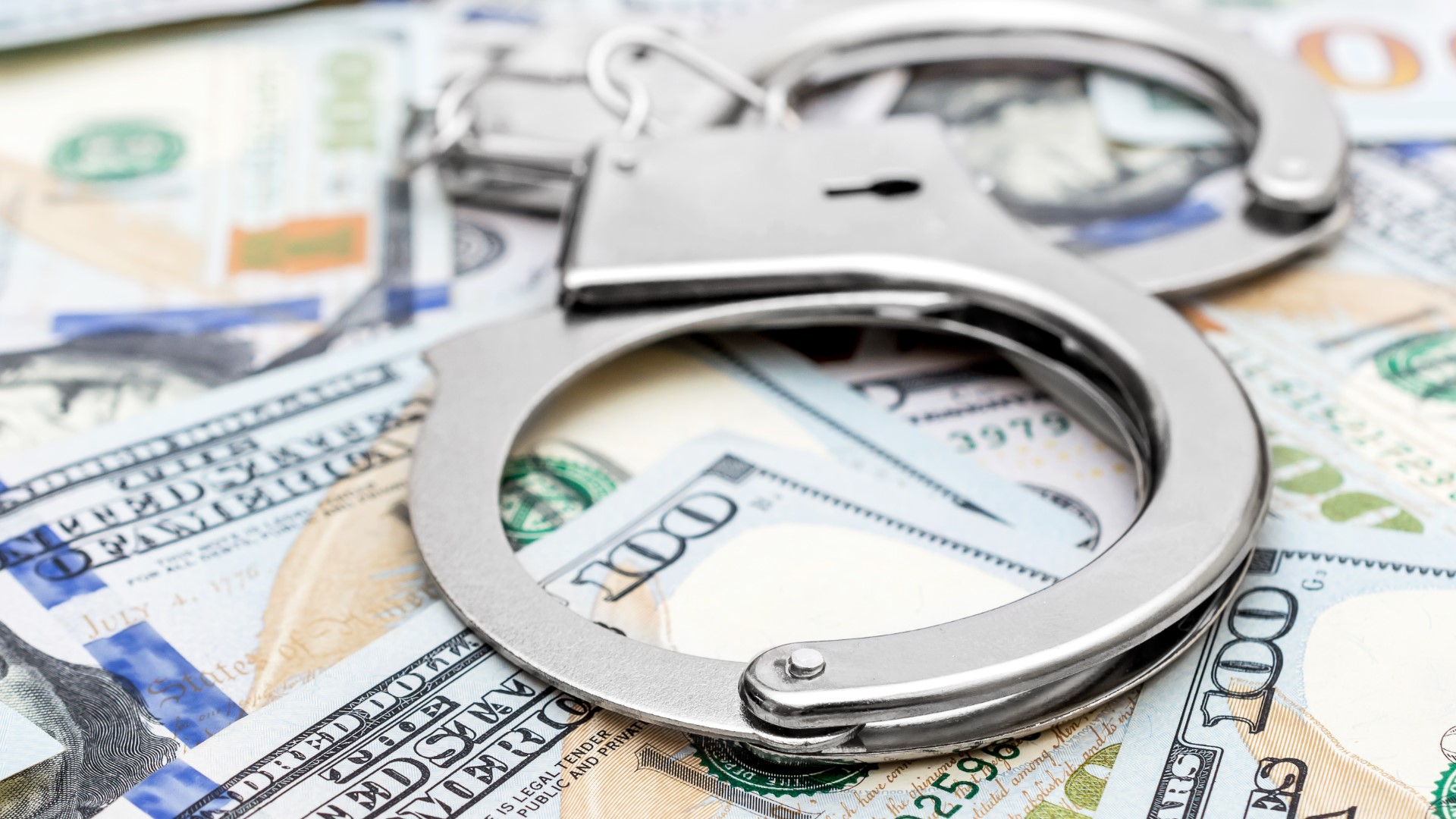 CLEAR CREEK COUNTY, Colo. — A former Clear Creek County employee faces numerous felony charges and is accused of stealing more than $200,000 from a nonprofit in the county, according to the Colorado Bureau of Investigation.

That money was supposed to go to The Resource Center. According to the county website, it's a nonprofit organization which houses several agencies that provide coordination of needed services to county residents.

Morehouse was taken into custody on March 20 and is being held on $15,000 bond at the Clear Creek County Detention Facility. She no longer works for the county.