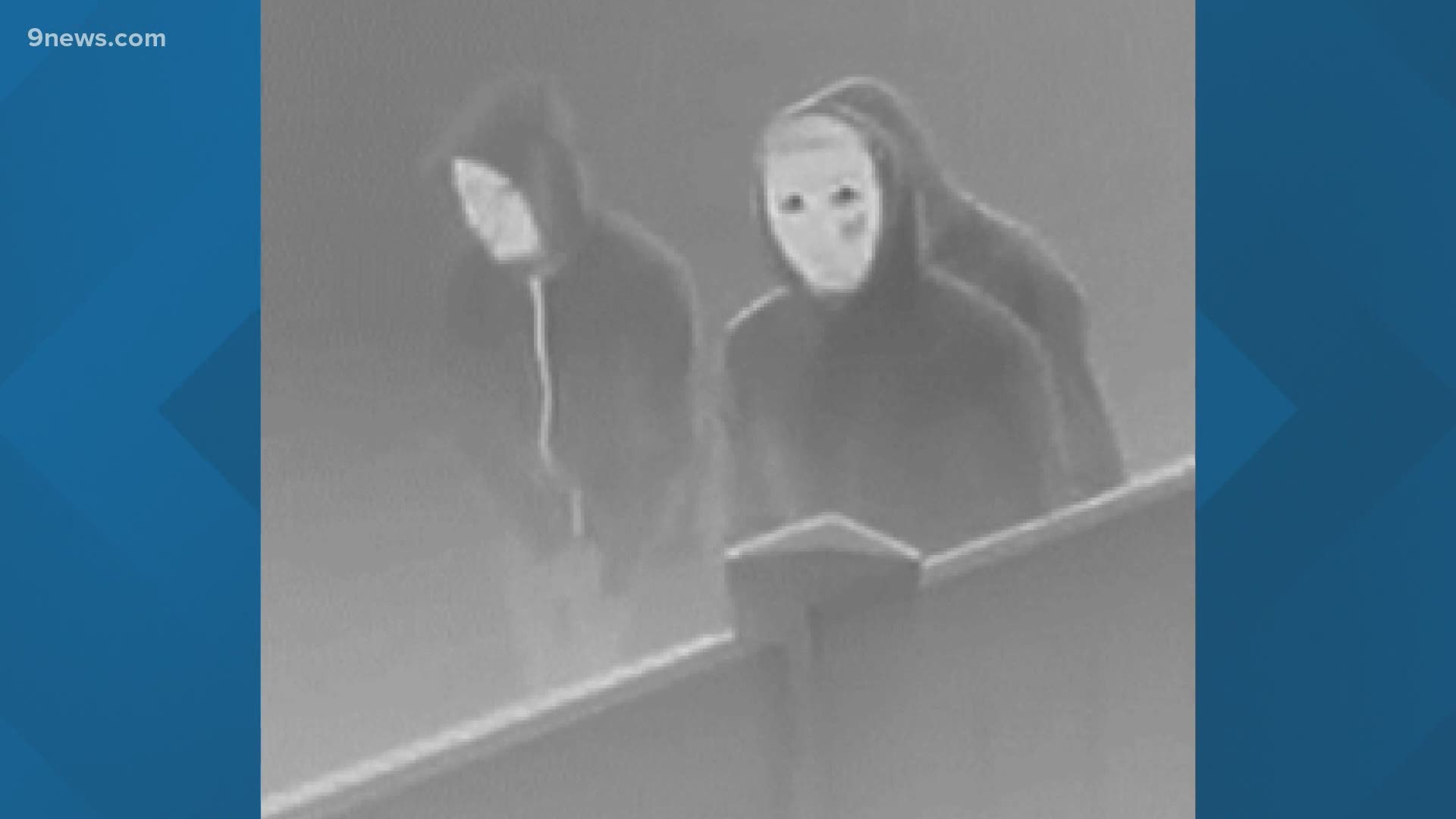 DENVER — One photo of three masked suspects and two pictures of a getaway car is all Denver Police (DPD) are releasing to the public as clues of who set a fire that killed five family members in Denver's Green Valley Ranch neighborhood.

Former FBI agent Clint Van Zandt said although the faces in the photo are masked, the new evidence makes this a "very solvable crime."

“I’ve been involved in cases like this before," said Van Zandt, who was trained as a criminal profiler. "If you identify the make and model of the vehicle, you pull the registration of every vehicle within a hundred miles."

While that's the job of police, Van Zandt said pieces of the photos might spark a memory from the public too before the suspected arson on Aug. 5.

“So someone at some store would realize that three or more masks were bought at one time," he said. "We call that a clue, that could break this case wide open."

Van Zandt said another possibility could be that three people in hoodies were seen in the area the night of the fire.

“Did these guys stop at a 7-Eleven?" Van Zandt said. "Did they stop at a gas station that night?”

DPD are not releasing the surveillance video that the photos came from. They said the three photos are "sufficient right now" to "protect the integrity of the investigation."

Police wouldn’t say whether or not they’ve received any tips since releasing the photos Tuesday afternoon.