Ronald James Braden, 55, cut off his GPS tracking device on Nov. 13 and was found in Arizona Friday, Vail Police said. 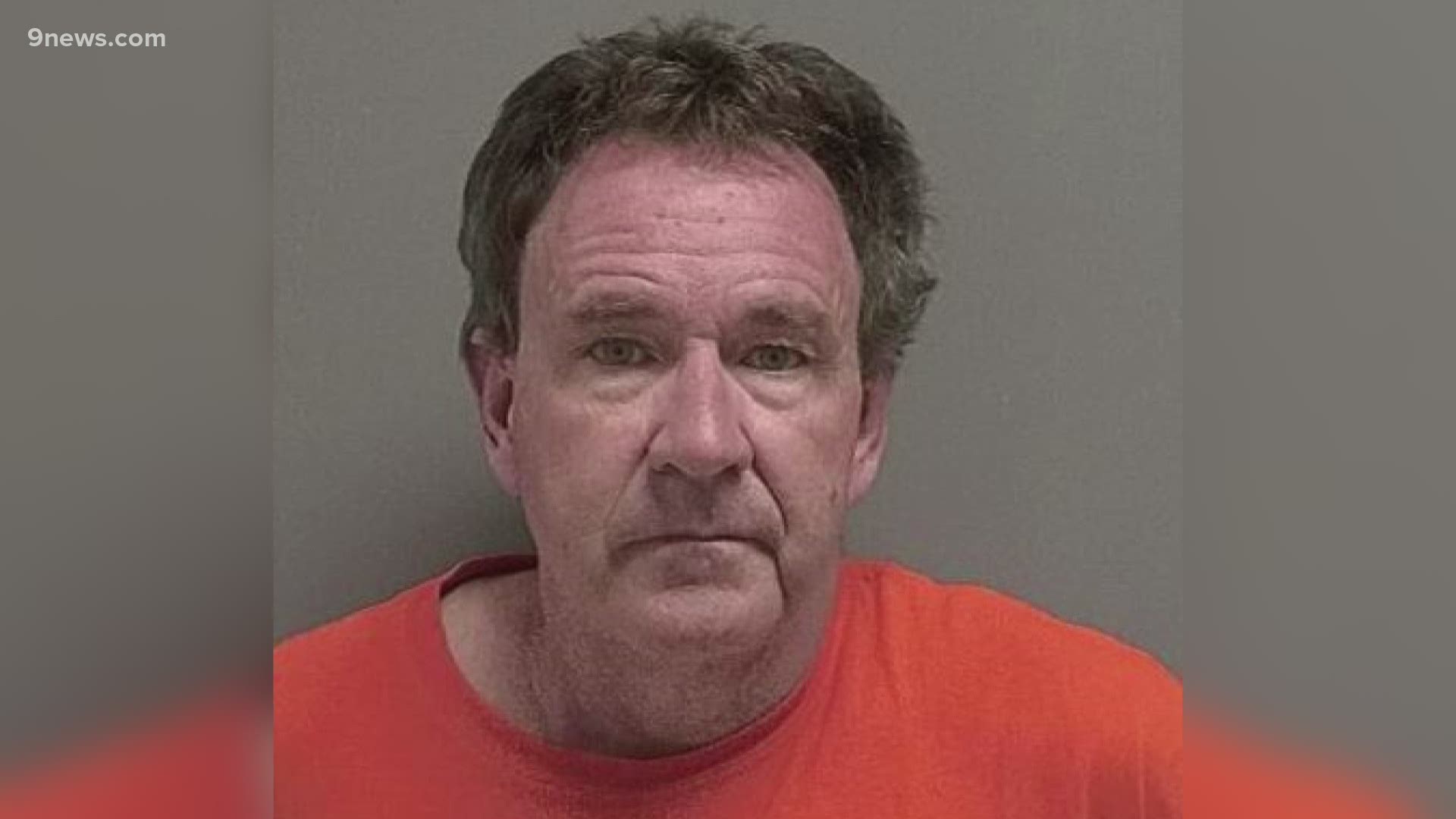 MARICOPA COUNTY, Ariz. — A former information technology director for the Town of Vail who was on the run from law enforcement has taken his own life.

According to a release from the Vail Police Department (VPD), detectives learned Friday that Ronald James Braden, 55, had fled to Maricopa County, Arizona. The Maricopa County Fugitive Task Force was contacted and alerted to Braden's location, VPD said.

VPD said after several hours of surveillance Saturday morning, members of the task force tried to contact Braden. But before deputies could make contact, VPD said, he shot himself and was pronounced dead at the scene.

Braden had been arrested and charged with multiple crimes including violations of the Colorado Organized Crime Control Act, embezzlement of public property, theft, official misconduct, forgery and assault on a peace officer, according to VPD.

Those charges resulted from an 18-month investigation in conjunction with the FBI for theft of public funds, according to VPD. Braden resigned from his position after his 2018 arrest for soliciting a minor for prostitution, VPD said.

VPD said 24-hour GPS monitoring had been ordered by the court as a condition of Braden's release on bond from the Eagle County jail on Aug. 27 after his arrest on July 4.

He had been a fugitive since Nov. 13 after he cut off his monitoring device, according to VPD.

VPD is investigating the circumstances of Braden’s fleeing Eagle County. Anyone with information regarding the investigation is asked to contact Cmdr. Ryan Kenney at 970-477-3433.